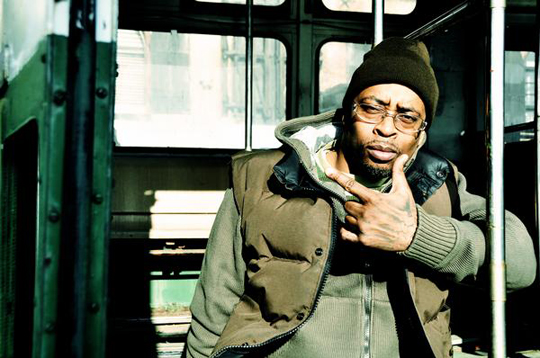 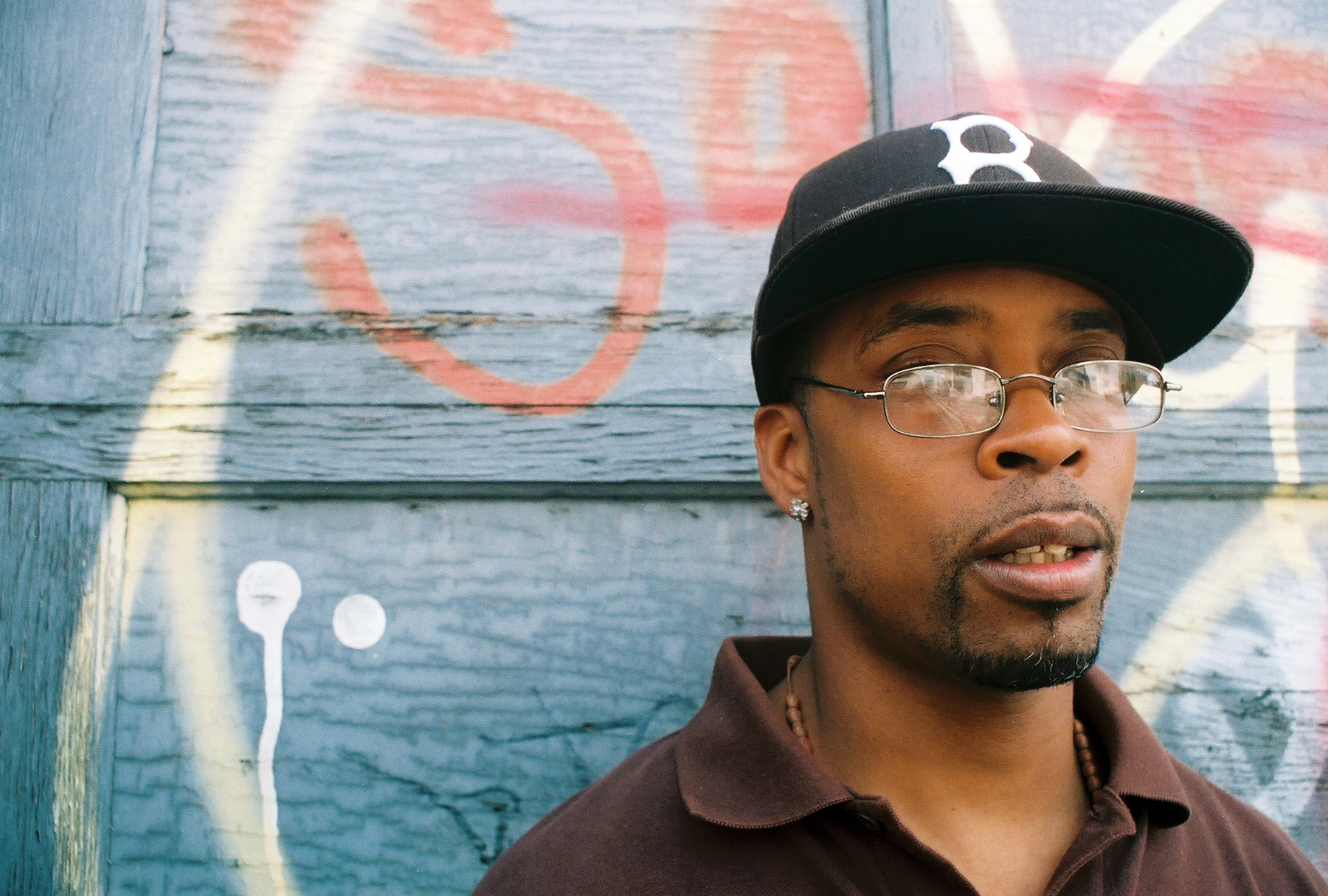 Sadat X has spent the last few years gearing up for the release of his 10th solo project, Never Left. After 25 years in the game, the Bronx vet has compiled “a cohesive collection of songs, that avoids the tendency many older artists have to overly criticize or attempt to emulate what the ‘kids’ are doing,” says a press release.

The album features 19 tracks and features several rap veterans, including King T, Black Rob, Cormega, Craig G and Skyzoo. It also features a pair of interludes, in which Sadat X recalls a memory with late legends, the Notorious B.I.G. and Tupac.