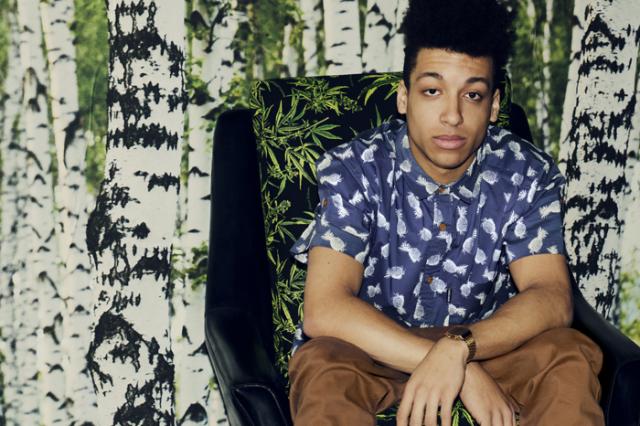 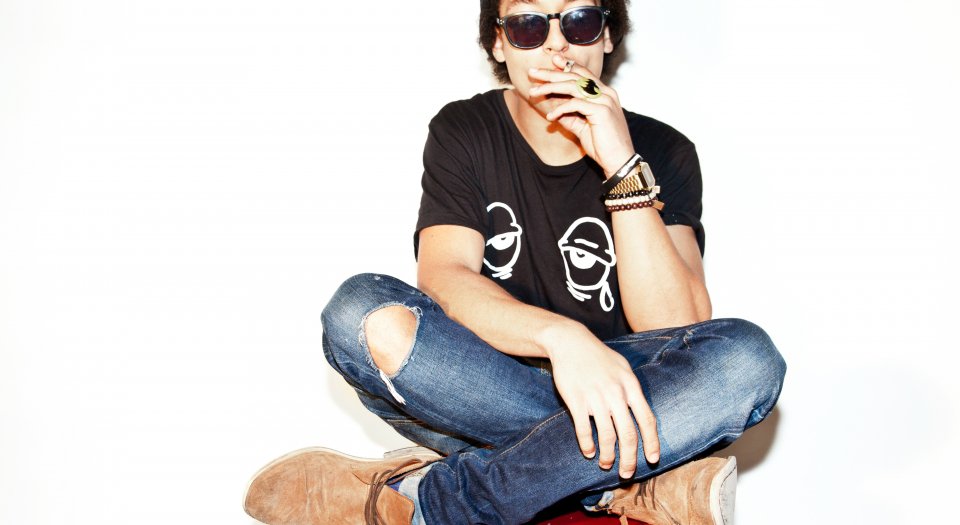 This week sees the release of indie-hip-hop star REMI’s new single and tripped-out video clip, XTC Party. One of the stand-out tracks of REMI’s super-energetic live-set,XTC party is an infectious soul-funk-hip-hop odyssey that explores the current generation’s exploits with the party scene. In REMI’s own words: ‘On the surface, sounds like a pro-drug song, listen a lil harder, kinda breaks down a few realities of hard use… Moral of the story, everything in moderation kids. Food, booze, drugs, money, power, etc. Don’t abuse. The outro. is some live stuff, straight out of the bedroom – *note: NO pitch altering software was used in the making of this interlude!’

As well as spawning three high-rotation singles locally his album RAW X INFINITY has also been hailed as marking a new-era in Australian Hip-Hop and is poised to make waves across Europe when REMI tours there for the first time later this year.

2014 has already been a massive year for REMI having scored feature album of the week on triple j, signing American booking group the Windish Agency, completing a massive national album tour, performing to a packed tent at Splendour in the Grass and now preparing to hit the UK and Europe for the first time.

You can catch REMI touring around the country on the Allday album tour in October and the Falls Festival over summer. Get on-board before the rest of the world do.“There are many expectations for this young man to do something special with this LP, and he has delivered on them by continuing to do things his own way, going in directions which very few hip hop artists in this country have gone… accompanied some of the most contagious beats in the game – 9.3/10” – The AU REVIEW

“Remi is progressive. There is no album out there quite like Raw X Infinity – 4.5/5” –SMH.COM.AU