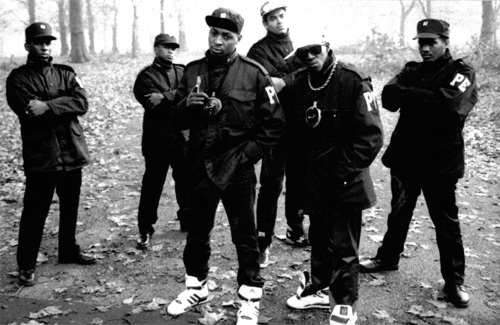 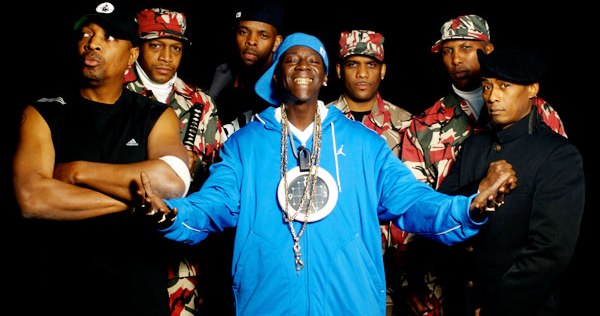 Legendary hip hop group Public Enemy has officially been confirmed as an inductee into the 2013 Rock and Roll Hall of Fame. Chuck D, Flavor Flav and co. will be joining a class that also includes the likes of Randy Newman, Donna Summer, Rush, Heart, and Albert King.

Iconic producers Quincy Jones and Lou Adler will also be honoured with the Ahmet Ertegun Award, a special award for non-performers. Unfortunately it appears that fellow pioneering rap group NWA were unsuccessful in their bid to be inducted.

Public Enemy joins Grandmaster Flash & the Furious Five, Run-DMC and the Beastie Boys as the only hip hop acts currently in the Rock and Roll Hall of Fame.

The induction ceremony will be held on April 18, 2013 at the Nokia Theater in Los Angeles and will broadcast on HBO on May 18.