‘The Message’ No. 1 on Rolling Stone’s Top 50 Hip Hop Songs of All Time 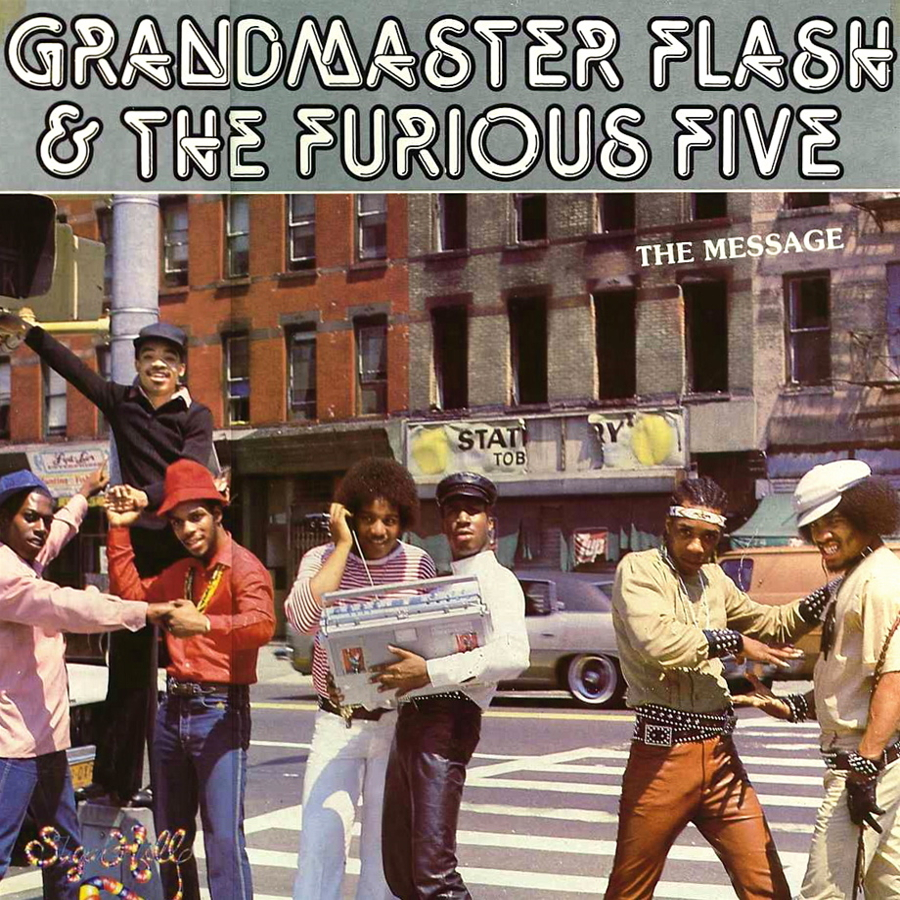 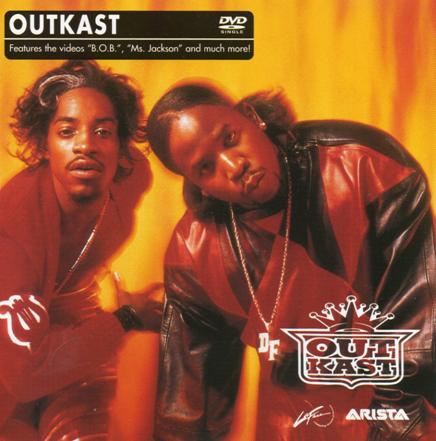 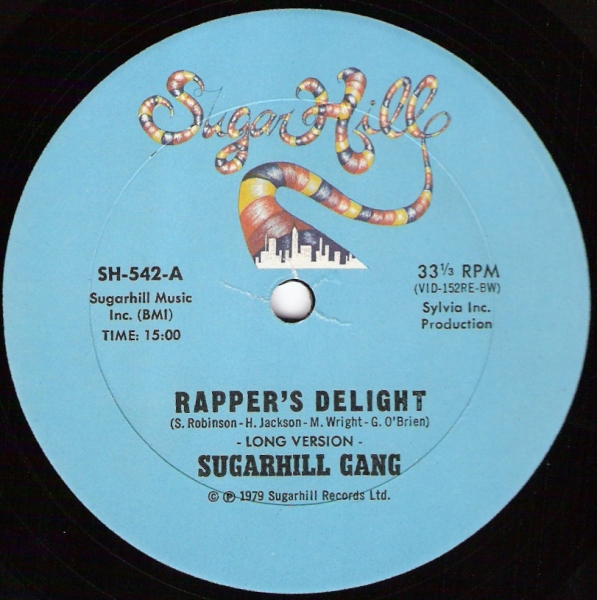 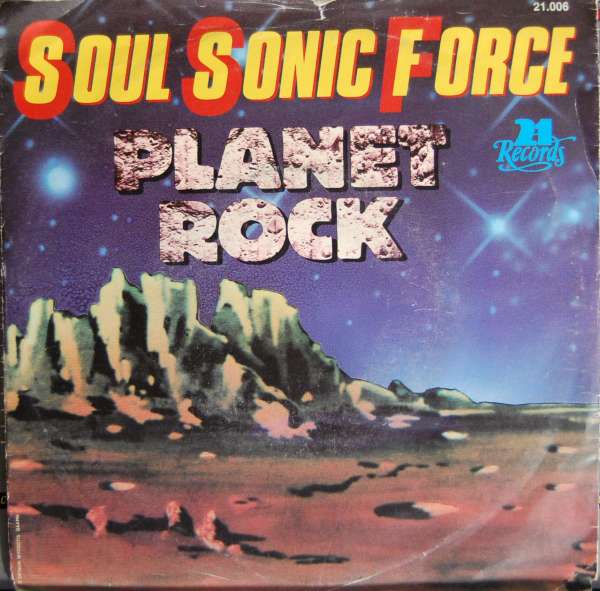 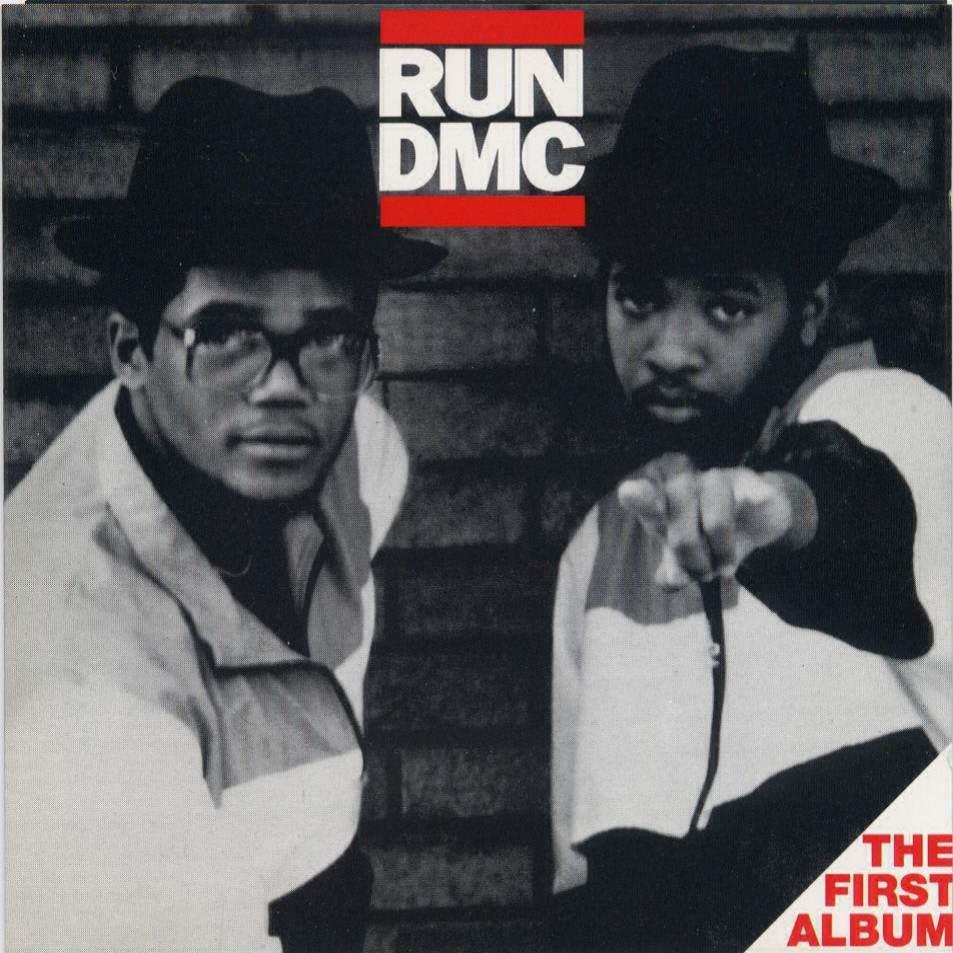 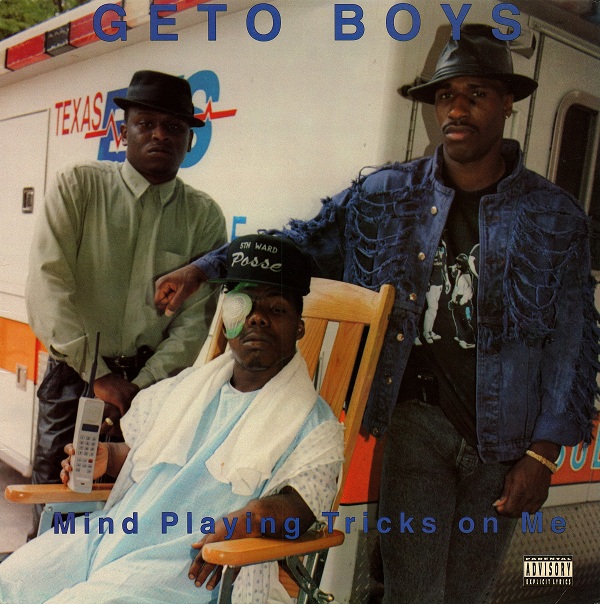 Music is such a hotly debated and subjective medium, so narrowing down a “greatest of all time” list is a thankless task. While they may not be the barometer of modern culture they once were, Rolling Stone took on the monstrous task of naming the 50 Greatest Hip Hop Songs of All Time.

To bring it all together, they enlisted the help of some experts, including Big Boi, Rick Rubin, Nas, the Beastie Boys and Busta Rhymes.

“The greatest hip hop songs have the power to pull energy and excitement and anger and questions and self-doubt and raw emotion out of you,” Ahmir ‘?uestlove’ Thompson, of The Roots, said in his introduction. “The common thread is change. The best hip hop songs aren’t blueprints – they are calls to action, reminders that you can start a revolution in three minutes.”

Taking in the last 33 years, the list begins and ends with two generations of pioneers. The #1 hip hop song of all time, according to the list, is The Message by Grandmaster Flash and the Furious Five, while Outkast end things off at #50 with BOB.

Rounding out the top five on the list is Sugar Hill Gang (Rapper’s Delight) at #2, followed by Afrika Bambaataa and the Soul Sonic Force (Planet Rock), Run-DMC (Sucker MCs) and Geto Boys (Mind Playing Tricks on Me).