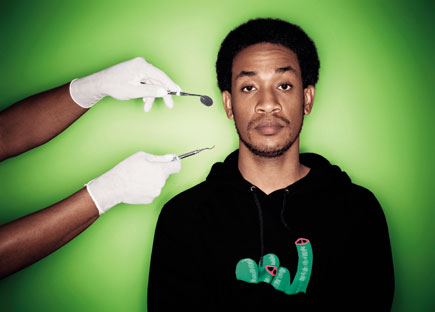 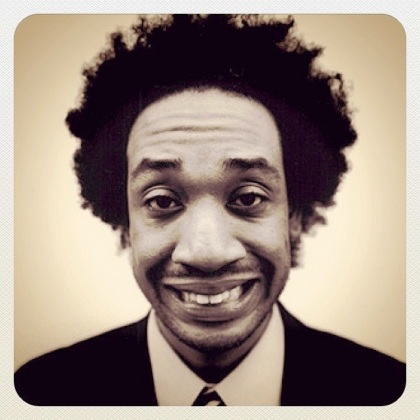 Hip Hop innovator, Prince Paul has had his finger in many pies to date and now Paul is back to explore new ground with his latest project, Negroes On Ice, a comedy/hip hop album created with his son P. Forreal.

Apparently, the whole idea comes from a highly successful traveling show, which Prince Paul has turned into a concept album that details a father and a son who find common ground through rap, humorously highlighting different schools of thought amongst the generations. His camp calls the forthcoming album “much in style of Paul’s acclaimed opus A Prince Among Thieves,” and “seemlessly blends music and storytelling, resulting in a hilarious, head-nodding listening experience.”

“I never knew my son was this creative,” Paul says. “I never paid attention to his music, his DJing, and writing. But once I did, I was like ‘Wow, it would be cool to do something together.’ ”

“Even though it was a partnership, there’s always going to be a father-son dynamic,” adds P. Forreal. “My dad taught me how to do things, how to record… but at the same time, he might tell me to go do the dishes after a recording session!”

Breeze Brewin of The Juggaknots is one of the album’s guest features, along with others, yet to be announced. The first video, “Textual Healing”, is below.

Negroes On Ice is slated to hit digital retailers on October 2nd, with the CD release to follow on October 16th.