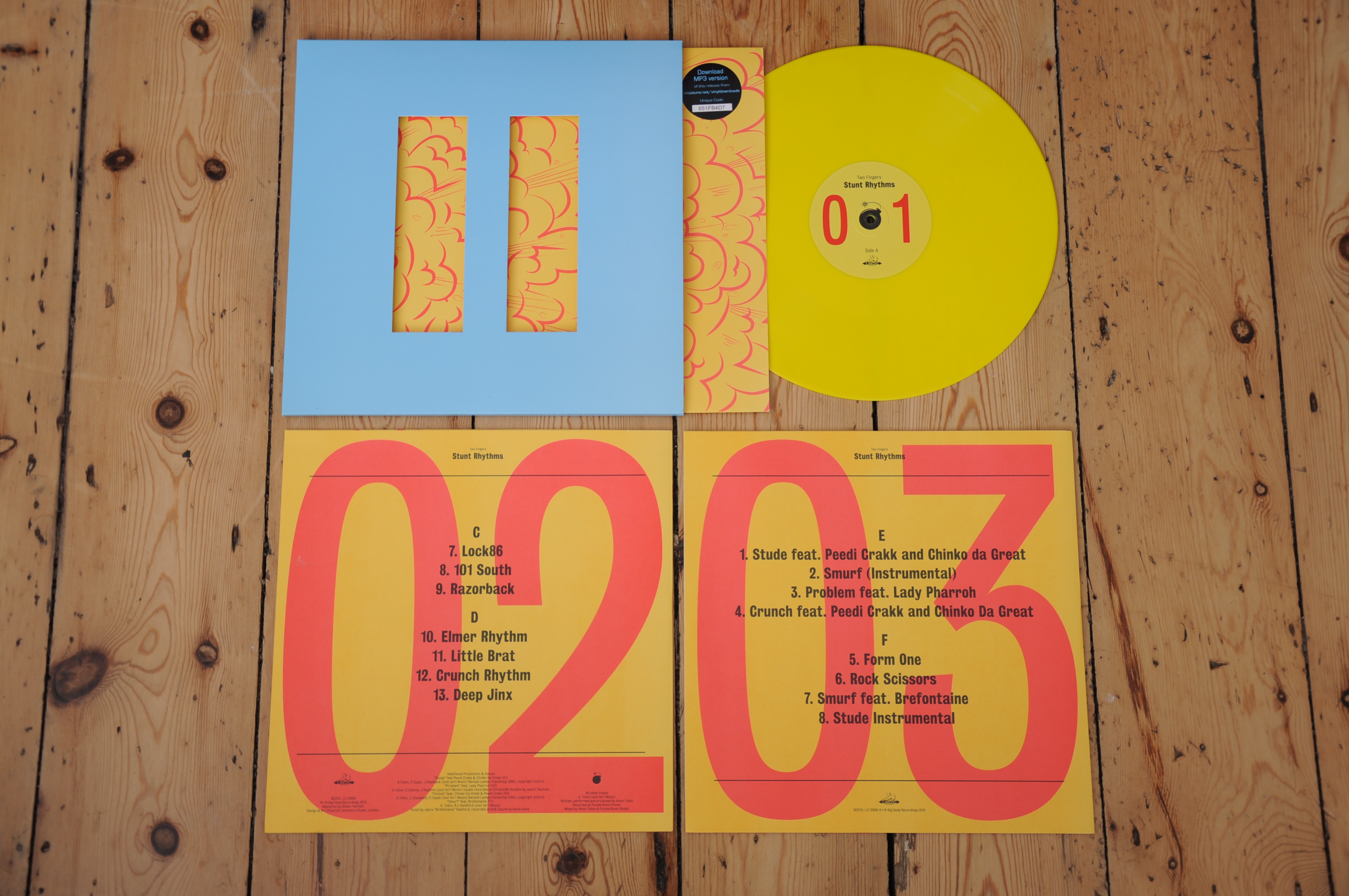 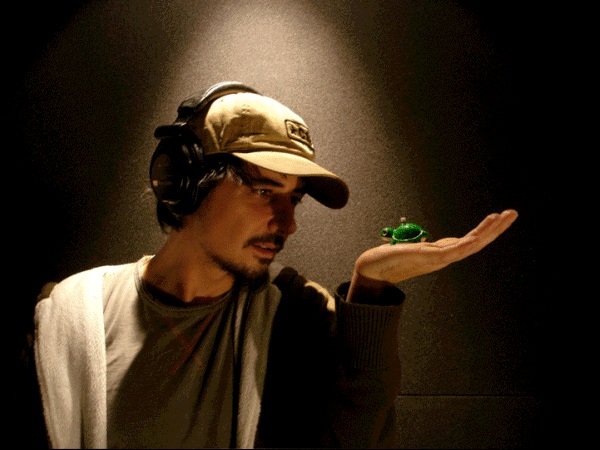 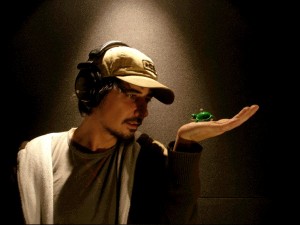 For those that like their compositions a little more unique and twisted, then you’ll be happy to hear that Brazilian super-producer Amon Tobin will be releasing the second album under his Two Fingers alias. Titled Stunt Rhythms the project drops on October 2 via Big Dada/Ninja Tune.

Tobin is fresh from a trio of shows in New York, including the latest stop of his ISAM Live 2.0 Tour at the Hammerstein Ballroom. The composer, known for coming out of leftfield, has this time focused his attention on hip hop.

Calling the album an open love letter to the early elements of hip hop culture, the approach is showcased on the first single 101 South. Other tracks include Snap, Razorback and Defender Rhythm, which all bring together elements of classic hip hop production, expressed from his own perspective.

Stunt Rhythms will come with unique album packaging and for those vinyl collectors will be available in a limited edition lemon-yellow three-LP format with a triptych dye cut sleeve.