P-Money Signs with Duck Down Records 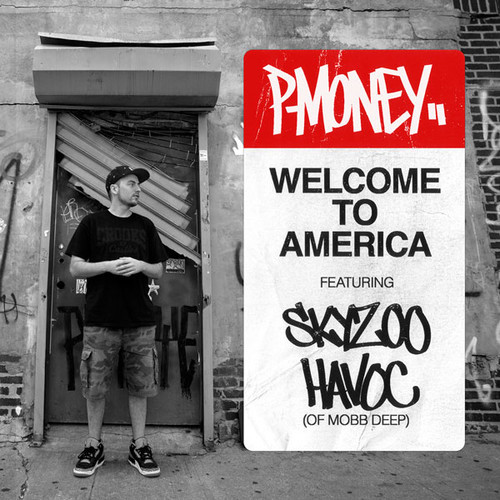 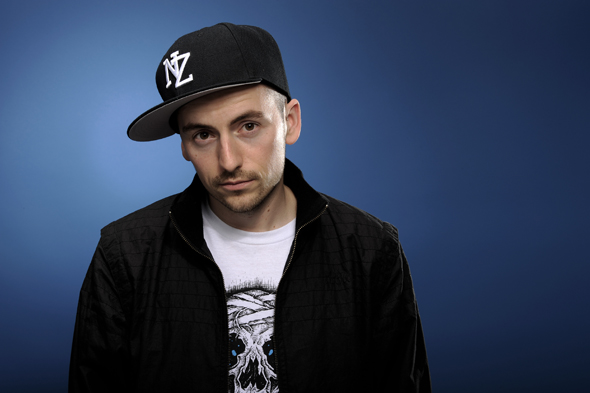 Veteran New Zealand hip hop producer and DJ P-­Money has inked a new deal with US label, Duck Down Music. Already with a string of platinum albums and number one singles in his home country, Money is now joining his NZ stable mate David Dallas.

The latest Kiwi to sign a deal with the renowned New York label, Duck Down Music is the distributor for 9th Wonder, Talib Kweli, De La Soul, Sean Price and more.

Money is fresh from working with songstress Aaradhna on her latest album Treble & Reverb, which features the platinum single Wake Up and is set be released through her new American home of Republic Records.

P-­Money is currently working on his fourth studio album Gratitude, due for release later this year. The first single Welcome to America features Skyzoo and Havioc of Mobb Deep and is out now.