New D’Angelo Album on the Way 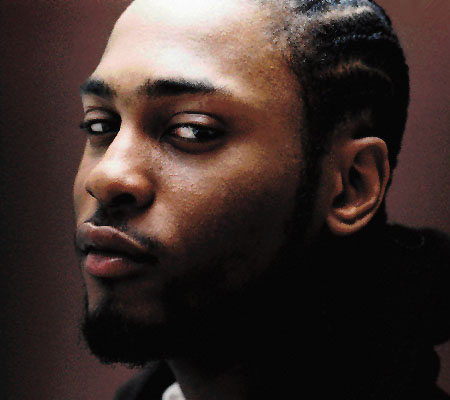 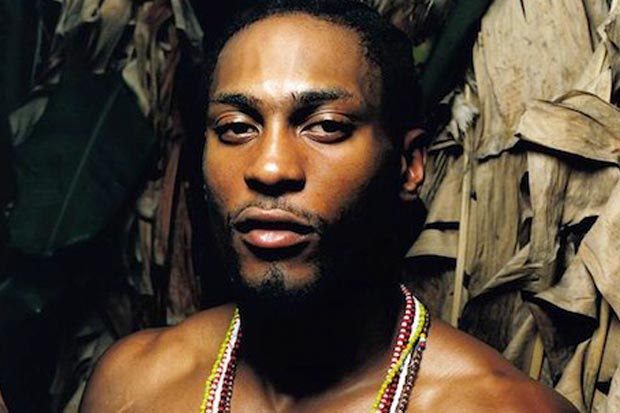 One of R&B’s great reclusive figures is finally getting set to come out of the shadows, as D’Angelo makes his return to the scene. 13 years after releasing his classic Voodoo album, the idiosyncratic singer will be releasing new material in the form of James River.

The new album, which currently doesn’t have a release date, has been confirmed by no less than ?uestlove of The Roots, who has been a close collaborator with D’Angelo over the years.

“I feel like the little boy that cried ‘D’angelo,” he said in an interview with Hot 97’s J. Medina late last week. “No one believes that this record is almost finished, but I swear to you, it’s almost done. He’s super neurotic wit’ it, but it’s gonna’ get done. I promise you. It’ll definitely be out in 2013.”

While we hold our collective breath, the 36-year-old Virginia native is definitely confirmed to perform at the Soul Beach Music Festival, which takes place in Aruba from May 24-27.