Outkast Reunion in the Works for 20th Anniversary 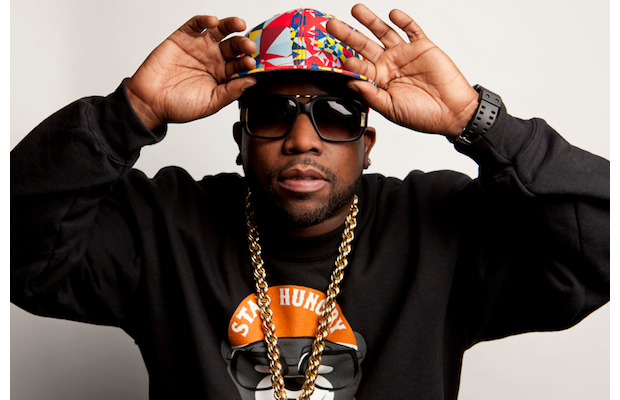 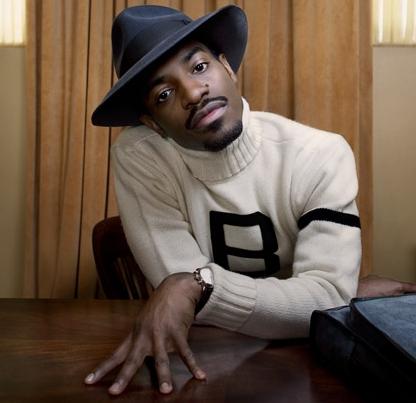 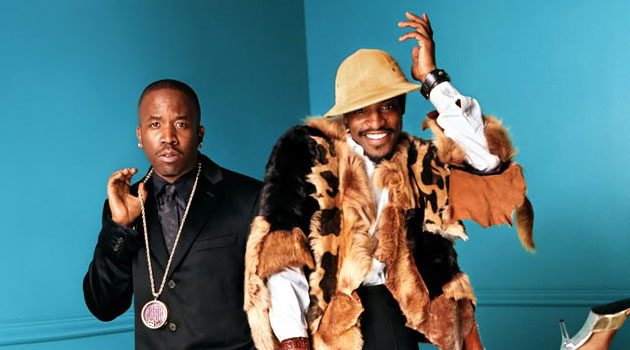 While the future of everyone’s favourite idiosyncratic hip hop duo has been in question, it appears some movement has actually been made. Outkast‘s more musically active half Big Boi, fresh from releasing his Vicious Lies and Dangerous Rumours,  revealed that he could be reuniting with the reclusive Andre 3000 to celebrate their 20th anniversary.

“We been kind of discussing some things,” Big said in a recent interview on the radio show Big Boy’s Neighborhood. “Once we map it out, we’ll make an announcement. But we’ll see.”

The innovative Atlanta tag team debuted in 1993 with the game-changing Southernplayalisticadillacmuzik and went on to have a hall of fame career before things ended somewhat messily in 2006 with the lacklustre Idlewild.

Even while Andre has gone on to become a fashion and pop culture icon, many have been critical of his eccentricities and lack of commitment to music. Big Boi however doesn’t see anything wrong with branching out. “We been making music so long together that our catalogue really speaks for itself. So if you want to branch out and do other stuff and catch different vibes, that’s cool.”

When, and if, they do come back together, Big has complete faith in his partner’s skills, going as far as to paint him as a Dexter-type character. “I just think of him as a serial killer, because everything he get on is sharp or whatever. When he do these records, he’ll come and be like, ‘Hey man, I’ma play something for you.’ He’ll come to my house and I’ll hear the stuff before it comes out.”