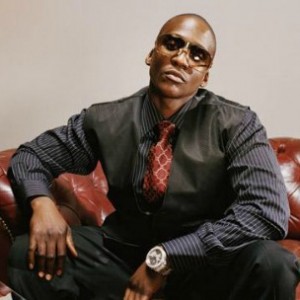 The rechristened No Malice has revealed that his upcoming solo album Hear Ye Him is set to drop soon. The former Clipse member is washing the drug residue from his hands and heading in a new direction with the Frank Sinatra-sampling single June.

He also revealed that the album will feature a collaboration with southern rap legend Bun B on the track Bow Down No More. The second single, Unforgettable recently dropped.

Plans for a new Clipse album are said to be in the works for 2013, according to No Malice’s bro Pusha T.