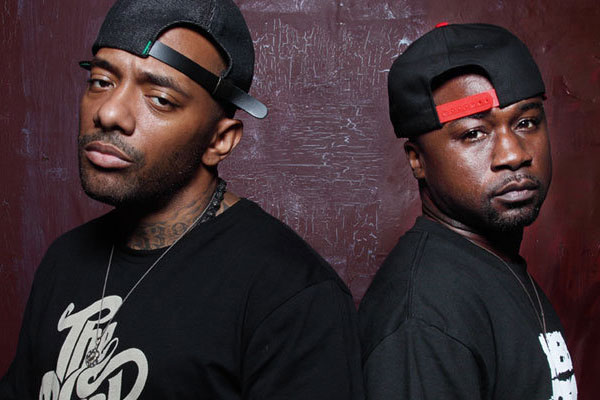 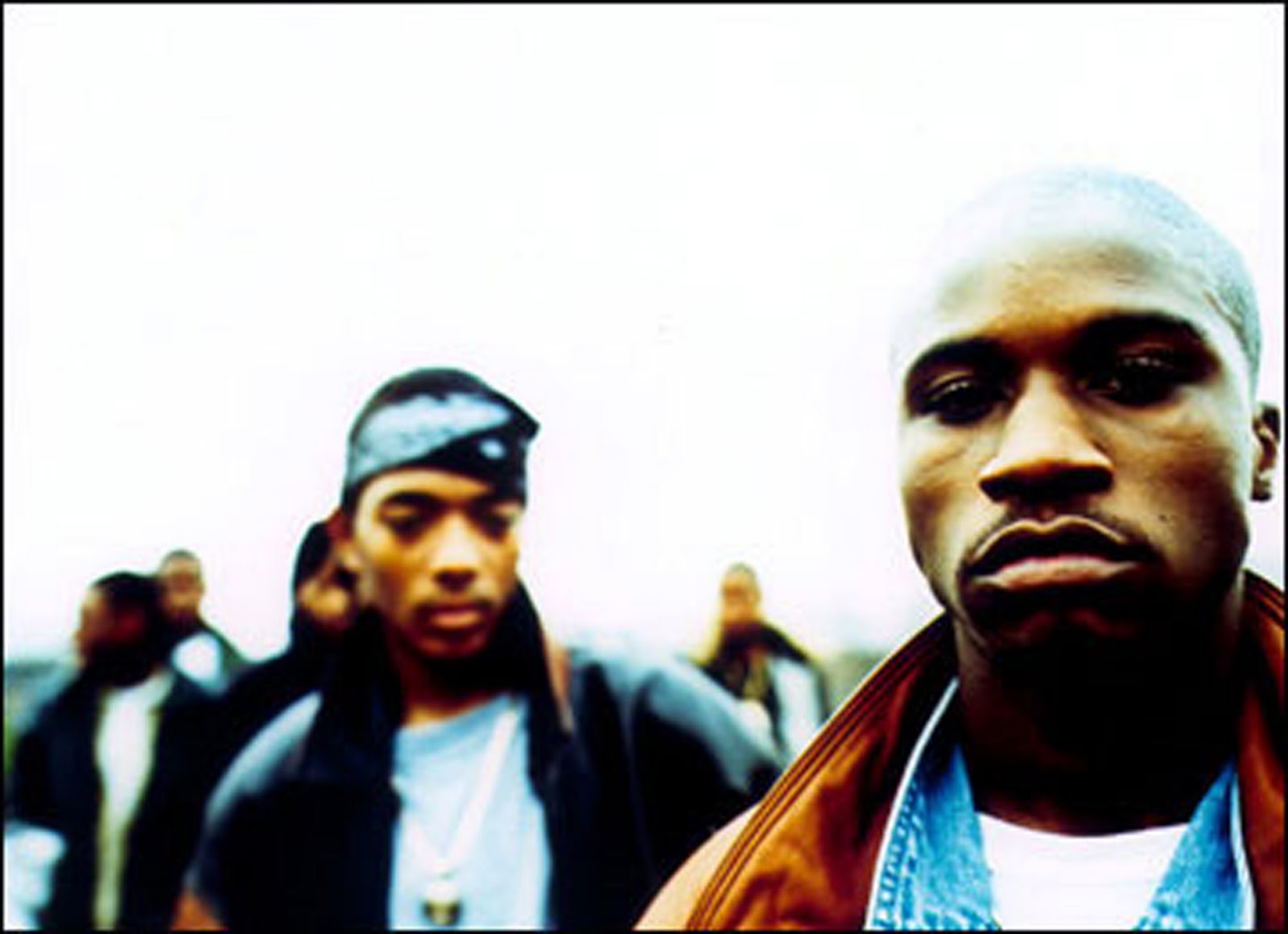 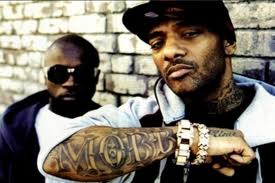 Havoc of Mobb Deep said the veteran hip hop duo was on an indefinite hiatus several months ago and even threw out some shots to his longtime partner, but Prodigy remained positive, saying they’d reuniting soon. Hip hop lovers will be pleased to know that the team has worked out their issues and have reunited.

Mobb Deep is planning to tour in celebration of the 20th anniversary of their debut album, 1993’s Juvenile Hell. They are scheduled to perform at the 2013 Paid Dues Festival in March.

The fallout began in April 2012, when negative comments toward Prodigy were made on Havoc’s Twitter account, catching fans and media by surprise.

Havoc would later deny that it was him, claiming he lost his phone, but several months later, whatever issues that had been bubbling under the surface came to a head and Havoc admitted that he did, in fact, make the comments, adding that Mobb Deep was on a break.

In a series of tweets, the veteran producer claimed he threatened to smack Prodigy, and even made the claim that he was taken advantage of while in prison.

However, that’s behind them now and fans should look out for dates soon!