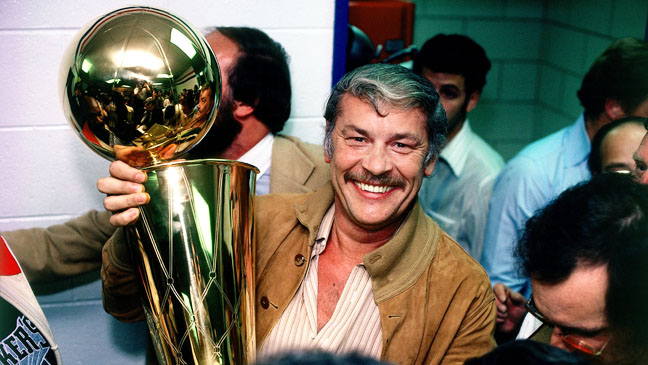 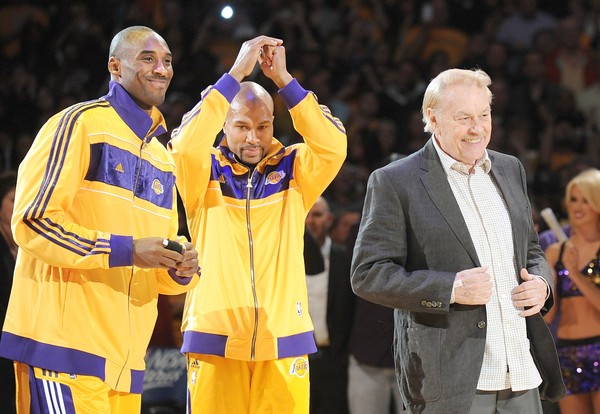 The man who oversaw the Los Angeles Lakers as they headed to 10 NBA Championships has died. Lakers owner Gerald “Jerry” Buss has passed away at age 80 after suffering from cancer, TMZ reports.

The entrepreneur and former chemist (you read right) was surrounded by family and friends at his hospital bedside at Cedars-Sinai Medical Center.

Inducted into the NBA Hall of Fame in 2010, Jerry Buss first entered the basketball world when he purchased the Los Angeles Lakers in 1979.  He worked with all the team’s big names including Magic Johnson, Shaquille O’Neal, Kareem Abdul-Jabbar and Kobe Bryant and was a big proponent of emphasising the entertainment side of basketball.