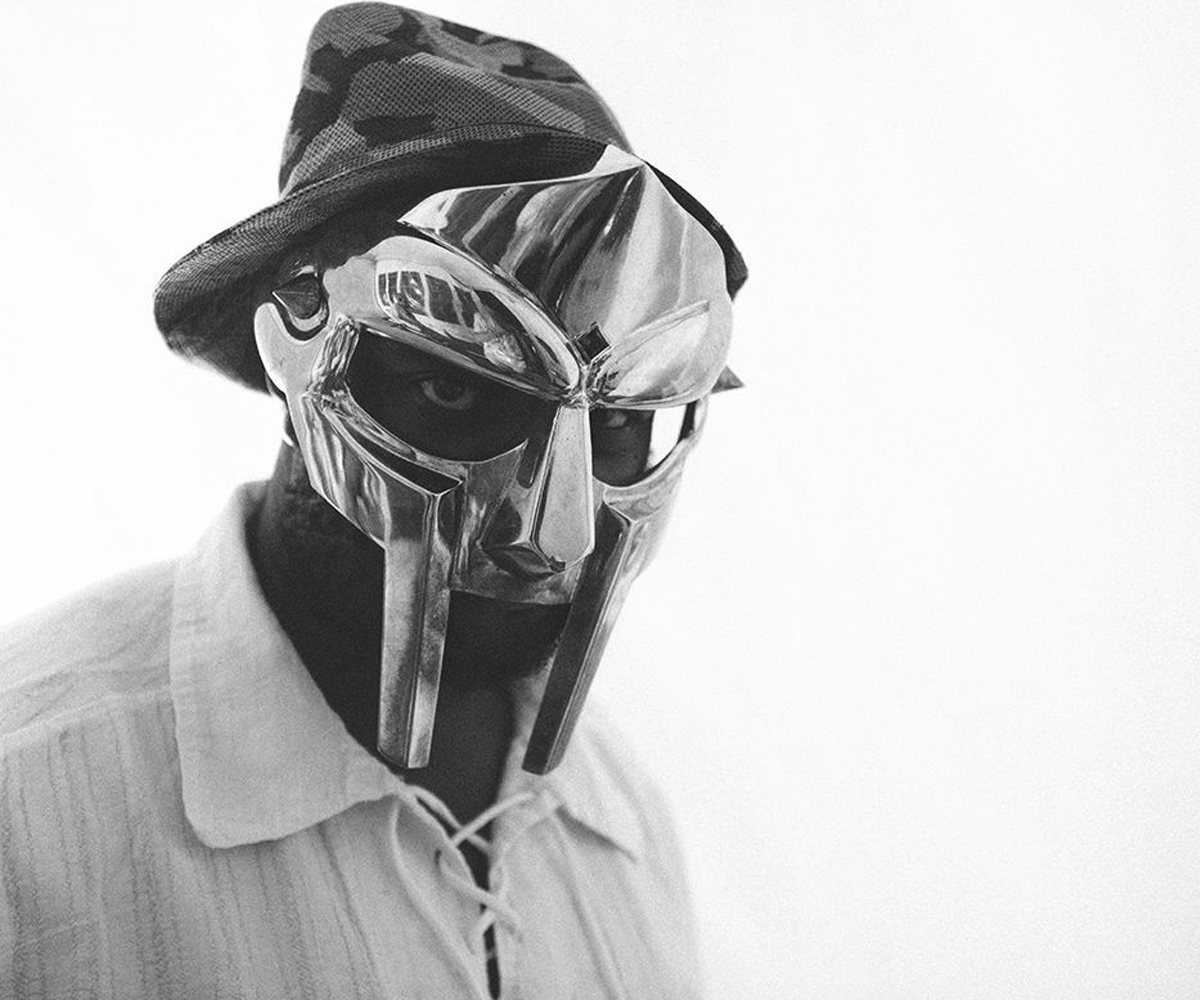 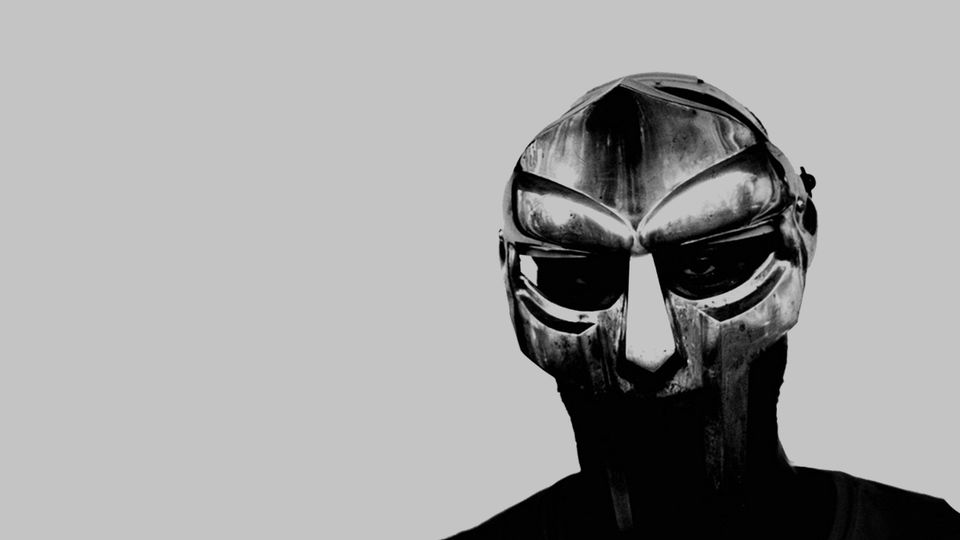 MF DOOM and Adult Swim are joining forces to present a new project from one of hip hop’s most celebrated and enigmatic characters. Last week, they shared Notebook 00 – Negus featuring the late great Sean Price, the first of 15 new tracks from DOOM set to be released over the next 15 weeks. The track will also feature on Price’s forthcoming posthumous album titled Imperious Rex

It is always a pleasure to see DOOM (AKA Daniel Dumile)  stepping back into the spotlight and he has done so with long time collaborator Madlib on the track Avalanche as well as Black Thought on Mad Nice.

This week we saw the release of the rapper’s previously-leaked Jay Electronica collaboration, True Lightyears. The cut will be featured on the upcoming KMD album, Crack In Time, announced today with the single’s release, marking the group’s first album since Black Bastards.

The 15 track collection has been titled The Missing Notebook Rhymes and arrives during Adult Swim’s first year-long singles assault, still promising new songs from Jonwayne, Migos, Flying Lotus and others.