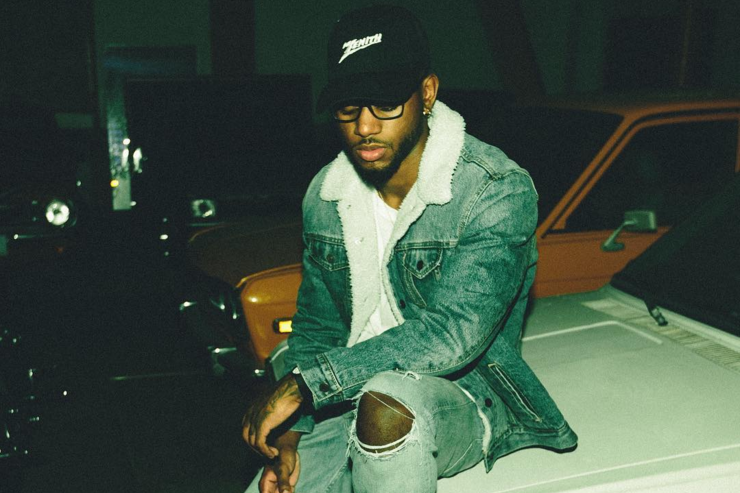 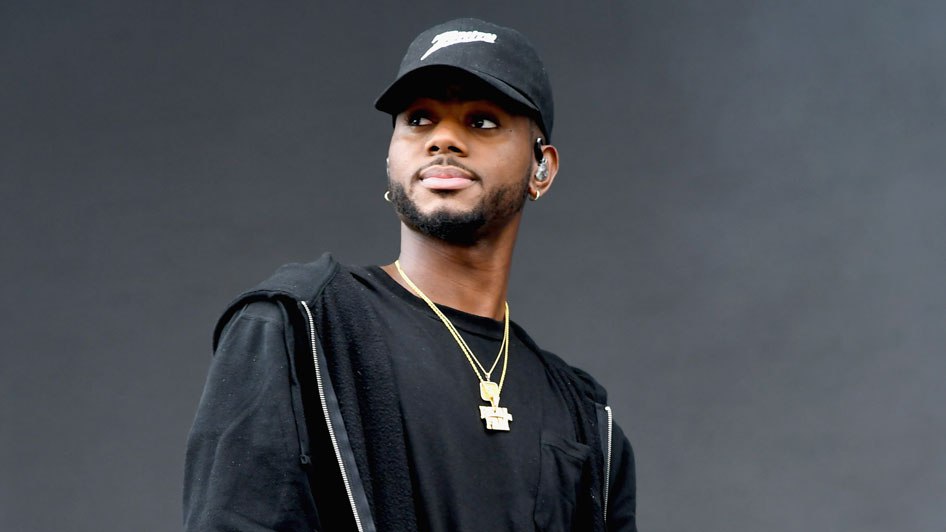 Bryson Tiller has just added new dates to his debut Australian tour. In addition to the LISTEN OUT circuit he will also be playing two exclusive headline shows:

The 24 year old from Kentucky is best known for his tracks Don’t which has had over 220 million listens on Spotify. Tiller also recently released a smoking hot new video for Something Tells Me. The track is the lead single from his new album titled True To Self.

The Elijah Steen-directed video clip shows Tiller as a photographer at a big photoshoot, where he shoots gorgeous swimsuit-clad models. Later, he proceeds to the darkroom and develops his photos, while reflecting on all the beautiful women he just witnessed.

True to Self is available now!