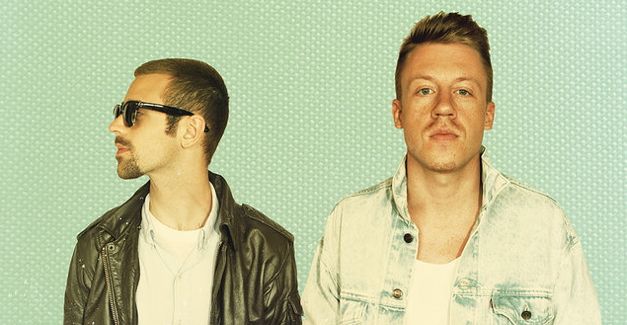 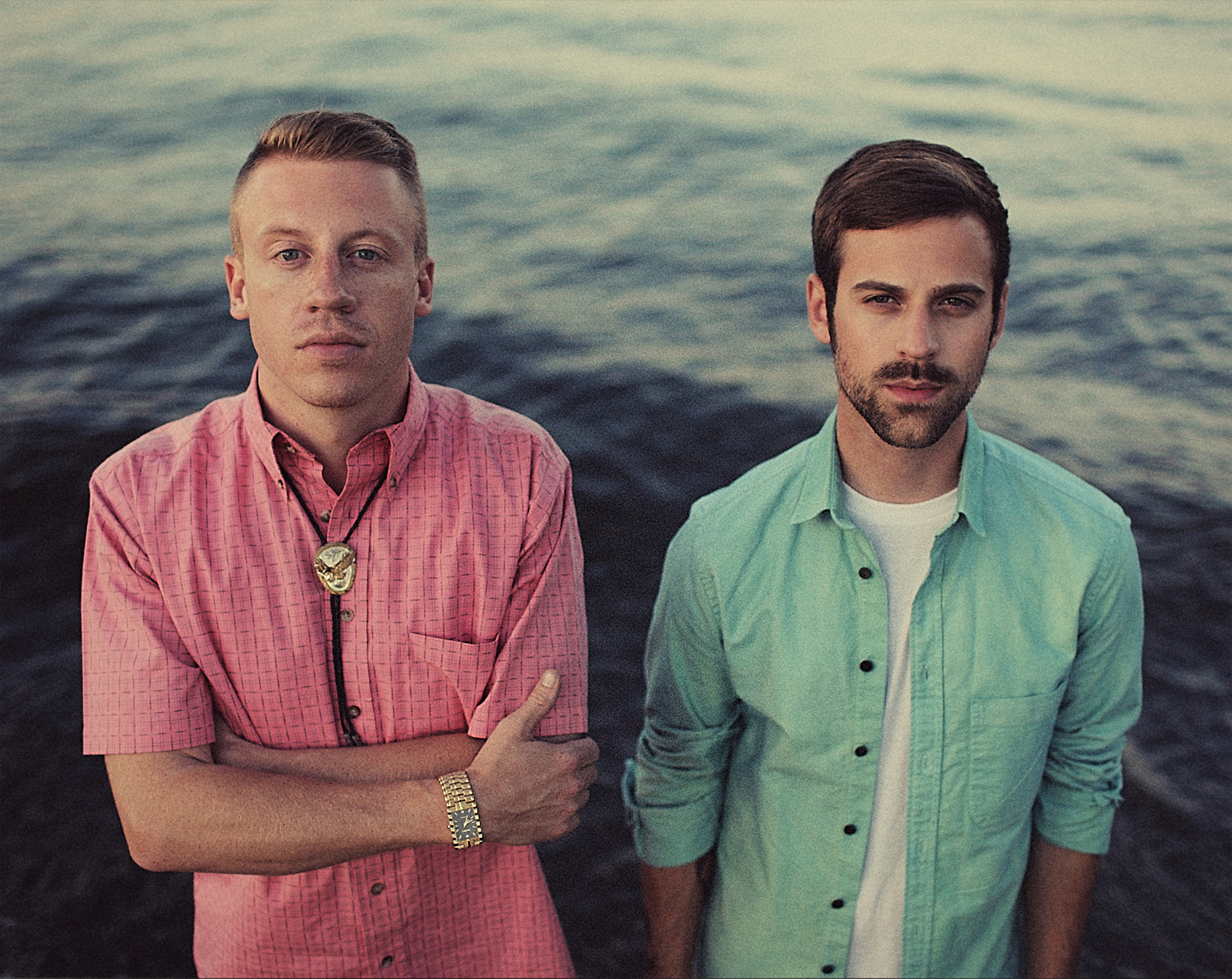 One of the biggest indie success stories of the year, boundary-pushing hip hop duo Macklemore and Ryan Lewis have announced some new show dates and venues for their upcoming Australian tour.

Fresh from their latest album The Heist, which will be Triple J’s feature album this coming week, they will be heading to Sydney, Melourne, Brisbane and Perth in February 2013.

The duo first linked up in their native Seattle, Washington in 2010. Macklemore, the former juvenile detention teacher, had been honing his craft as a rapper for several years, before meeting DJ/producer Ryan Lewis to create the VS. Redux EP. They have since forged a strong chemistry, that has resulted in a legion of fans.