Hilltop Hoods Stamp Their Dominance at The ARIAs

December 1, 2012 by Alyshia
written by
Alyshia 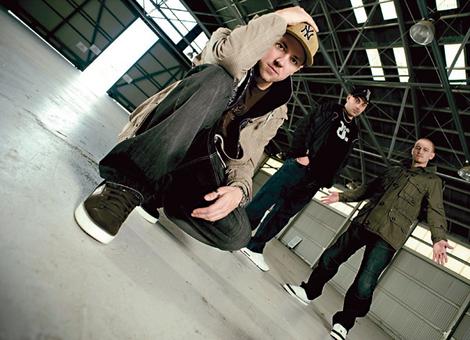 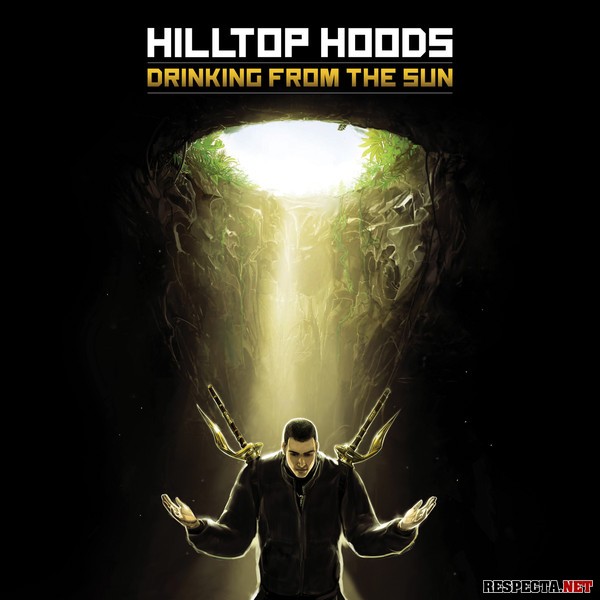 From the very first ARIAs, Australia’s been captivated by the night of all nights that recognises the talent and innovation of Australian musicians. Since that night back in ’87, we have seen awards presented to artists such as Jet, Angus & Julia Stone, Powderfinger, Koolism and John Butler. This year, winning the award for ‘Best Urban Album’ was a familiar face – Aussie Hip Hop group, Hilltop Hoods.

However, this group of guys, who’ve been around since 1991 have managed to impress Aussie fans for over two decades, having already been up for many ARIA nominations; taking home ‘Best Urban Release’ and ‘Best Independent Release’ in 2006 – a first for an Australian Hip Hop group.

The Hoods returned to form again in 2007 to walk away with the ‘Best Urban Release’ for their album, The Hard Road: Restrung. This album impressed Aussie fans, also being nominated for ‘Best Independent Release’ and ‘Best Cover Art’.

2008, once again saw the Hilltop Hoods being nominated, this time for their DVD City of Light as ‘Best Music DVD’. Just when you thought the Hilltop Hoods had ran their course, two decades later, and with a fan base stronger than ever, they’ve managed to take out the award for ‘Best Urban Album’ for their release this year, Drinking From The Sun, presented by Rap superstar, Nicki Minaj.

From the days of being one of the first groups to put an Australian vibe on the hip hop screen, and paving the way for young Aussie Hip Hop stars to chase their dreams, Hilltop Hoods have come a long way and are are here to stay.

Check out the other much-loved acts who took home a win;