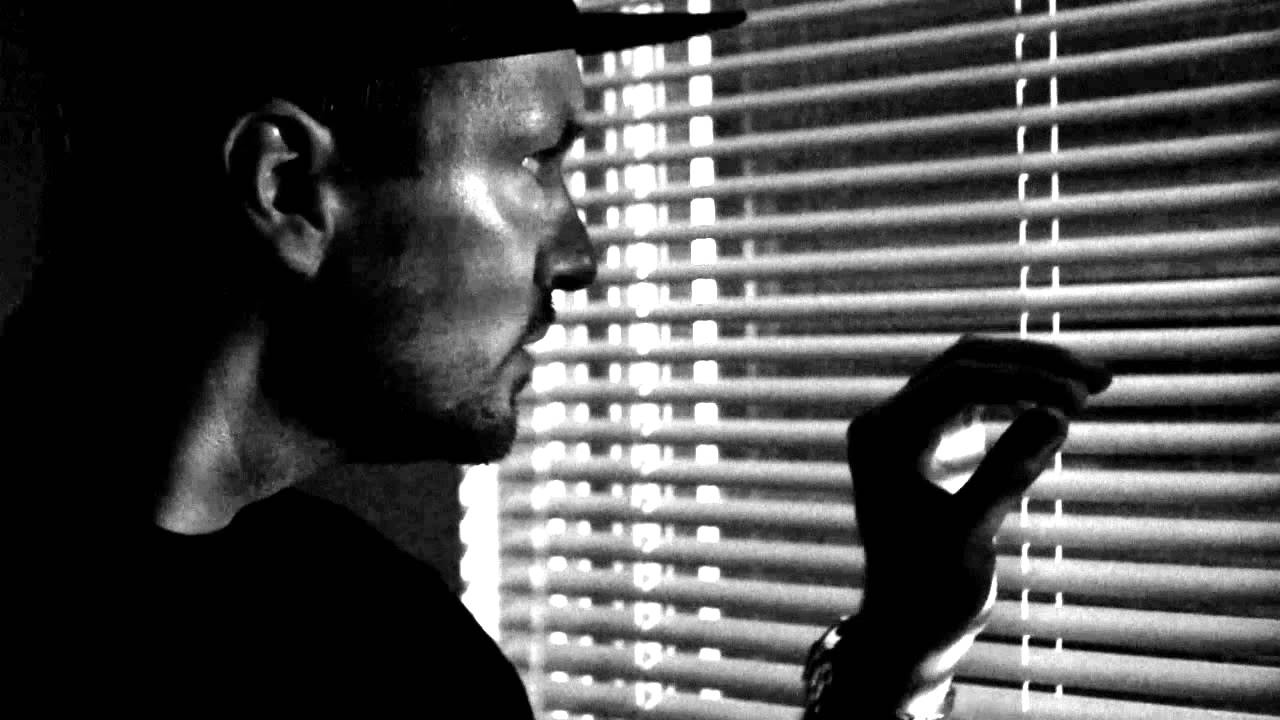 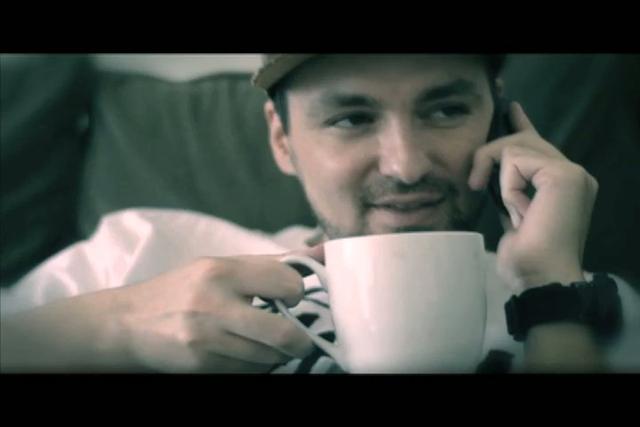 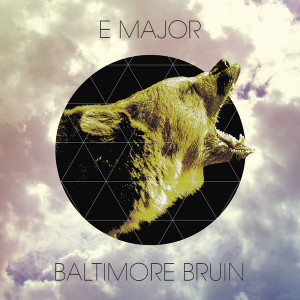 E’s album Better Than Yours had already made Baltimore City Paper’s top ten albums of 2011 – two years after dubbing his Majority Rules album “a classic” – by the time his hit Paper Runnin’ started doing the rounds on 92Q, later remixed by local legend DJ Booman. Wielding common-sense lyricism and a relaxed, persistent flow which presides on equal footing over boom-bap and trap alike, E’s shared stages with Lupe Fiasco, Wale, and Little Brother and has gotten the nod from Okayplayer, MTV, VH1 and DJ Booth.

Three videos from the project have already been released: Outrageous, Feature Presentation and Zodiac Freestyle.

“I started Baltimore Bruin when I was in Baltimore and about to move to L.A.,” says E. “With the move and life events, this album took me longer than any other album I’ve done before. Because of that the sound of the album moves between classic, boom bap Hip Hop and the chilled out, spacy vibe I get from being in L.A.” Baltimore Bruin is available now on E’s Bandcamp page.