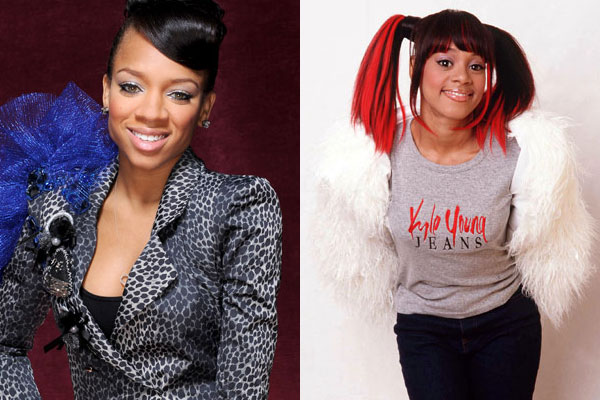 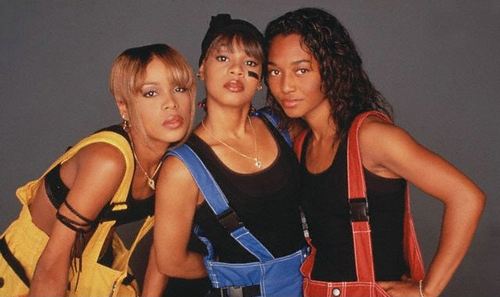 During an interview with HipHollywood.com, MC Lyte dropped the news. “She just got the role as Left Eye in TLC’s new movie. I am so excited for her,” said female hip-hop legend.

The TLC movie is said to be a made-for-TV venture that will delve into the roller coaster life of Left Eye. T-Boz’s bout with sickle cell and the group’s well-documented financial woes will also be highlighted.  Additionally, Lyte said she has taken on the task of mentoring Lil Mama and helping in her comeback.

Back in 2009, the 23-year-old rapper jumped on-stage during Jay-Z and Alicia Keys’ performance at the MTV VMAs. She was widely criticised for the act, which many believed was a stunt for attention.

“I’m gonna put a little bit of my concentration and focus on helping to uplift a sister who is talented, smart, witty, and just had her chances cut too short, and that’s Lil Mama ’cause she is a talented young lady,” explained Lyte.