Clive Davis Comes Out Of The Closet In New Book 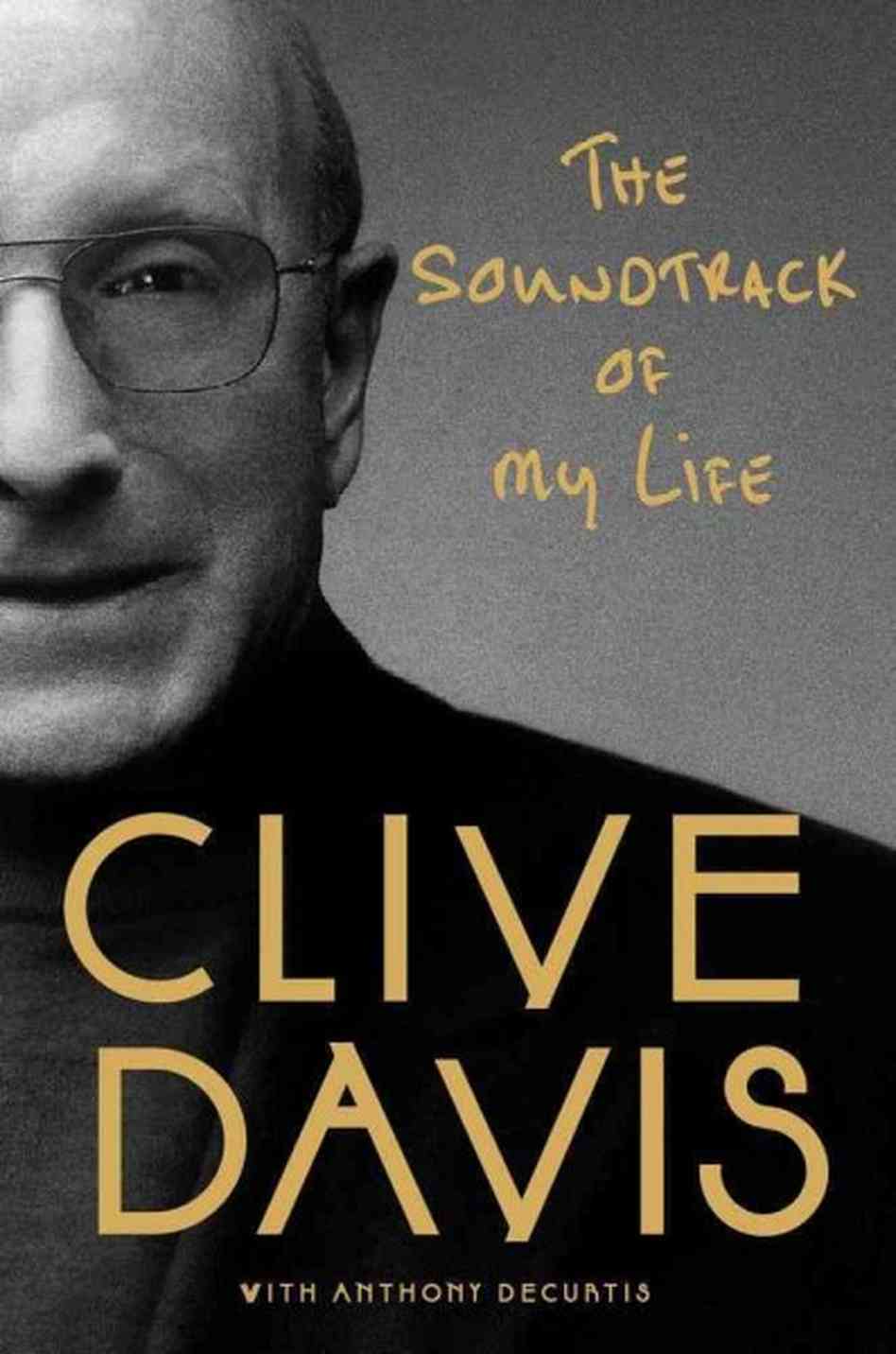 Veteran music executive Clive Davis released his new memoir last week, entitled The Soundtrack Of My Life. The book reveals some  very personal incites including in-depth look into his upscale life as well as his bi-sexual lifestyle.

Davis writes about his first physical experience with a man was during the Studio 54 era. He was married twice and divorced his second wife in 1985. Afterwards, he was in various relationships with two women and one man.

By the 90’s, he was in a committed relationship with a male doctor who remains anonymous. Although that relationship ended in 2004, Davis has stayed involved with a man ever since.

Despite those huge revelations, most of the book focuses on Clive’s interaction with some of the biggest names in music spanning over the course of 50 years. Throughout his career, the music mogul has played a large role in the careers of acts such as Whitney Houston, Aretha Franklin, Michael Jackson, Alicia Keys and Jennifer Hudson.

The book continues the story of his previous account, Clive: Inside The Music Business.