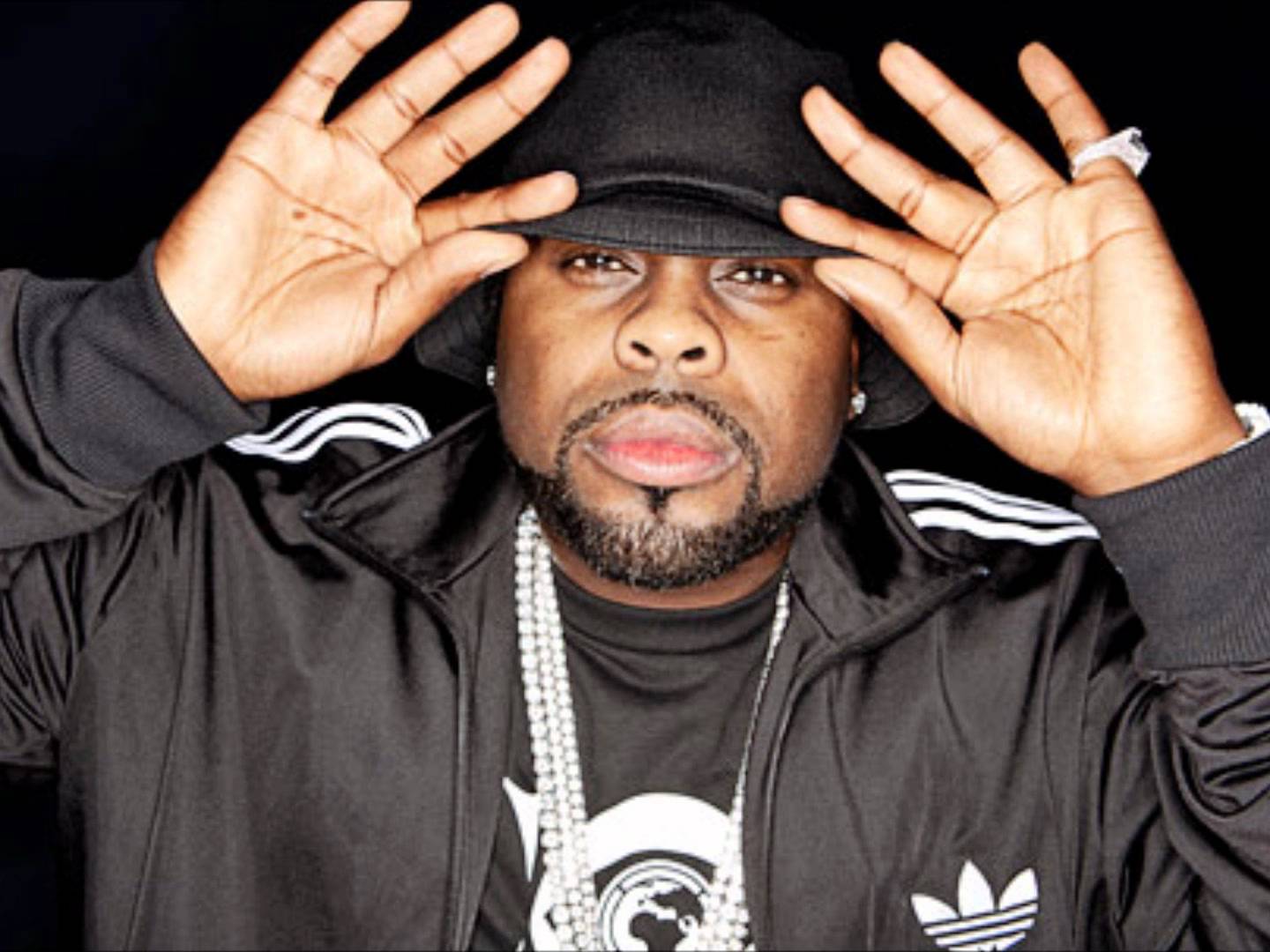 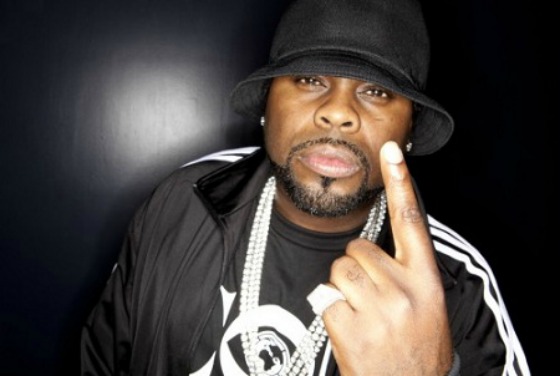 KXNG Crooked is taking the lead from fellow Slaughterhouse member Royce Da 5’9’s (whose has recently teamed up with DJ Premier) by teaming up with Statik Selektah for a collaborative project.

Dubbed Statik KXNG, the joint LP will be released through Penalty Entertainment.

“We got something we got to announce,” Statik said on his SiriusXM show, ShowOff Radio. “Me and CROOKED have been talking for a while, and I was like, ‘You know what, we should just do a project. Why not?’

“It makes good sense,” Crooked chimed in. “To be honest, hip hop is going in a great direction. We just got to make our contribution. I’m excited for this project. It”s gonna be something dope.

“It’s West meets East. East meets West,” the rapper added. “Two people at the top of their game at what they doing. We involving a lot of sh*t out there, but we’re putting everything down to bring a dope project to the people. We won’t disappoint. Straight up.”