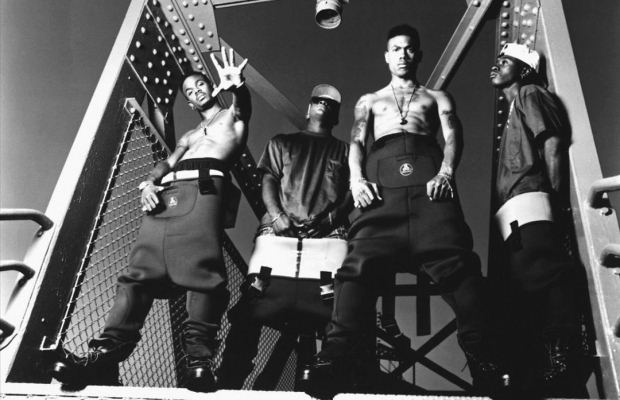 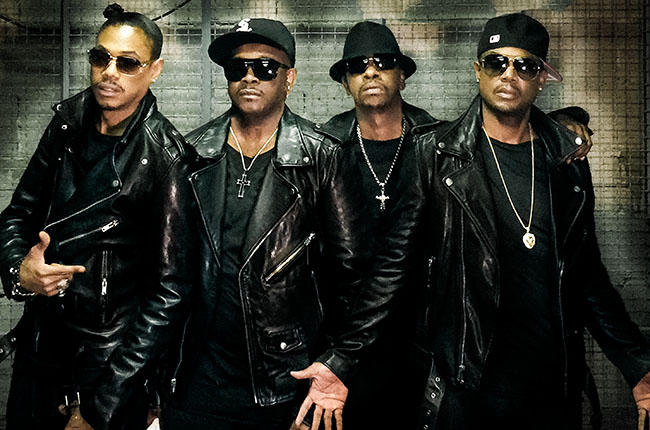 After a 20-year break from recording, popular ’90s R&B group Jodeci has finally returned with news of a new album. Members K-Ci and JoJo carried on their musical careers with great fortitude during the 2000’s but only now have the group reunited for an album.

The foursome is set to release their fourth studio album, The Past, The Present, The Future, on March 31 through Sphinx Music Entertainment/Epic Records. So far, they’ve released the lead single/video, Every Moment.

Here is their video for Gotta Love, just for the heck of it.