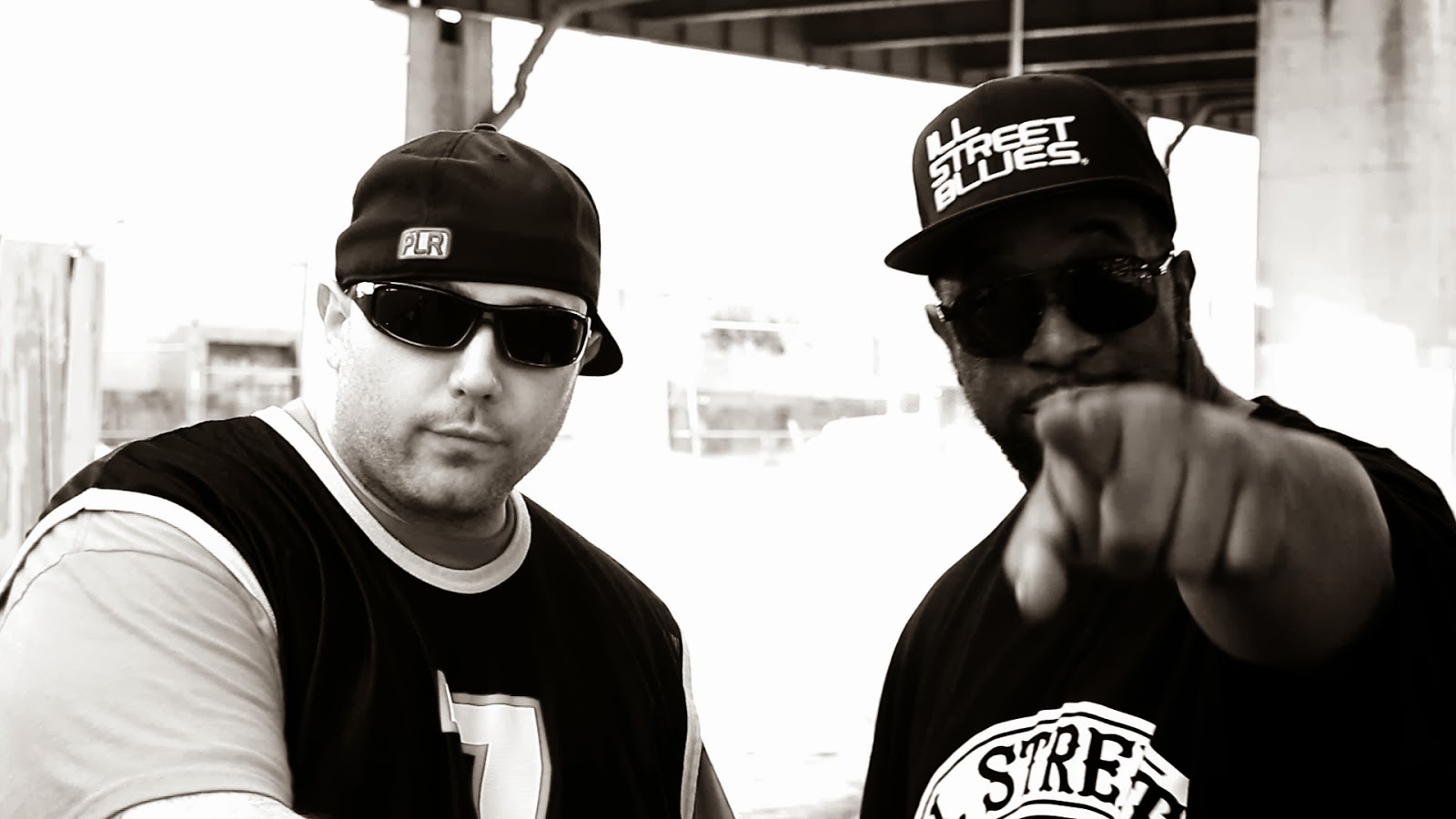 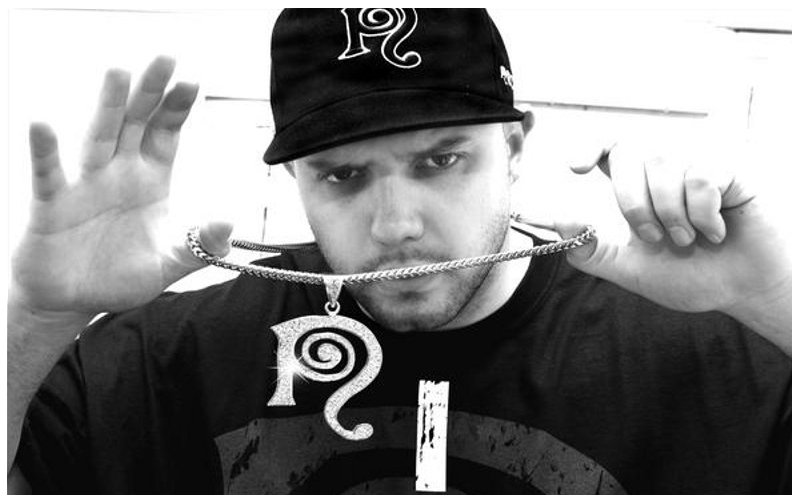 Rolling Stone Magazine once quipped, “Before Kool G Rap, New York didn’t really have the street rap that could hold its own against what artists such as L.A.’s Ice-T and N.W.A were churning out, and G Rap excels at the street narrative.”

As a pioneer of Mafioso Hip Hop, Kool G Rap is often cited by fellow emcees and critics as one of the most influential and trend-setting emcees of the past two decades. Whether as a member of the ground-breaking Juice Crew or his numerous classic LP’s with DJ Polo (1989’s Road To The Riches, 1990’s Wanted: Dead Or Alive and 1992’s controversial Live And Let Die).

After disbanding from DJ Polo, Kool G Rap started his solo career with his debut solo-LP 4,5,6 in 1995 which featured production from Buckwild and guest appearances from Nas it has been his most commercially successful solo-LP; reaching #24 on the US Billboard 200 album chart. This was followed by Roots of Evil in 1998 and The Giancana Story in 2002. 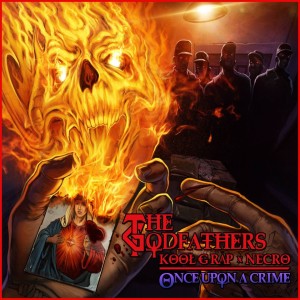 He continued to flex his lyrical chops on projects from The Brand New Heavies, Fat Joe, M.O.P., Pete Rock, N.O.R.E., Mobb Deep, Big L, Reflection Eternal, Lyricist Lounge 2, Ghostface, Ras Kass, Statik Selektah, LL Cool J, Wu-Tang Clan, Alchemist, Raekwon and Rick Ross among others and there were even rumors of G Rap signing to both Rocafella and G-Unit records; and at one point Maybach Music.

Likewise, Necro has also carved out his own very unique standing in the industry, whether it was playing guitar in a metal band at the tender age of 11, rhyming alongside his brother Ill Bill, producing his own material and for artists such as Non-Phixion, Cage, & Raekwon, or creating his own Independent label, Psycho+Logical-Records, which has thrived for over a decade now and released over two-dozen projects (including nine of his own).

Necro has toured the globe many times over, been a participant in some of the genre’s top festivals (Rock The Bells & Paid Dues) and even created his own film production company. “The Godfathers album is about pure east coast lyricism over hardcore beats. Kool G Rap is the legendary godfather of all criminal street gangster rap, he invented most of what you see today and lyrically every dope emcee is inspired by him; including myself. On the flipside of that coin, you have me, the underground king of Death Rap and extreme hip-hop, nobody in the field gets more respect than me for brutal rhymes and hardcore production. Since we are both godfather’s of our own respective styles, this collaboration was a natural and overdue one” Necro asserts.

The Godfather’s (Kool G Rap & Necro) will release their collaborative project, Once Upon A Crime on 11-19-2013 and it will be released on RBC/Psycho+Logical-Records.