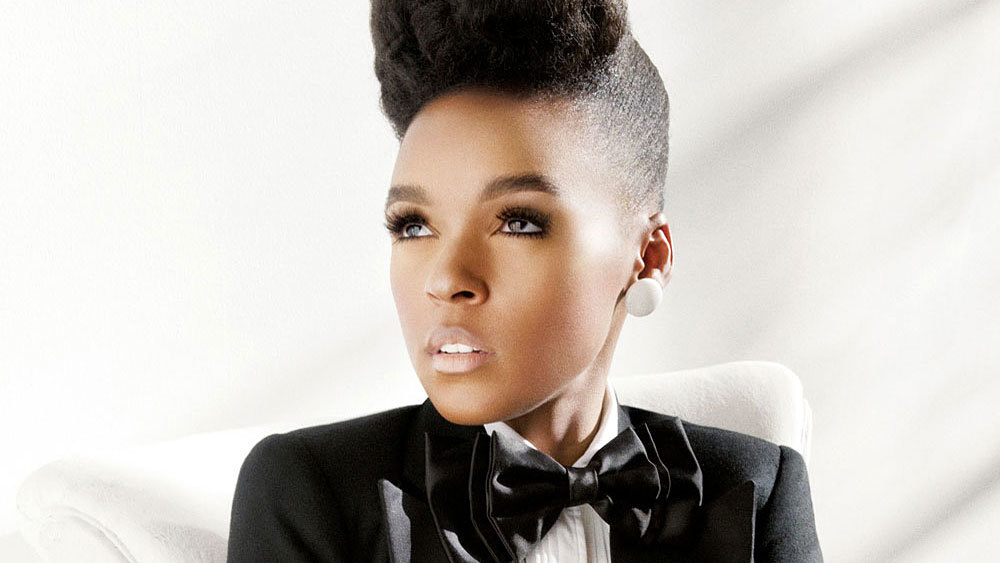 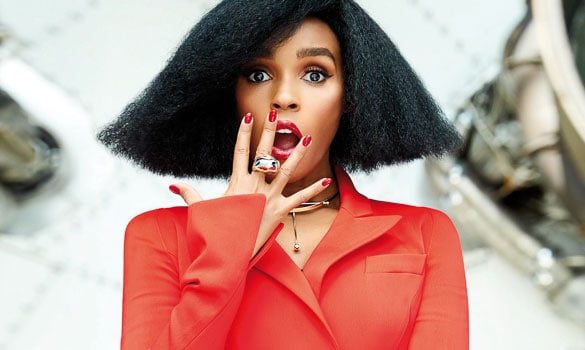 Janelle Monae has released two new videos which are both set to appear on her forthcoming album Dirty Computer, due out April 27. Sitting atop a throne, and surrounded by a female army in matching suits, Janelle delivers an empowering anthem on Django Jane. On the track, she confidently raps about gender, race and the intersection of it all: “Remember when they used to say I looked to man-ish, black girl magic, y’all can’t stand it.” Of course, the video also features mentions of “pussy power,” and raised-fist symbolism.

Make Me Feel  takes a more Prince-inspired approach, both musically and aesthetically, with the actress hitting an ’80s-esque club with actress Tessa Thompson, and serving some of the best moves and looks we’ve seen from her. The video also features what seems to be an allusion to Robert Palmer’s iconic ’80s videos, with Monae playing a similarly white guitar, backed by her own group of funky female dancers.

Dirty Computer will serve as the highly anticipated follow-up to 2013’s The Electric Lady. Monae said the album has been in the making for a while, a long process that’s a result of her own perfectionism: “You know, this is an extremely vulnerable album and it took me a while to make it, because I’m a self-editor.”