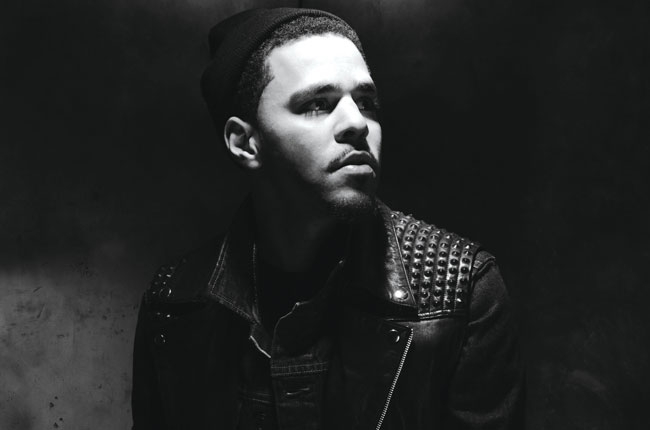 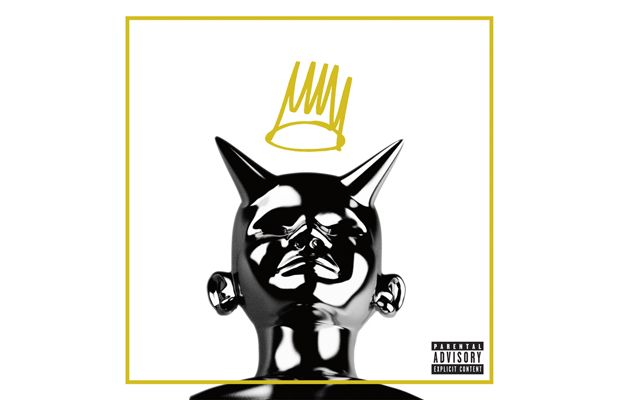 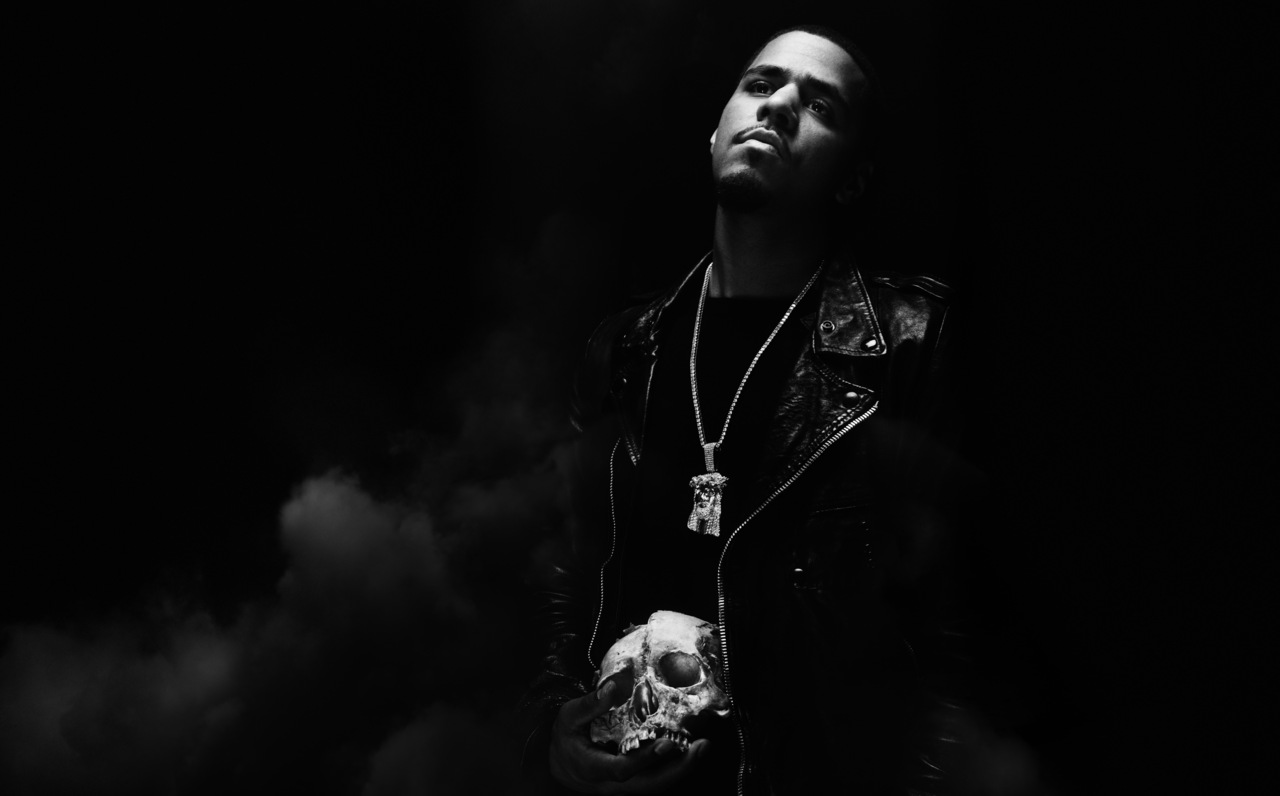 J.Cole moved the release of his sophomore album, Born Sinner, forward a week to June 18 – the same day that Kanye West‘s highly-anticipated Yeezus will be released. While Cole tweeted that Kanye being “one of the greatest artists of our generation,” is why he decided to go change the date, some were still intrigued by the decision.

“I’m not going to sit [here]… I worked too hard to come a week later after Kanye West drops an amazing album. It’d be like, ‘Oh and J.Cole dropped too, a week later.’ Nah. I’m going to go see him on that date. He’s the greatest. So it’s like, I’m a competitor by nature so it was instant, it wasn’t even a thought”.

It’s a respectable competitive fire that has motivated Cole to compete with Ye but many are questioning his decision. He explained that once the date for Yeezus was confirmed, he couldn’t let Born Sinner drop in the aftermath of Hurricane Yeezus.

He’s definitely confident in his new material, and he should be considering the warm reception to both Power Trip and Truly Yours 2. Going up against Kanye West – and Mac Miller‘s Watching Movies With the Sound Off album which also comes out on June 18 – is strictly competitve for J.Cole:

“At the same time, let’s not forget this is Kanye West. He bets 100, 1,000, whatever the perfect is. His track record is flawless. I’m only expecting an incredible album from him,” he said.

He also dropped the cover art for the album: 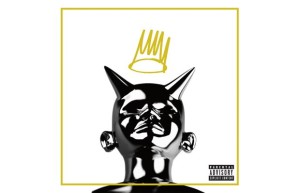 Which album are you in most anticipation of?