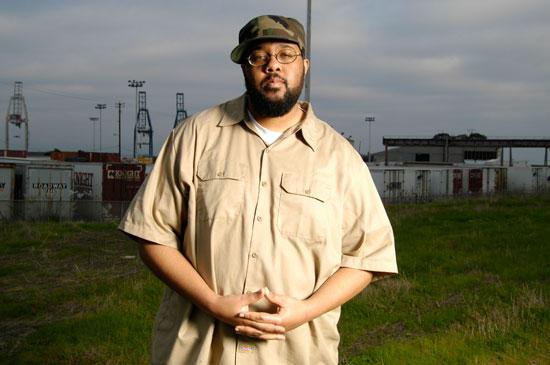 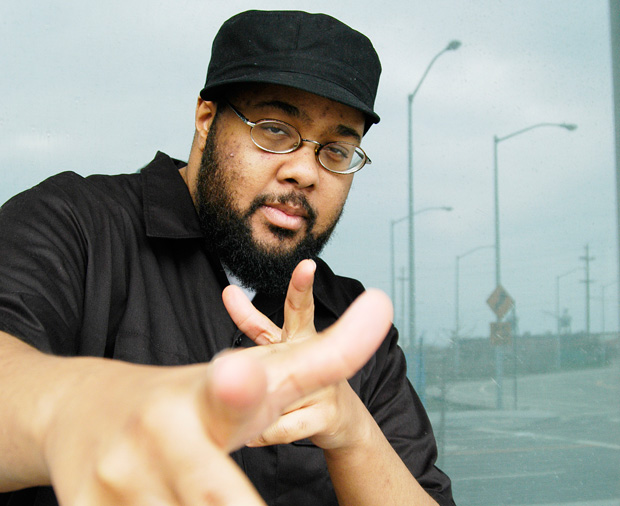 Blackalicious frontman Gift Of Gab has announced the release of a solo project. The release will come in the form of an EP and be titled Rejoice! Rappers Are Rapping Again! In preparation for its release, Gab has shared a taste of what to expect through a new song called It’s Just Practice. The song won’t be featured on Rejoice! Rappers Are Rapping Again! Listen to the snippet via Soundcloud below.

Head to Gift of Gab’s website to get the full track for free. “The new batch of songs I’m working on is all about lyricism for heads who love it,” Gab told HipHopDX. He continued “I’m in a place in my career right now where I’m hearing a lot of talk that Hip Hop isn’t as lyrical as it once was. I come from the school of Rakim, Big Daddy Kane and rappers that are really intensely rhyming. With this new slew of music I am doing, it’s almost like I’m rhyming for other rappers.”

The EP will drop in April of 2017 while Blackalicious head down our way in February.