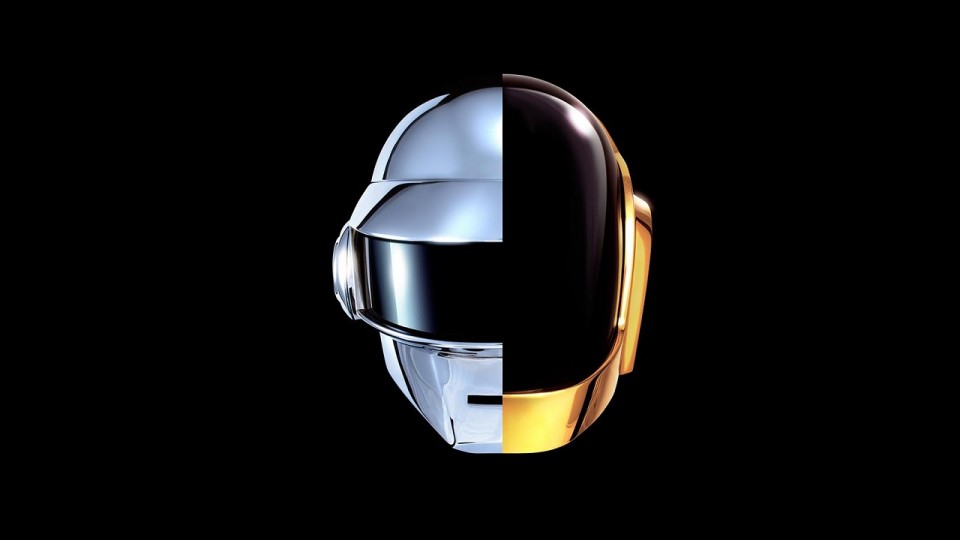 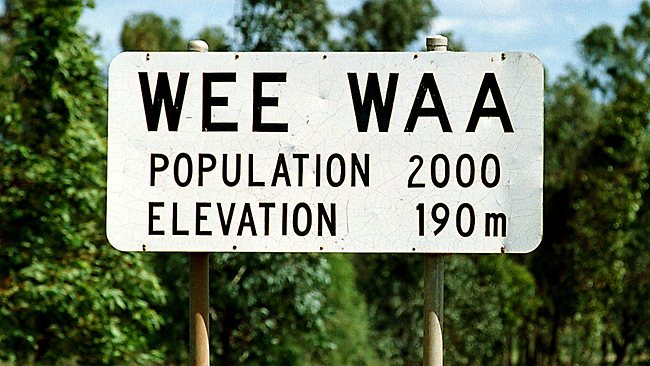 Rumours of this started circulating a few days ago, but the majority of it was dismissed as random speculation. Now, however, local newspaper the North West Courier has revealed that Sony Authorites approached local authorities a few weeks ago regarding the launch. News.com.au and the Daily Telegraph have also reported the same thing.

Another clue is the domain name www.daftpunkweewaa.com, who upon searching we have found to be owned by Sony Entertainment Australia.

The launch will apparently take place on May 17, be limited to around 4000 people, and will be streamed live around the world.

Stay tuned robots. This could be big.