Conor McGregor Set To Launch his Own Clothing Line 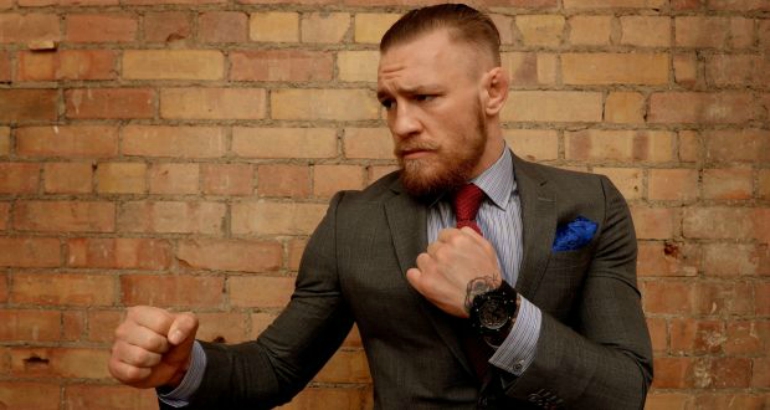 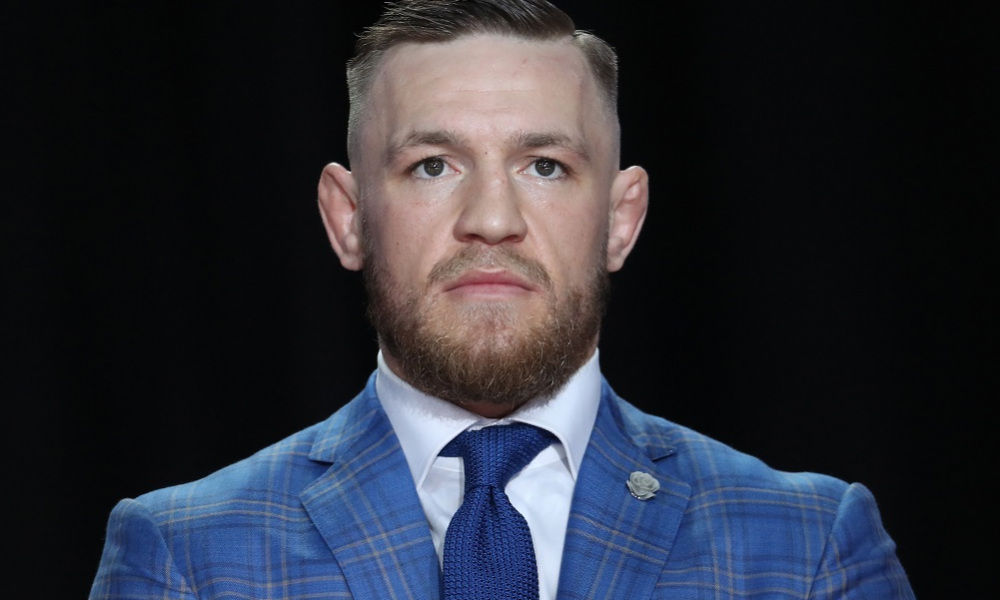 So Conor McGregor recently lost to Floyd Mayweather and only made $100m for his efforts, so to make amends he has decided to launch his own clothing line.

The MMA fighter extraordinaire has been always had a keen sense of fashion and has teamed up frequent collaborator David August Heil to create a line for McGregor pieces.

The new line will be dubbed August McGregor, and include shirts, suits, and accessories. According to reports, the line will range in cost from $500 to $1,200 USD.

“Fashion is something that I am truly passionate about, and I am excited to share exactly that with my fans by giving them a chance to share my iconic looks,” McGregor said in a press release. “We casually chatted about doing a line together, but we finally got serious over the past several months. I know the public will love what lies ahead.”