January 3, 2013 by Alyshia
written by
Alyshia 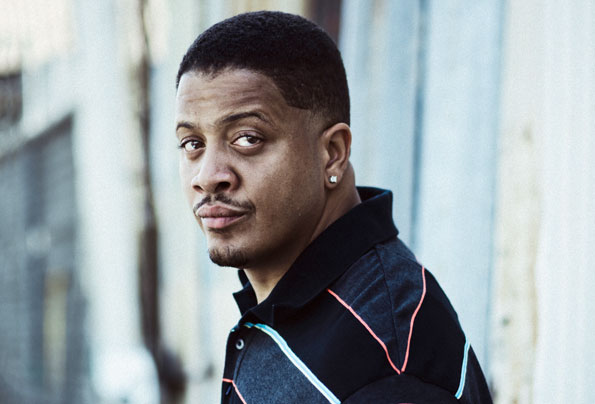 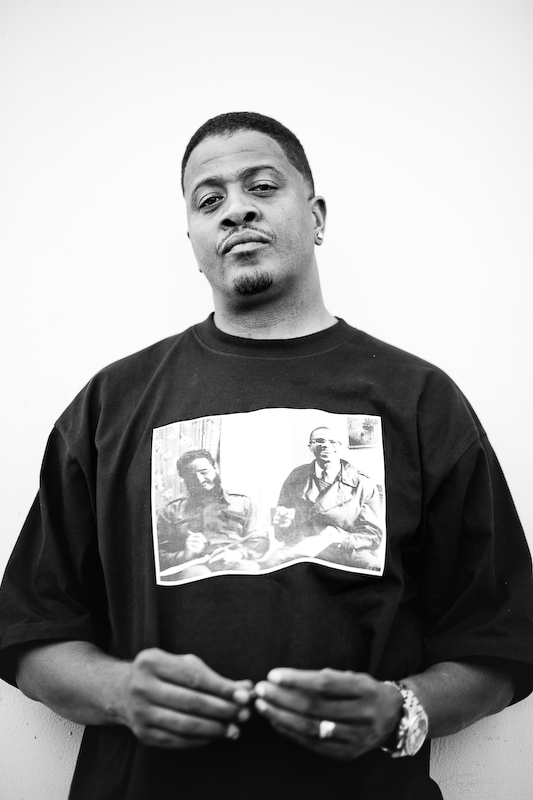 Hip hop legend Chali 2na touches down in Australia next week bringing his unstoppable live show to venues and festivals across Australia. His inviting live set merges past with present, ragga and funk with hip hop, and pure presence with raw musical energy.

Chali returns to Australia on the eve of the release of his long awaited Against the Current EP, which is available for free download at www.chali2na.com.

2012 was an incredible year for the former Jurassic 5 front man. His collaboration with the Hilltop Hoods Speaking In Tongues was the 33rd most played song on Australian radio in the week of its release.  His collaboration with US surf ska super group, Slightly Stoopid, made waves internationally and his collaborative album project with Stones Throw artist Roc C shook the hip hop world to its core.

His studio excursions in the electronic music world saw him re write the bass music rule book with DJ Swamp and break new boundaries with avante garde live act Break Science. His international connections saw him team up with break through UK hip hop duo Rizzlekicks, tear tear the roof off South By South West, and set festival stages alight across Europe and North America.

Don’t miss Chali 2na’s explosive live set as lights the fuse and drops the bomb on the following dates and venues: