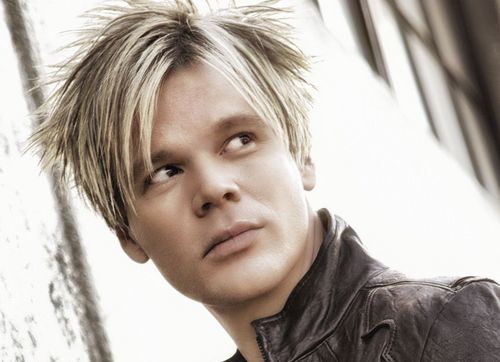 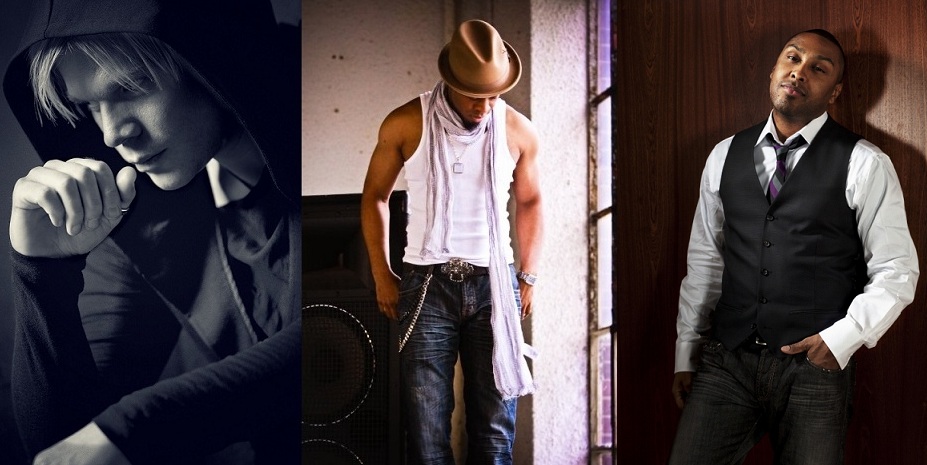 The result is a collection of 10 tunes, including the poignant lead single Still Here featuring the soulful rapture of Green, telling the passionate tale of how taking a risk on love can have a happy ending.

He recruited the R&B vocal prowess of singer Williams to enhance the melodic elegance of No Limits, whose romantic lyrics accentuate the thrill of actualizing an altruistic union. On You’re My Music, Boston-based singer Gourdin pours his thick, soulful vocals over both Culbertson’s piano chords and bass guitar licks.

For Dreams, he has brought together a who’s who in jazz and R&B including producer and longtime collaborator/arranger Rex Rideout (Angie Stone, Luther Vandross, Lalah Hathaway). It also features some of R&B’s top session players, including bassist Alex Al (Michael Jackson, Stevie Wonder) and guitarists Rob Bacon (Beyonce, Raphael Saadiq).

Having worked with an array of R&B stars such as Musiq Soulchild, Faith Evans and Brian McKnight, he has produced or performed on over 25 No. 1 records, received multiple accolades, topped the Billboard charts and has been lauded by Prince.