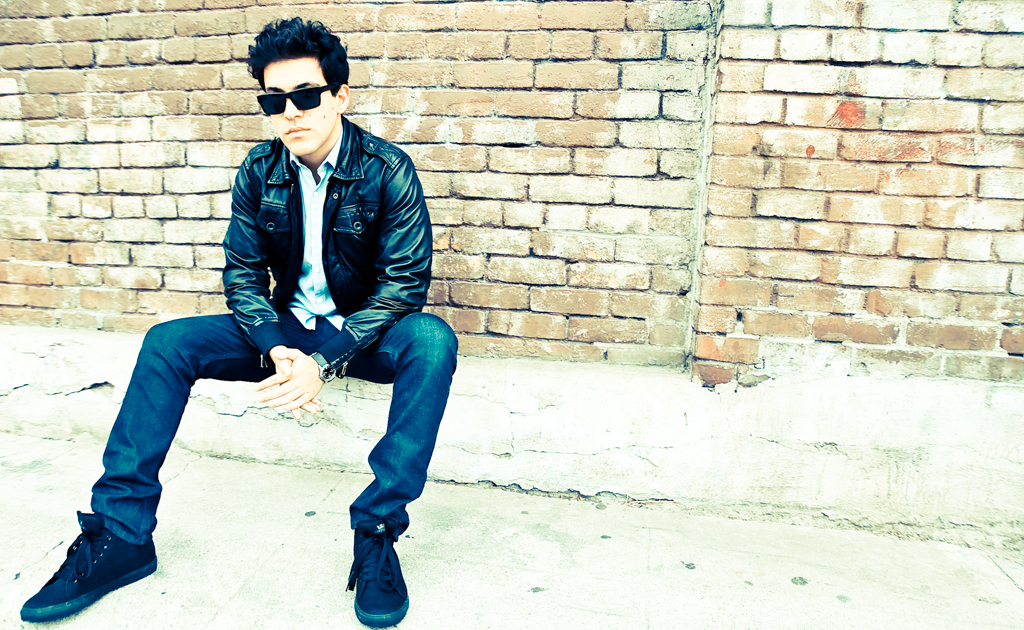 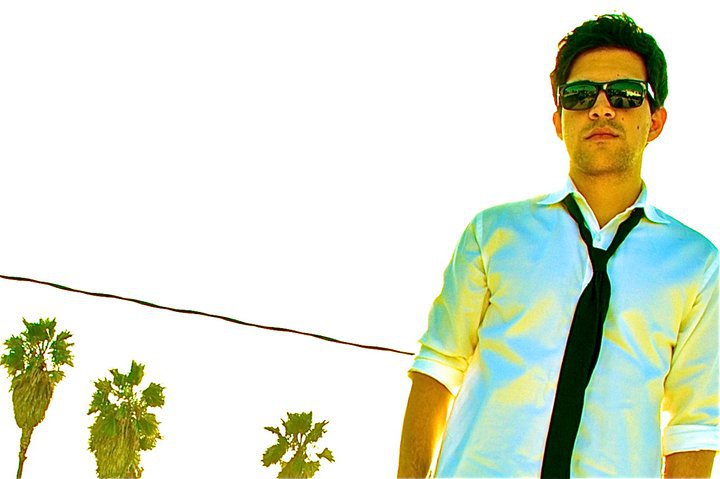 There’s always that one emcee that should have made the cover of XXL’s freshmen class issue. The one who’s just a step away from the entire world knowing his name and dominating the charts with a mesmerizing rhyme scheme. It’s safe to say that Azad Right fits the description. The self-proclaimed California wordsmith set to release his sophomore mixtape, For The Hopeful , flaunts robust production by Jonathan Marquez, Professor O, Cazzafura and others.

For The Hopeful is a brilliant narrative detailing the onset of Azad’s intense love for hip hop, “For the Hopeful was inspired by the musical elements of A Tribe Called Quest, the artistic integrity of Illmatic, and the storytelling of Reasonable Doubt. It is reflective of everything that made me fall in love with hip-hop,” says Azad. This album is a deliberate, instense tapestry detailing Azad’s formidable entrance into the game – rebellion and all.

Firing off with Now I Know produced by Jonathan Marquez, Azad accuses some in the music industry of being parasitic, particularly those who hyped him up as having “next” but when the thermometer dropped a few degrees, their impatience for new music caused them to dip. On the forthcoming second single 6:30, the bonus cut produced by Cazzafura, Azad demonstrates unwavering stamina leading to triumph, while others miss their window of opportunity.

Ever telling a story, All My Love, we listen as Azad weaves three tales detailing the various ways that unconditional love can affect people. The inspirational track called “Hope,” features vocalist Lexy Panterra, and functions as the album’s unofficial thematic centerpiece.

On Old School, he gives imaginary play-by-play accounts of his life and times with his pop culture heroes of eras past. “I talk about everything from playing the guitar with Jimi Hendrix and watching Michael Jackson moonwalk in 1988 to me and Chaka Khan’s affinity for Michael Jordan before he blew up.” Azad confidently announces his arrival as the new prince of the hip hop freshmen class, on the track “Hello”; laden with a bass heavy, head-nodding beat, flaunting a sample from Todd Rundgren’s 1972 radio classic Hello, It’s Me.

“When I was in high school, my teacher had us write a letter to ourselves that she was going to mail to us after we graduated. When I got the letter back it said, ‘By now, you should have your poetic license and doing whatever makes you happy.”