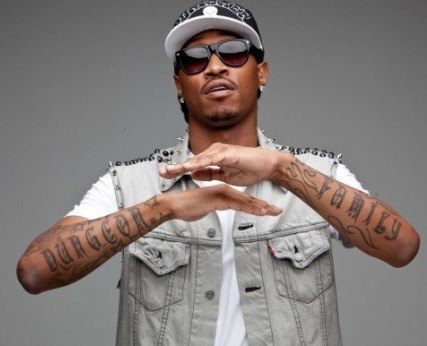 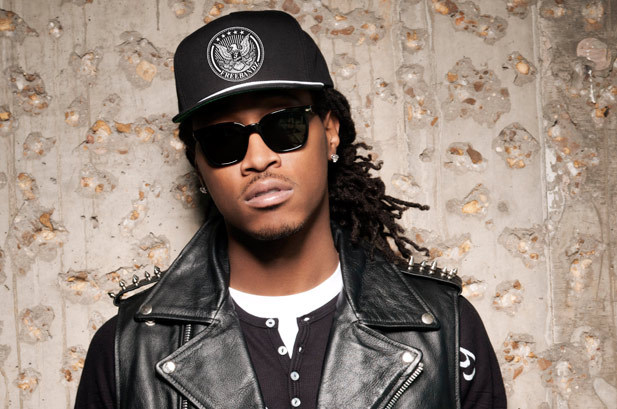 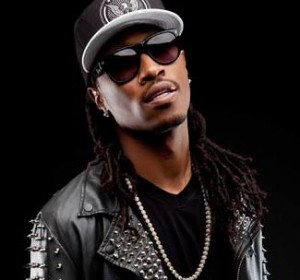 The link between hip hop and basketball is one that dates back decades. There’s been plenty of lyrical references, rappers love to rock the gear and there’s a history of rappers who were ballers (Cam’ron, Mase) and one who actually went to the NBA (Master P).

One of hip hop’s hottest draft picks, Atlanta native Future spoke with Dime Magazine recently about his own history as a basketball player. “I could have been in the NBA,” he said in the interview. “I was always that dude. I was a scorer. I was an MVP on the team.”

When asked about his skills on the court, Future said he was a cross between stars Dwyane Wade and Kobe Bryant. “I got the heart of Dwyane Wade. I was always tripping off the fouls and falling. I had the jumper like Kobe. I was always in my mind thinking of the moves to make before I did ‘em.”

If by some chance he was given the chance to take over the reigns as NBA commissioner, the rapper revealed he would keep an eye out for undiscovered talent. “I’d give more dudes on the street a chance.” Future stated he would also give second chances to players that have received a bad rap. “You know how some dudes get in trouble for either riding with someone with a gun in their car, having drugs that wasn’t theirs, or just being falsely accused, I’d give them a chance to just get back in the game and see their dreams.”

Keeping his buzz going, he will be re-releasing his debut album Pluto on November 27, featuring the remix to the track Neva End, featuring Kelly Rowland. Speaking on his use of auto-tune, he said it as a winning formula that people want to hear, but he will switch things up when the time is right.

“I go to the studio every day. I know there’s gonna be a time where I might come up with a style which I thought I’d never have by either exercising my voice or exercising my mind. I just keep going because I may come across something I’ve never thought I could have done.”