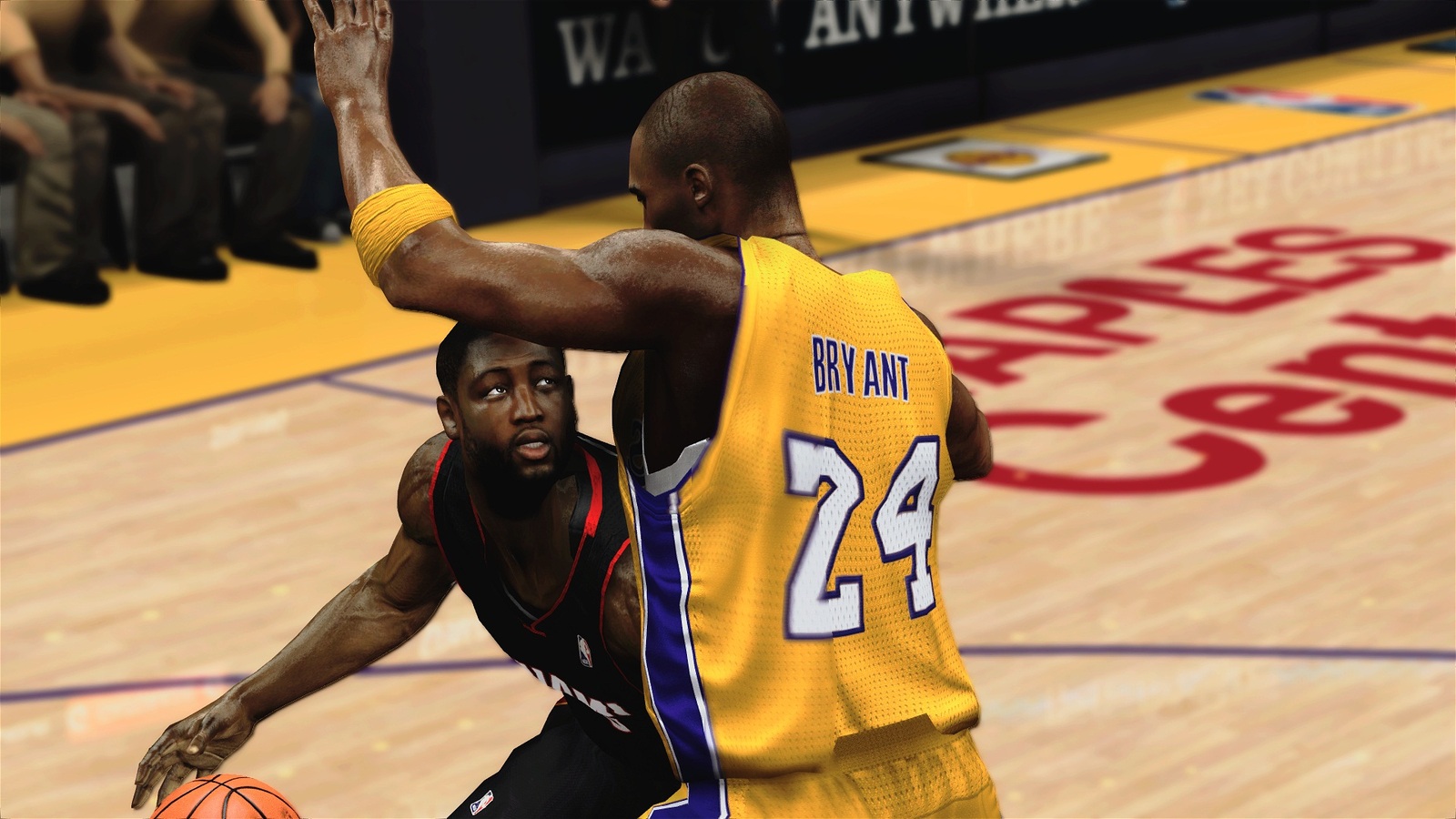 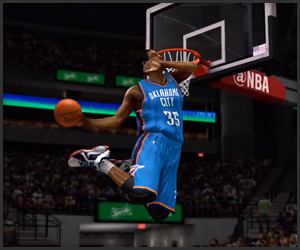 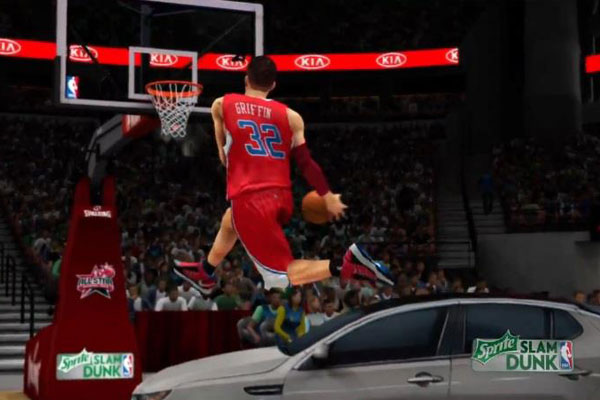 2K Sports have announced the release of new downloadable content for their NBA 2K13 title, in the form of the NBA All-Star, Presented By Sprite Pack.

It was previously only available through the pre-order of NBA 2K13, and now, everyone can enjoy it.

Set in Houston, site of the 2013 NBA All-Star Game, the downloadable content pits the NBA’s current superstars against classic players in both the Three Point Shootout and Slam Dunk Contest. Roster for both the Rising Stars Challenge and All-Star Game will feature the 2012 All-Stars, with dynamic updates to the 2013 rosters once participants are finalized in this year’s voting pool.

Additionally, fans can connect their MyPLAYER avatar with this content and participate in the Slam Dunk Contest or Three Point Shootout, should they be worthy of invitation to the activities.