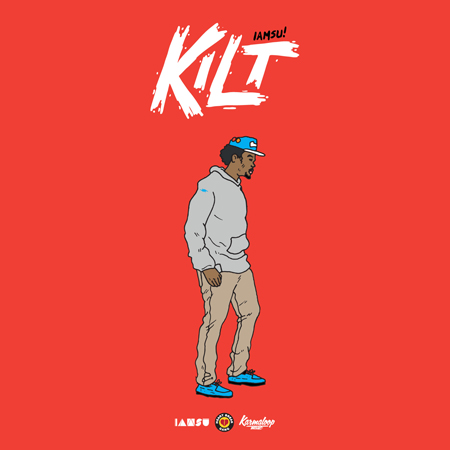 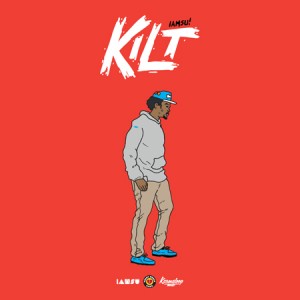 The San Francisco Bay Area has long been prolific for producing some great talent in the music game. One such example is 22-year-old rapper-producer IamSu!

A member of the HBK Gang he is currently sitting at #2 on the Billboard Rap Songs Chart for his collaboration with E-40′, Function. In conjunction with Karmaloop, he has released the deluxe edition of his latest mixtape, KILT.  Su! is also dropping a new video from the tape, for the fan-favorite track Over.

“Every mixtape I drop,” explains Su!,” I always say I want to do a re-release with more tracks – but I would always wind up just releasing a new tape. This time, I’m in a position to do it the right way.”