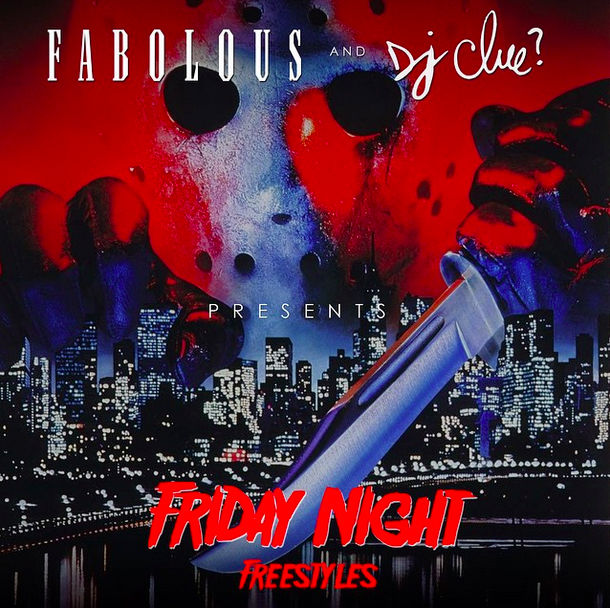 Fabolous has put together a collection of freestyles and released it as a new mixtape, entitled Friday Night Freestyles.