Van Hunt: What You Were Waiting For 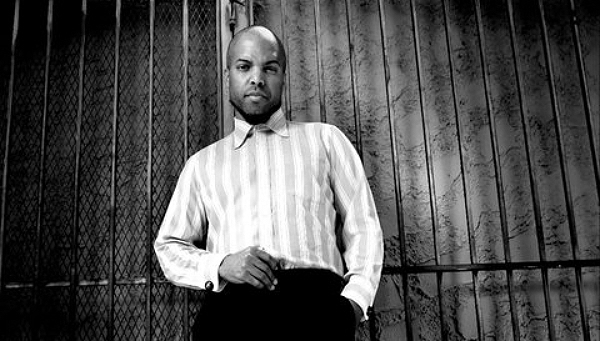 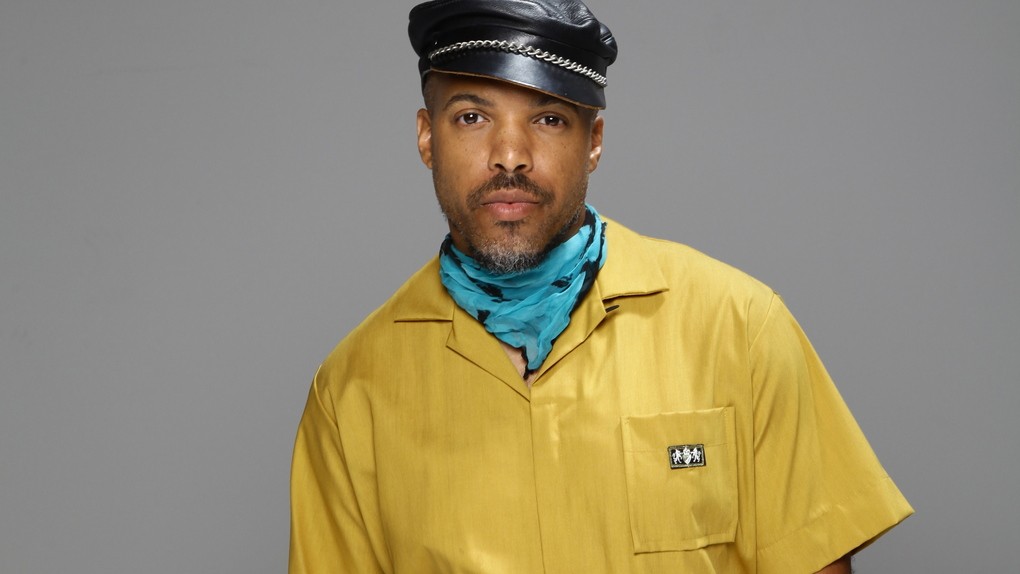 I simply can’t take it when supposed Soul/R&B ‘fans’ tell me that they have never heard of Van Hunt.

What did you just say!!?? Well I will only tell you this once!

Van Hunt is one of the most underrated and undervalued artists of this decade and a half. He is quickly grouped into the Neo-Soul category but I think that, since Van doesn’t really just rely on old soul and he draws inspiration from soul and rock, he shouldn’t be grouped in this category.

A quick history lesson: Hunt co-wrote several songs with Rahsaan Patterson on his album Love in Stereo (1999), and collaborated with Joi on the single Missing You (2002). Through Dionne Farris, hunt met A&R person Randy Jackson (who later went on to be a judge on Fox’s American Idol). Jackson would become Hunt’s manager in 2002. Hunt recorded much of the material from his debut album in 2000. Producer Dallas Austin took Hunt’s recording to Capitol Records, leading him to sign with the label in 2001.

Van’s self titled debut album was something you could mull over, dance to and cry over as it took you on a roller coaster ride of sounds, poetic paradoxes and emotions. Heart wrenching balladry, joyous funk, sensual groove and euphoric gratification were just a few of the dizzying turns traversed. My favourite cut, without a doubt was Who Will Love Me In Winter an emotionally delivered track about loneliness with a hook that is bound to break some hearts. Production was handled by Van Hunt, Andrew Slater and Howard Willing who created a dark and unsettling album when compared to most modern soul releases. Hunt does it all in the end.

Throughout his second release, On The Jungle Floor, Van Hunt showcased a boatload of additional style compared to his debut. But whose style is it? To date, you will not find a review of Van Hunt that doesn’t immediately mention Prince, Rick James, Sly Stone or Curtis Mayfield.

Jungle offered more energy in its genre-hopping fourteen tracks. Although vocals are Van Hunt’s least distinctive quality, he occasionally let loose, such as on the fun and retro The Thrill Of This Love.

The diversity of his sophomore release included a cover of No Sense Of Crime, originally recorded by Iggy Pop’s band, The Stooges. The result was surprisingly seductive, adding to Van Hunt’s depth. Unfortunately, he is less successful with his remake of Cree Summer’s Mean Sleep. Despite his allegiance to Lenny Kravitz’s sensibilities (who co-wrote and sang on the Cree’s original), Van Hunt’s version, featuring Nikka Costa, doesn’t share the same intimacy.

Character is the one track that most closely resembles the material from his debut. If I Take You Home (Upon…) and Being A Girl recalls the funky fun of Rick James and Prince. At The End Of A Slow Dance is new wave brilliance while R&B programmers would do listeners justice by including Priest Or Police in their rotation. In the end, it’s difficult to criticize On The Jungle Floor when the current musical landscape offers little variety. Recognition for Hunt finally came in 2006, when he won the Grammy Award for Best R&B Performance by a Duo or Group with Vocals for appearing on the tribute version of the Sly & the Family Stone song, Family Affair.

Van Hunt’s third LP, Popular, surfaced in 2008 and I was again amazed at the ingenuity and beauty displayed. The multi-instrumentalist uses his mind as a weapon of mass seduction, creating a space for himself that satisfies the physical craving for a singer who can rock out and a rocker whose sensitivity never belies his masculinity.

What Were You Hoping For? followed in 2011 and more is yet to come. Longevity from Van Hunt appears evident and further growth on future releases is inevitable.