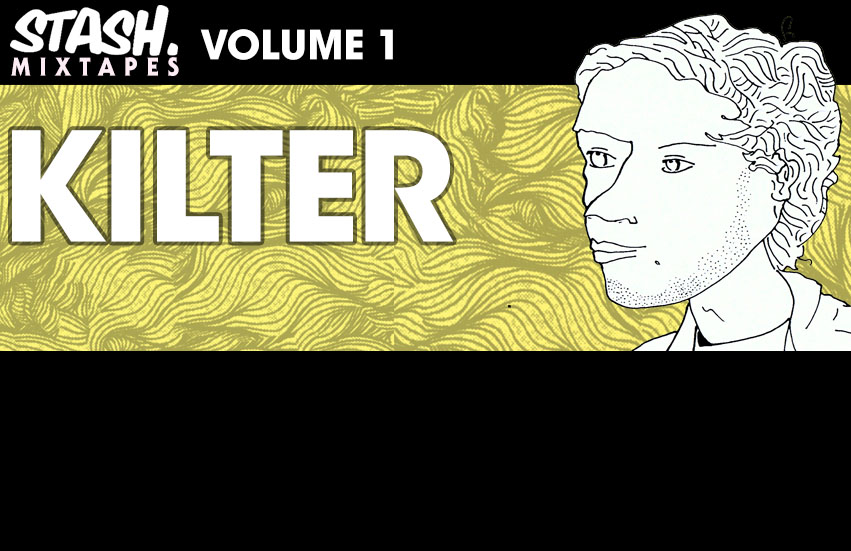 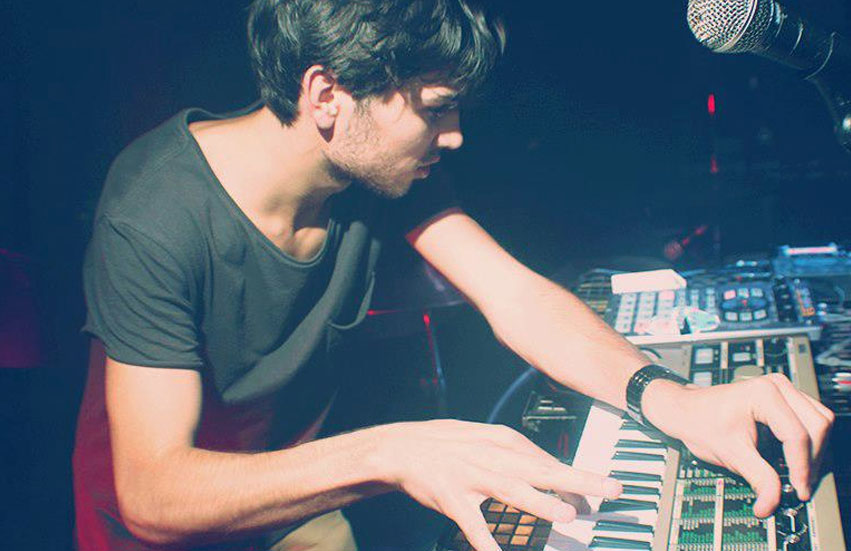 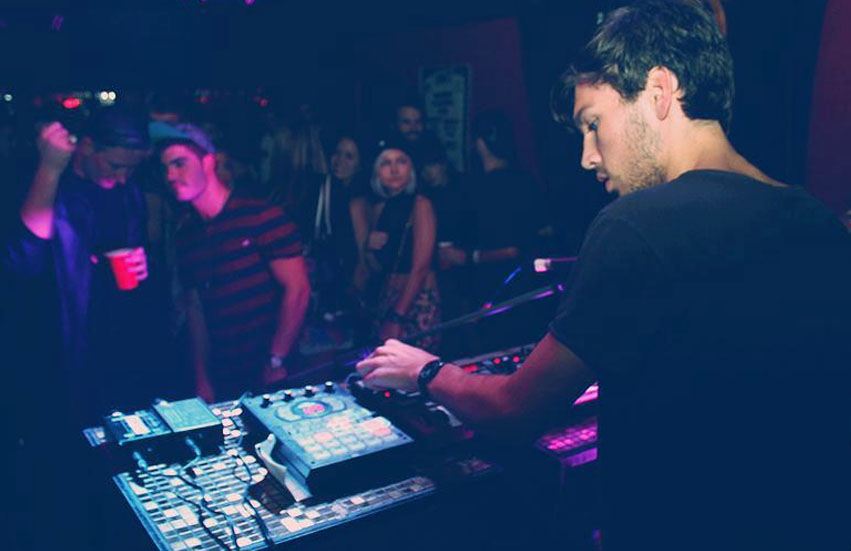 Dr Infinite had the opportunity to sit down with Sydney based hip hop and electronic producer Kilter and talk about his sound, influence and imminent release of his debut EP on the Etcetc Label.
Tweet

A couple of weeks back, Dr Infinite had the opportunity to sit down with Sydney based hip hop and electronic producer Kilter and talk about his sound, influence and the imminent release of his debut Etcetc. EP hitting the cyberwaves May 2013.

My name is Ned, I make music under Kilter.

I started making music in late high school, about 3/4 years ago but I was making really bad house music and mixtapes with my mates. I started doing the stuff that I do now, the hip hop and electronic stuff probably about a year and a half ago.

Kilter as a name has been around for two years, and (I hate this question) dictionary definition is when something is off kilter its off beat and so I guess kilter would be on beat, on point, there you go!

As far as top 3’s go J D(illa) Donuts, got to say that for the old hip hop sampled feel,  Kaytranada’s new release Kaytra Todo is insane and on heavy repeat and Fat Freddy’s Drop’s Based on a True Story.

I am currently working on an EP with Etcetc and it’s going to be my first proper release on Beatport, Spotify, and Itunes. Because of the nature of the label, I have had to change my sound. In the past my sampled based hip hop has gone down really well but for this EP I have taken an electronic direction. I’m keen to see what people think of it, as it’s a big step away from tunes I was making before and it’s a really exciting opportunity.

I have been recently been listening to lots of UK Bass and Garage so lots of people like Disclosure and Bondax as well as the more hip hop side of things  – like I said before Kaytranada who is doing some really sick beat orientated stuff. I am really digging what the UK guys are doing, sampling RNB vocals with Tropical percussion. I have been listening to a lot of Jamie XX and his use of steel drums is pretty prolific.

When I play live I really like using no laptops like all hands on hardware so I use a Roland SP404 to trigger samples, play drums, vocals and I have got a Micro Korg to do a lot of synth work. It’s really hands on so people can see I am actually playing, which they really like instead of hiding behind a laptop. It also means something can always go wrong- which is always fun to deal with.

After the EP gets out I am thinking of touring and seeing how it goes down. After that I will hopefully start working on an album, whether it’s in the same direction or different depends on how the EP goes.

It’s going to drop in about a month, I haven’t gotten a name for it yet, I’m trying not to call it ‘Kilter EP’ but we’ll see, I’m sure I’ll think of something.

SATURDAY 11th of MAY – BOWLER BAR @ THE TEMPO, BRISBANE

WEDNESDAY 15TH OF MAY – THE WALL @ WORLD BAR, SYDNEY

Hit up the Kilter socialverse to keep up to date his new tunes, news and most importantly live shows
Kilter Facebook