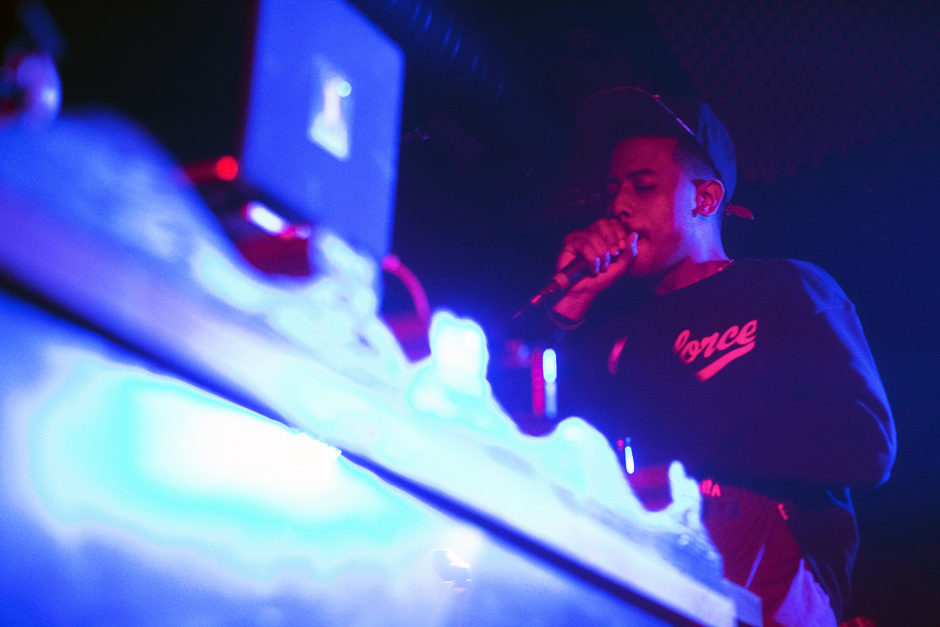 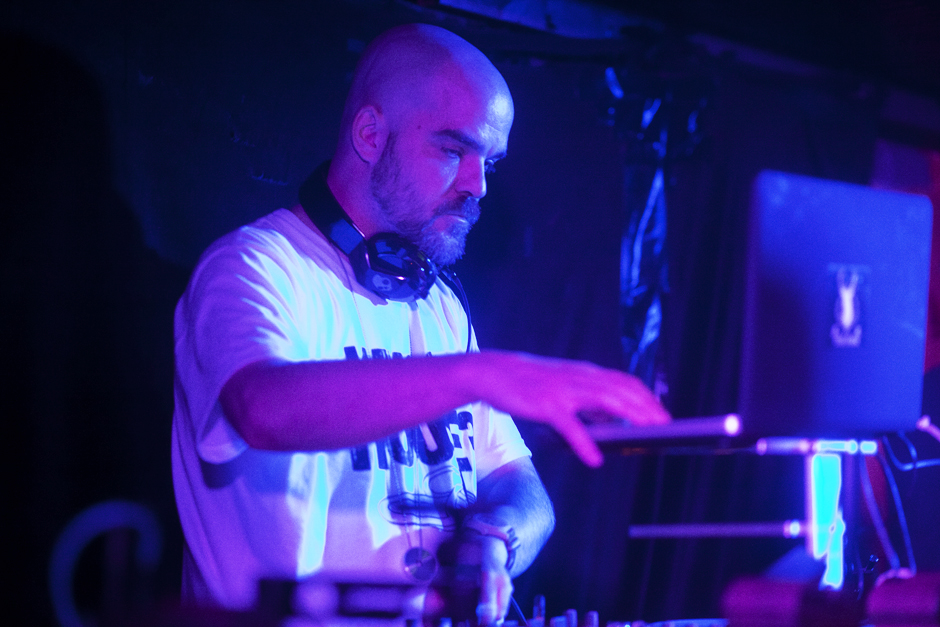 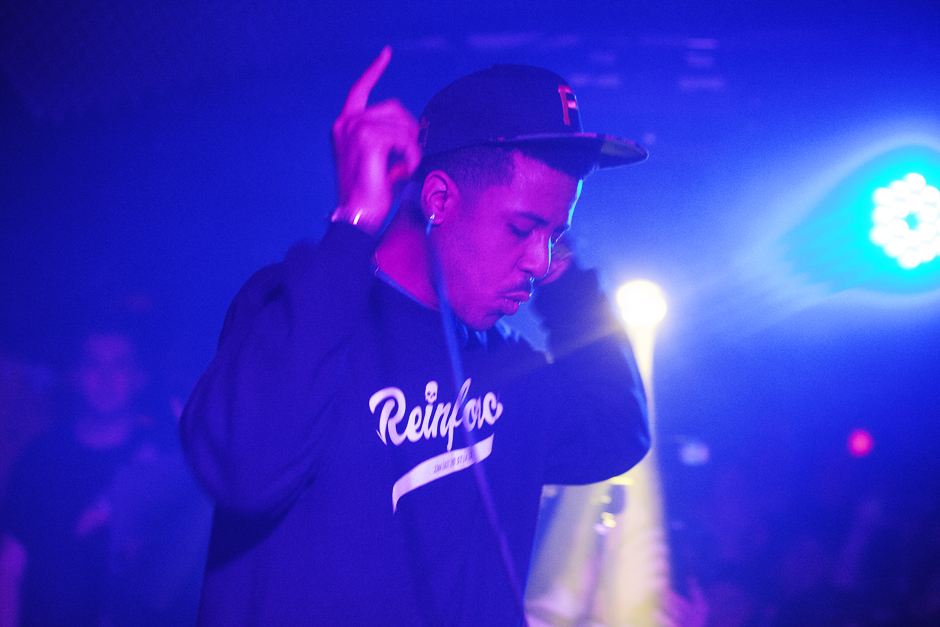 The music of Blu & Exile is the type of Hip Hop that resonates greatly with a fan like myself – Exile’s jazzy, soulful beats giving the musical high while Blu’s lyrics giving you none of the high-handedness that rap music is notorious for. So certainly, all would’ve run smoothly seeing them perform at Goodgod Small Club in Sydney, right? Wrong. Oh so very, very wrong.

The fact that Exile had to pull out last minute for medical reasons is beside the point, though considering I had a media pass, I felt the sting less than attendees who actually purchased their tickets would have. DJ House Shoes sufficed as Blu’s DJ only insofar as keeping music playing throughout the show, which, by the way, started at midnight instead of its planned time of 12:30am. This wasn’t a problem, but easily could’ve been if you decided to go drinking elsewhere beforehand and come back just in time for it; had you returned at about 12:20, you’d be catching the final minutes. Though you wouldn’t have missed much, nor would you have had much to stay for either.

The energy that Blu comes with on his songs was all but present. Blu performed the bare minimum in every way, hardly scraping together 30 minutes of stage time. There’s a difference between a performer being cool and being unenthusiastic, and Blu was horrifically the latter. He simply did not want to be there, and you could tell from his complete lack of crowd interaction. Now, let me clarify this – I’m not saying he had little crowd interaction, I am saying he had absolutely none. The entire duration of his lacklustre performance was spent on the right side of the stage, and his movements spanned no more than a metre horizontally. No high-fives or anything either – in fact, when his available hand was not up his sweater, it was deeply burrowed inside his pants, and at that point you don’t want a high-five lest you end up with a hand full of rapper pubes. Though it does add curiosity for psychological research into exactly why rappers feel the need to canoodle their crotches.

Not only this, but ALL fan requests that I managed to overhear remained unheard – everything from Dancing In The Rain and Sun In My Face to Doin’ Nothin’. As someone who isn’t familiar with all of Blu & Exile’s though, I didn’t even need to overhear fan requests, as it’s a given that you deafening applause will follow when the crowd hears what they want. There wasn’t enough weed smoke in the air to keep audiences content with whatever came on anyway. Even so, the bass was so overpowering that it was a chore in itself to differentiate one song from another. So even if Blu had listened to fan requests, it would still be a challenge to musically catch the song out.

I’m not an advocate of the hologram performances of posthumous artists, but after seeing Blu live and so cadaverous anyway, I can honestly say that some living artists might be wise to undertake such an endeavour. Record a hologram of an energetic show, and just play it at another venue; this would have undoubtedly been livelier than what Blu tried to pathetically pass off as a performance in person.

Previous Article STASH MIXTAPES: #1 KILTER
Next Article Supafest all of a Sudden Venueless in Brisbane and Melbourne
×