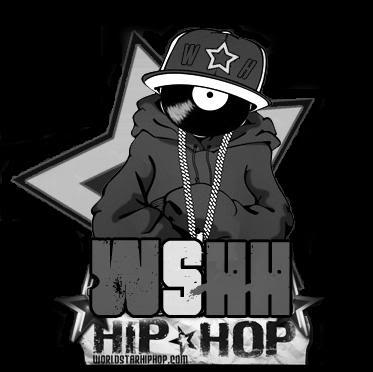 You could say what George W Bush was to the United States, World Star Hip Hop is to hip hop music and culture. They feed all of hip hop’s worst impulses and stereotypes with a steady stream of low budget music videos, hip hop beef flaming and rumours. But clearly that’s what so many people want and over 81 million monthly visitors can’t be wrong, right?

Founded in 2005, as viral video and the appetite for hip hop ignance was really taking off, the site has evolved from a mixtape download portal to working with clothing and alcohol brands and rappers of various descriptions.

Continuing their role as a platform for established and upcoming talent and every suburban white kid with a microphone and a laptop, World Star will be expanding to the ever-burgeoning hip hop hotbed of Australia.

Three events will be held under the World Star Hip Hop banner in Oz, featuring local people who DJ and rap and such. The club shows will be held in Adelaide (Jan. 25, Apple Bar), Melbourne (Jan. 27, Roxanne Bar) and Sydney (Feb. 1, O2 Nightclub). Apparently the World Star CEO, who goes by the name of Q, will be on hand to scout local talent.