Say What: Notorious B.I.G to Star as Animated Ghost in New Show 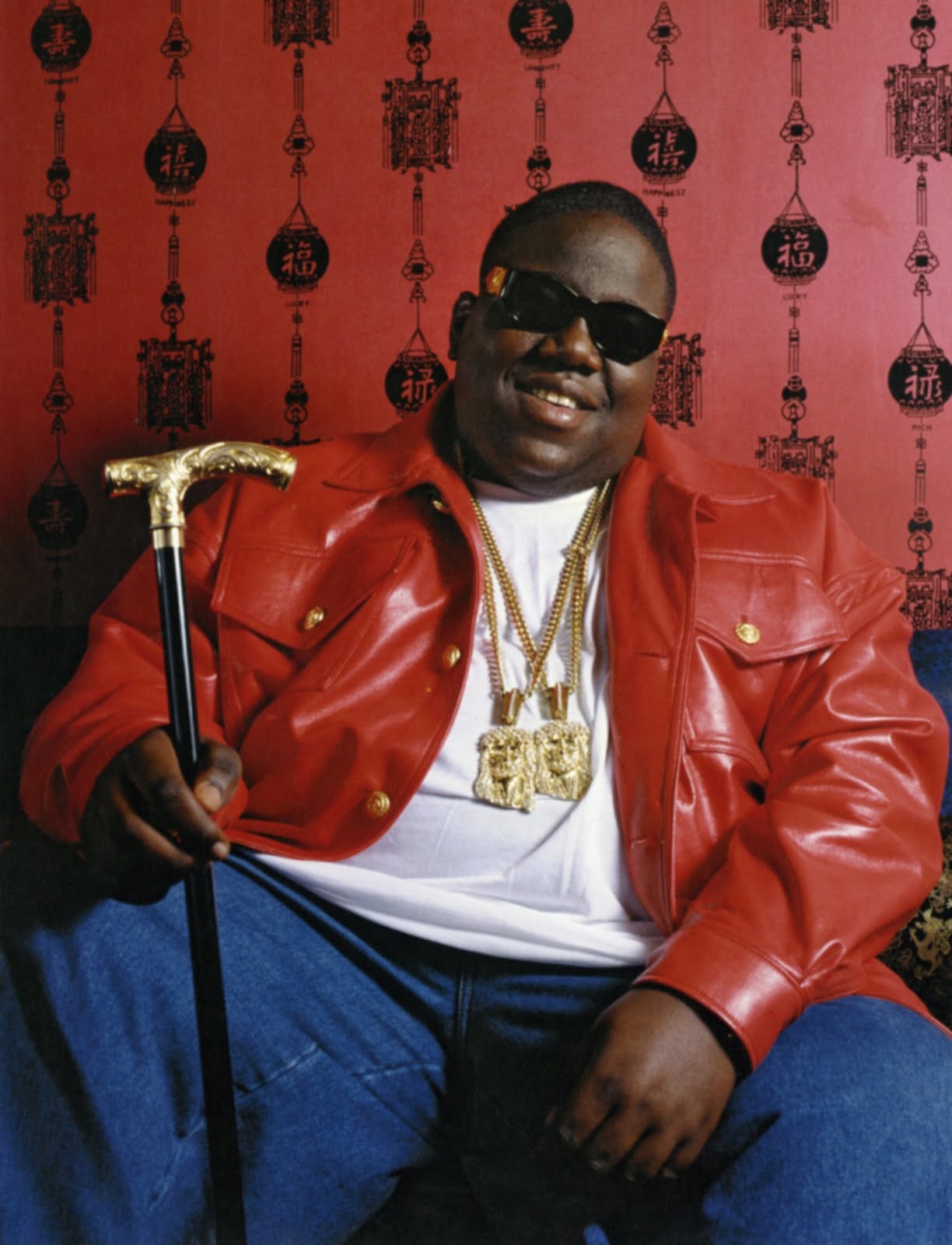 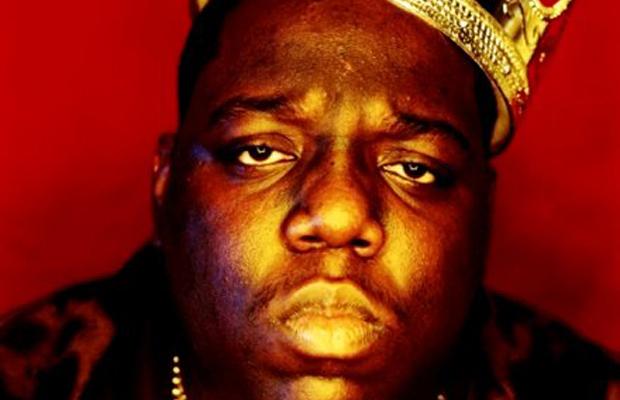 Hip hop is no stranger to tragedy, but tragedy comes with commercial opportunities if you simply care about money and have no conscience. Feel how you want abut his music, but we nearly lost an important figure in modern hip hop with Lil Wayne in critical condition.

Back in 1997, we lost a seminal figure in Christopher ‘The Notorious B.I.G‘ Wallace, whose murder remains unsolved. Now in 2013, his family is looking to take advantage of/honour his memory with an animated series. That’s right kids, the Notorious B.I.G will be coming to the small screen as an animated ghost!

Before you can say “holy exploitation Batman,” it should be noted that the show is being produced by Biggie’s own kids, 16-year-old CJ and 19-year-old T’yanna Wallace.

Titled House of Wallace, the proposed show will apparently centre around their lives after the death of their father with an “ethereal” version of the late rapper appearing during the show to dispense advice. The show will also apparently feature cameos from real life rappers and musicians.

“This project is a great opportunity for us to bridge the gap between our parents, who loved his music, and the kids and young adults our ages, that were not around to really appreciate it,” the Wallaces said in a press release.

While there’s no word on who will play Biggie, the production company behind the show, Ossian Studios, is most excited about how the show will incorporate product placement. We should be glad someone other than Diddy can milk his death for some dollars. Because it’s Biggie’s own kids does it make it any better though?

The main storyline will apparently feature the Wallace kids trying to re-open and save their father’s recording studio from being sold. Sounds like the story from Breakin’ 2: Electric Boogaloo. Part of their strategy to save the studio will involve the kids using the studio to record commercial jingles.

“Some of the world’s greatest talents [will] lend their voices and abilities to some of the world’s best-known brand names,” Ossian’s president, Wally Eltawashy, declared in a press release. What better way to honour Big’s love of commercial brands.

“This could well be the very first animated programme to incorporate creative shops (and their brand partners) directly into the narrative,” Eltawashy boasted.

The best part of all this is that House of Wallace will feature both original songs from guest stars and “reimagined” renditions of classics from B.I.G’s catalogue. One More Chance could go from a sex anthem to a jingle about K-Mart’s latest sale.