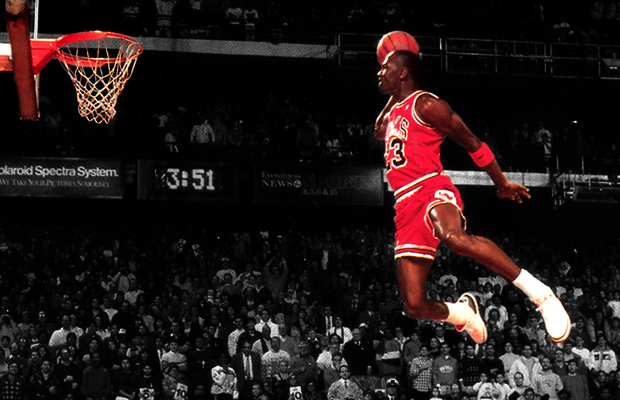 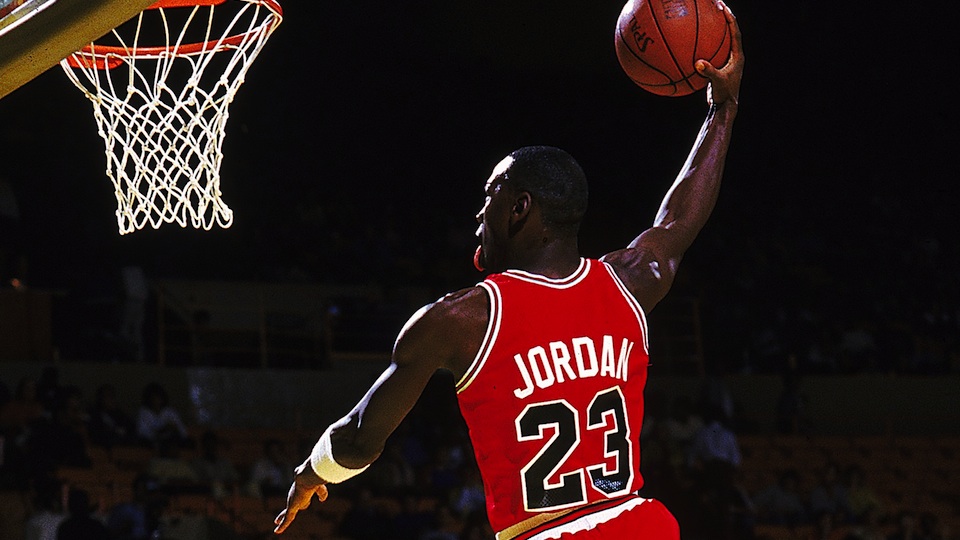 Forbes, this week, released a list of the highest-paid retired athletes.

With no surprises who came first, Michael Jordan beat the likes of David Beckham and Jack Nicklaus. After his retirement in 2003 Jordan has earned an estimated $90 million in 2013, thanks to a variety of sources.

Forbes says Nike’s Jordan Brand is worth roughly $2 billion, and MJ gets a cut of every shoe and other bit of apparel  sold under the name. He also earns money from endorsement deals with Hanes, Gatorade, Upper Deck and Five Star Fragrances, as well as 2K Sports for the NBA 2K gaming franchise.

At #2 is golfing legend Arnold Palmer, earning an estimated $40 million last year. His revenue comes from his line of drinks, while the licensing of his name also brings in cash.

David Beckham just retired in 2013, but was able to pull in $37 mil for third place, thanks to deals with H&M, and Coty cologne, among others.