Say What: Estrogen & Other Biological Weapons 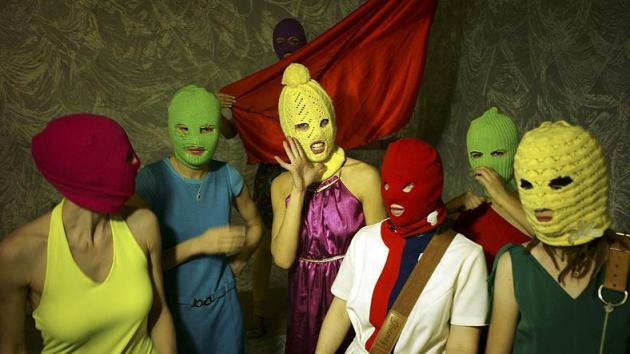 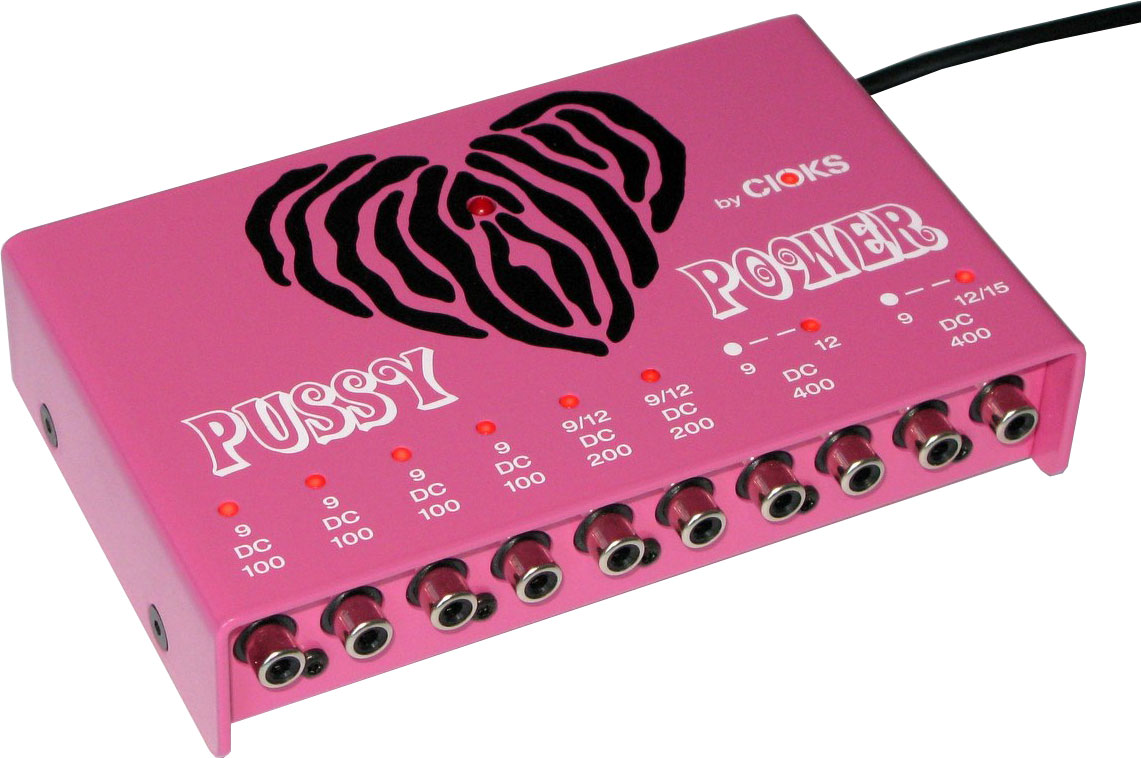 I am sure us men have performed some outlandish feats in pursuing a lady in order to savour that very special end product. After some recent lewd and rather drunken pub chit-chat it became ever apparent that the power of the fair sex’s magnetism is still as potent as the lust filled days of Pompei and pre-AIDs rhetoric.

Like any evil mastermind I began pondering. If only I could harness the .. well let’s not beat around the bush.. ‘power of the pussy’ and use it in a military capacity in order to package it and sell it to the US for a pretty penny. This is not by far an original idea, in fact the late great Bernie Mac hinted at the commercial advantages of harnessing such power in this routine from 1993:

Since ancient times, spies were used to acquire secrets and none were more effective than attractive women, think of Mata Hari in the late 19th century. Also think of the efforts of Chinese Emperors’ subordinates in order to bolster their harems especially in the Ming Dynasty. Writers and artists alike have also mused over this like 1980’s comedy royalty, Eddie Murphy, who explored the ‘pussy trap’ in his classic 1987 stand up comedy act, Raw.

But I digress even further, the real question is can we scientifically prove that the women’s biological means can be fashioned into a power used to cause physical or ultimate destruction of a nation or state?

Well the enemies of Nazi Germany already thought of this on a smaller scale. British spies considered a plan to bring out Adolf Hitler’s softer side by secretly adding female hormones to Der Fuhrer’s food, according to the book Secret Weapons: Technology, Science And The Race To Win World War II by British professor Brian Ford.

The idea that Hitler’s violent quest for world domination could be subdued with steady doses of estrogen was one of the bizarre cloak-and-dagger plots thought up to outwit Nazi Germany.

But this effect on a larger scale may not be so far-fetched after all. If estrogen could be fashioned into an aerosol, it could be used to infatuate and or distract infantry divisions enough to swing a battle and decide its outcome.

For the uninitiated, an aerosol is a suspension of fine solid particles or liquid droplets in a gas which can be propelled if required via container with adequate propulsion capabilities. But can it be used against infantry or key targets to reduce testosterone levels and make men into women? Or can it be used to make troops into women so that their opponents fall in love with them, then they can be easily cut down in the bed room?

Yes. Estrogen can be delivered effectively as an aerosol: However, the effect may not be what we’re aiming for.

Estrogen, when absorbed through the skin can cause uncontrollable anger and aggression in men, while limiting their ability to recognise pain for short periods of time. Though as the dosage increases over time (12+ hours) the aggression and uncontrollably violent behaviour vanishes, replacing with lethargy and confusion. So, for the initial strike, the targeted area will descend rapidly into Mad Max style chaos for between one and three hours.

However, a limiting factor is quantity. For it to have this effect you would require upwards of 10mg/min, and it has to be mixed with a binding agent such as helium, nitrogen or oxygen precisely to enable absorption through the skin. Second, it takes a huge amount of the hormone to have any real effect on men physically. We’re talking litres of the stuff. So no, it cannot be delivered to actually change gender.

Estrogen does not cause feelings of love or closeness. In men, it causes aggression when bound with testosterone and serotonin. So no to that question. Really bad idea to bomb your enemy with it unless you want an irrational, blood-lusted enemy charging towards you with a temporary ability to ignore pain.

So, if you can create a large enough warhead, that pumps out a precise balance of estrogen and nitrogen, with an effective dispersive agent, detonated at approx 500 meters, and if you can make sure your intended targets are butt naked (fabric will cause the substance to become inert quickly) and if you can insure an even spread, while keeping the population still for the 30 to 60 seconds required for the substance to be absorbed and if you can prevent the moisture in the air from diluting the fragile chemical balance, and if you can deliver this device (air dropped only so you need a C120 galaxy sized transport as the bomb itself is over 50 tonnes), then yes, It could be a viable weapon.

So, after much thought, sums and impossibly difficult scenarios which need to fall into place for my proposed plan to work, it was decided that it would not happen. Instead I would suggest finding yourself a lady that can get you what ever you like. Think consummate lady killer Jerry Seinfeld: