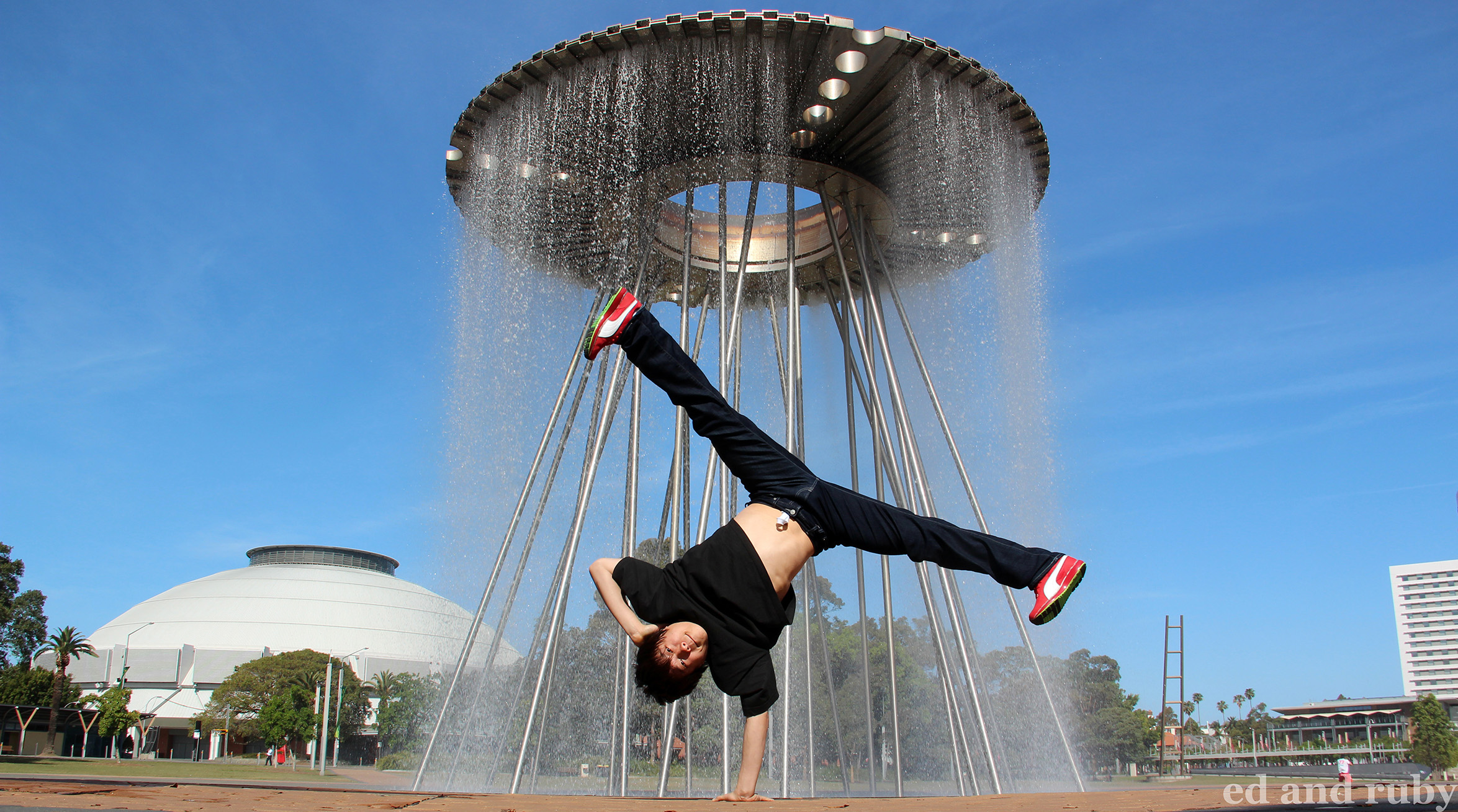 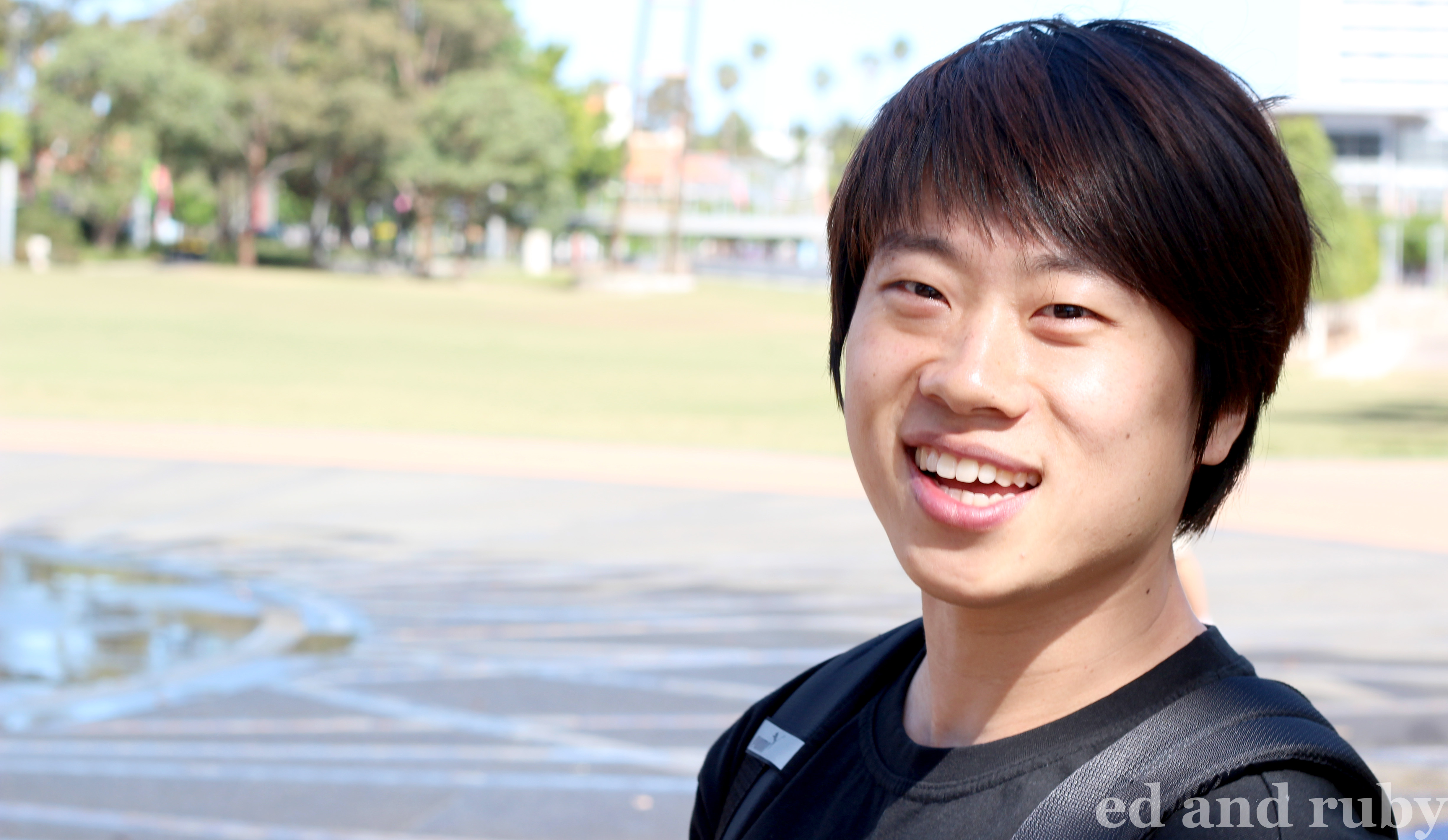 The Australian hip hop scene has never been stronger! For the b-boys, R16 is an established international breakdance competition that has finally made an Oceania qualifier.Crews and bboys from all over the Oceania region came together to Sydney’s Darling Harbour for the R16 qualifying round. The winners, SKB (Sydney) enter straight into the finals held in South Korea competing against 15 countries. The solo qualifiers were taken out by Bboy Blond who will be representing Australia in Korea.Below we see the struggles of world famous Bboy Blond as he moved to Sydney in 2010. He recollects the memories of Australian b-boys helping him through tough times and also speaks about the ethics and virtues of the b-boy scene in here in Sydney.