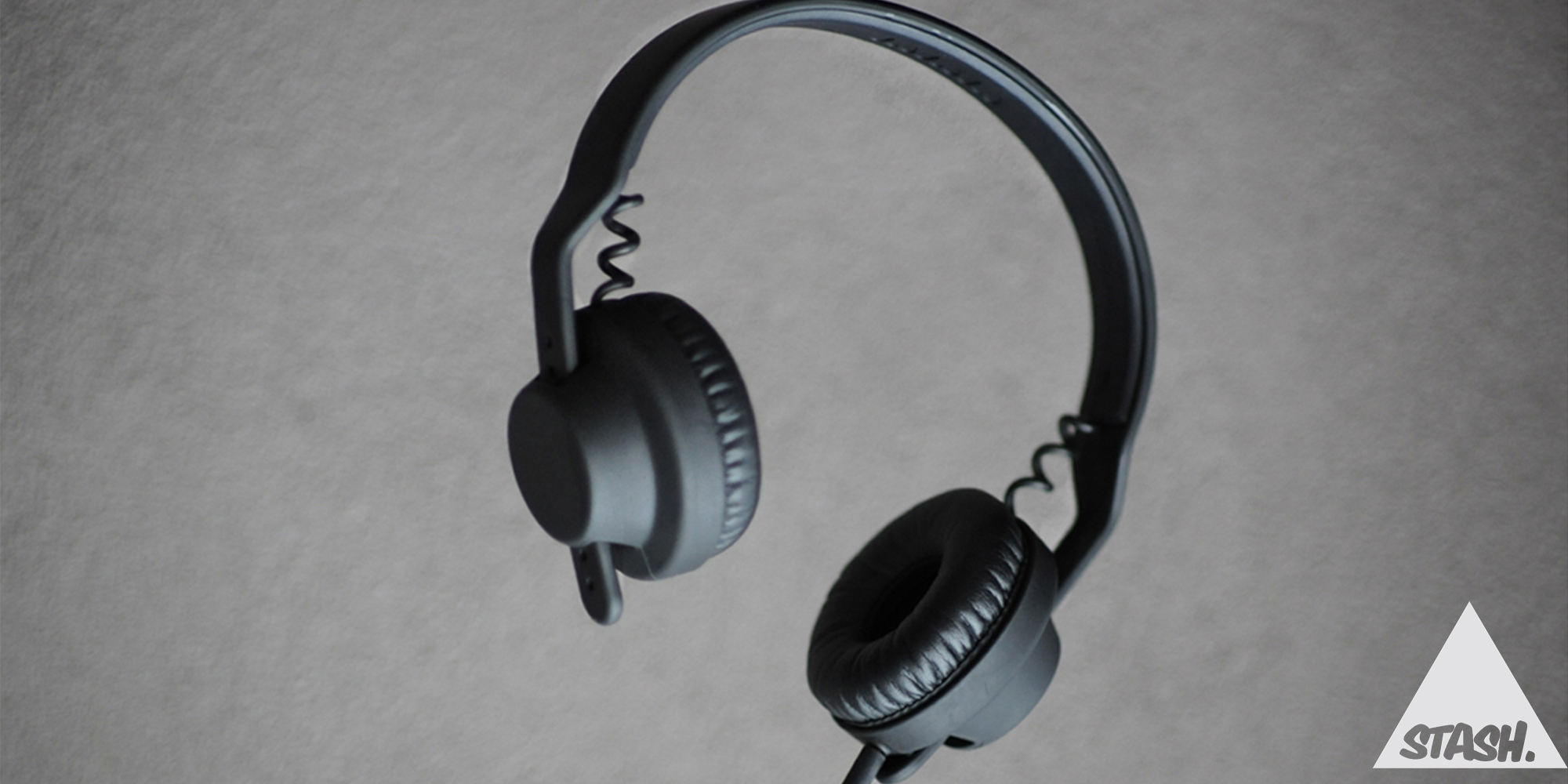 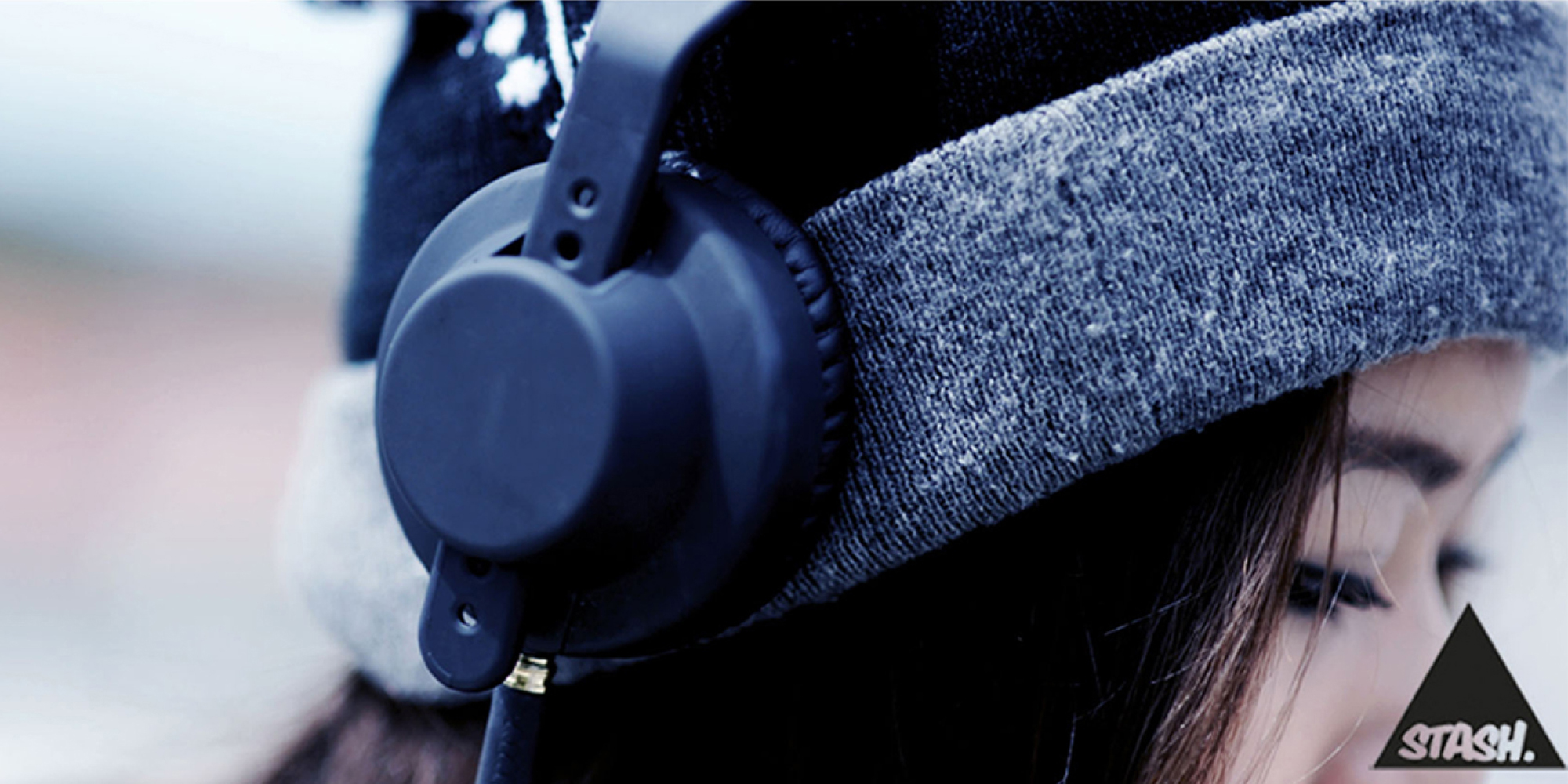 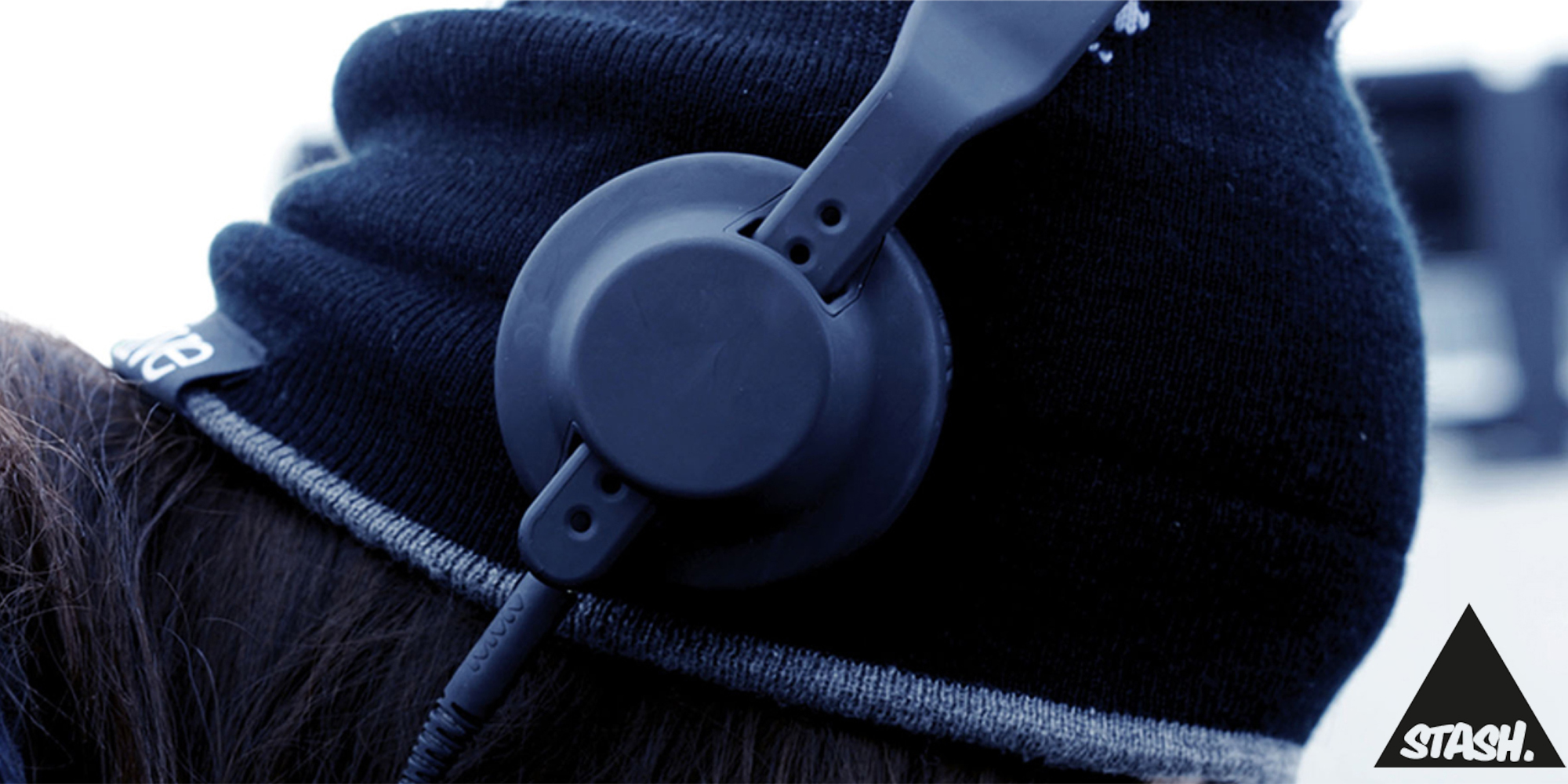 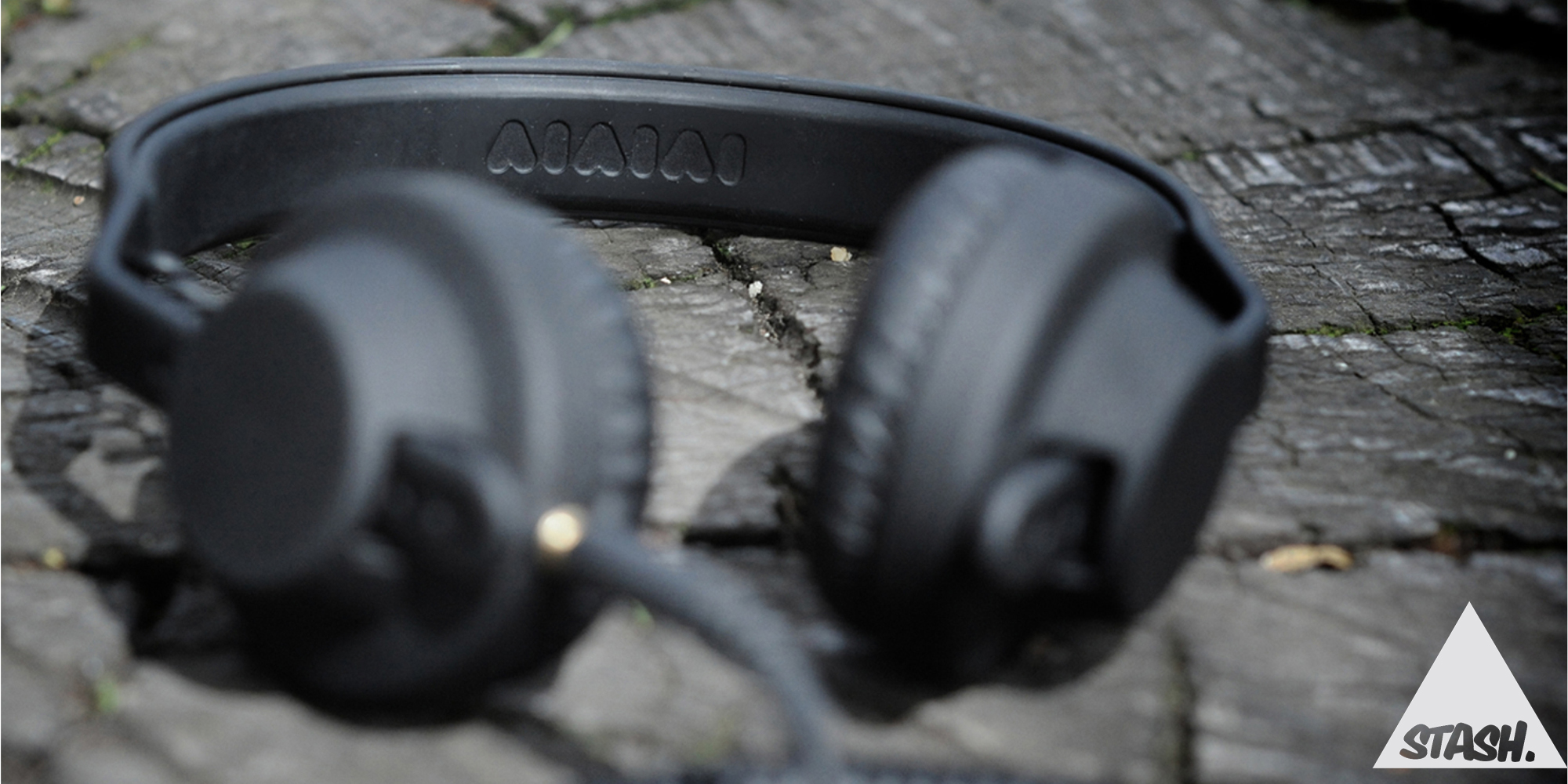 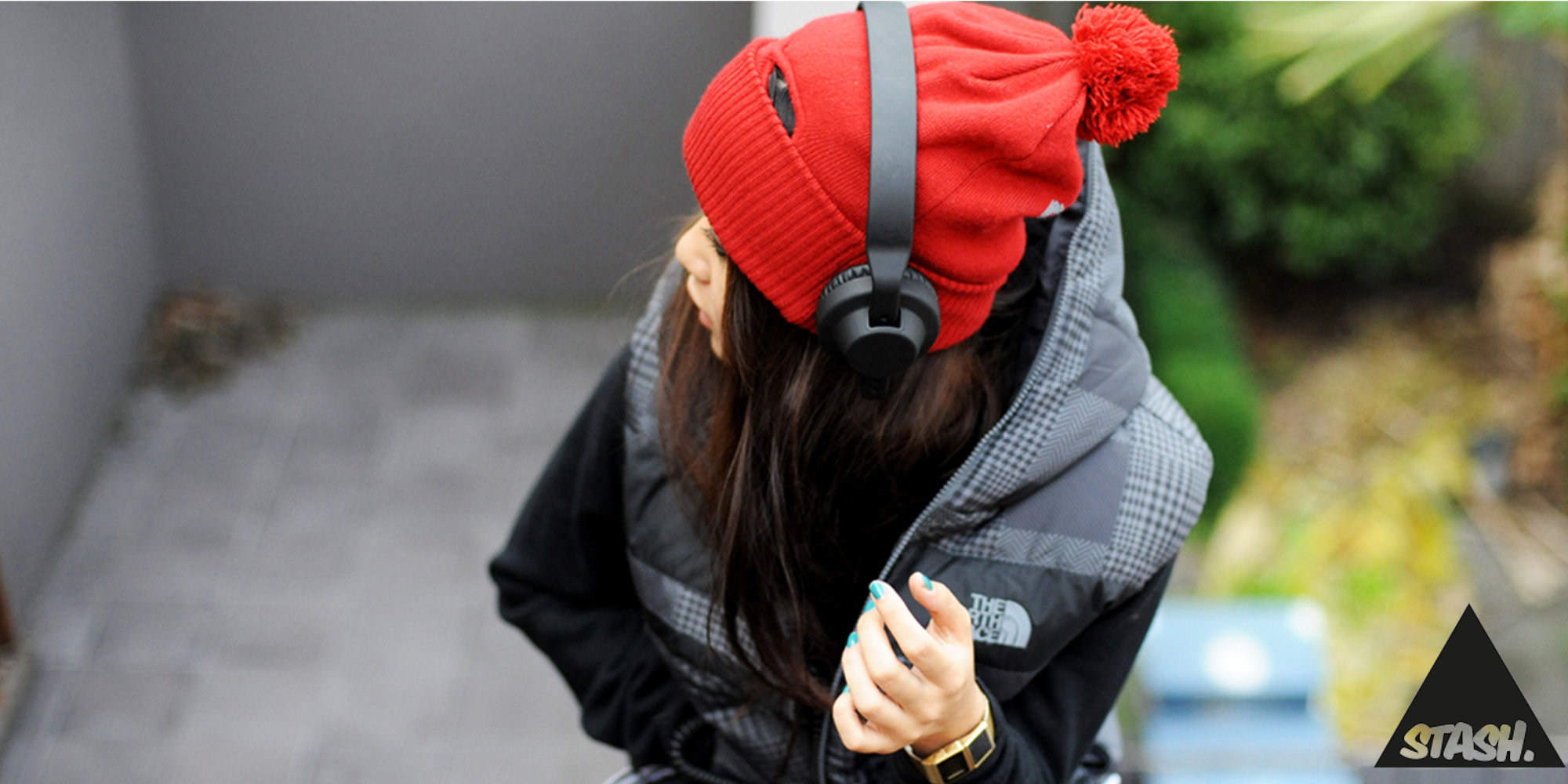 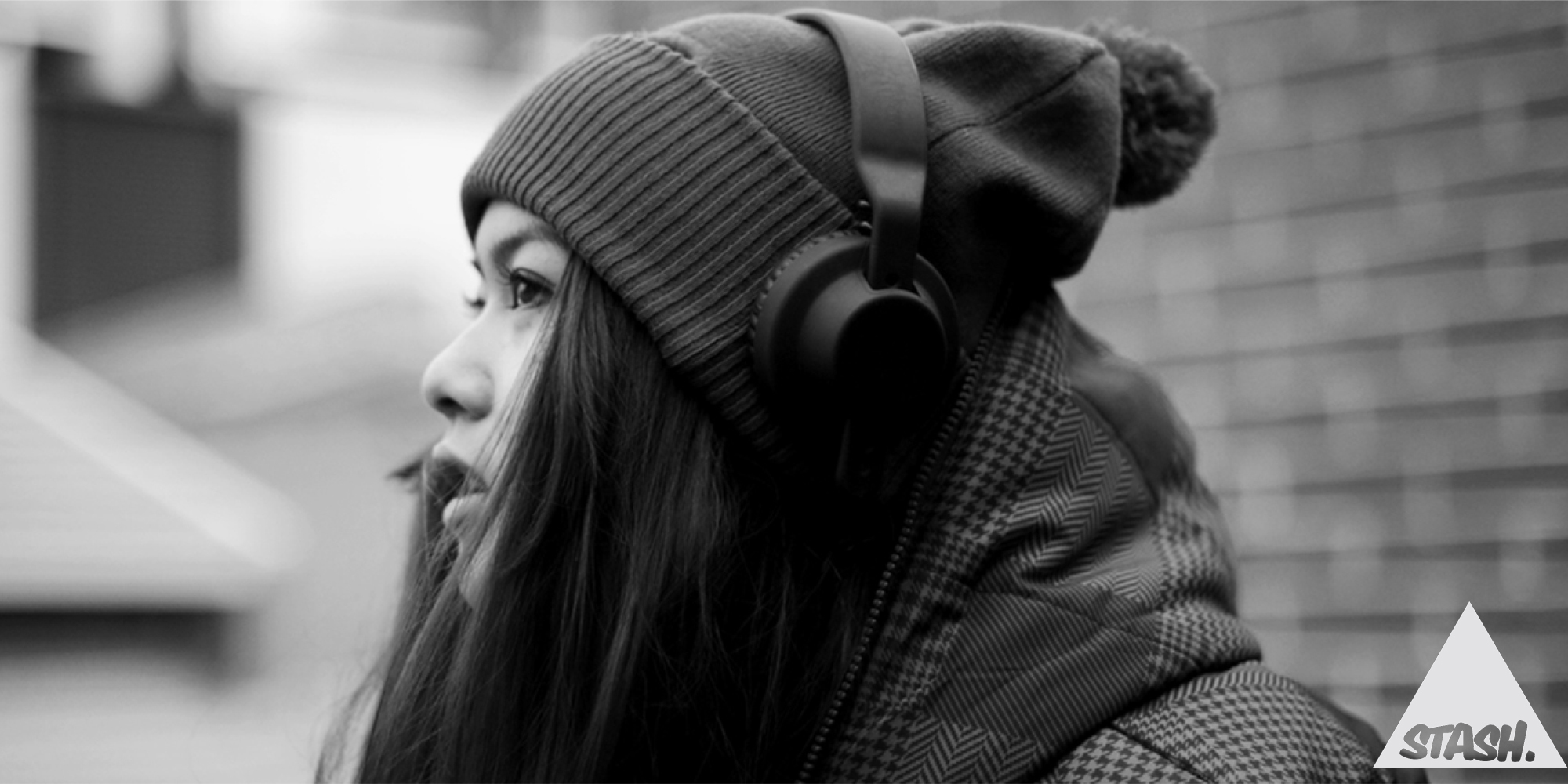 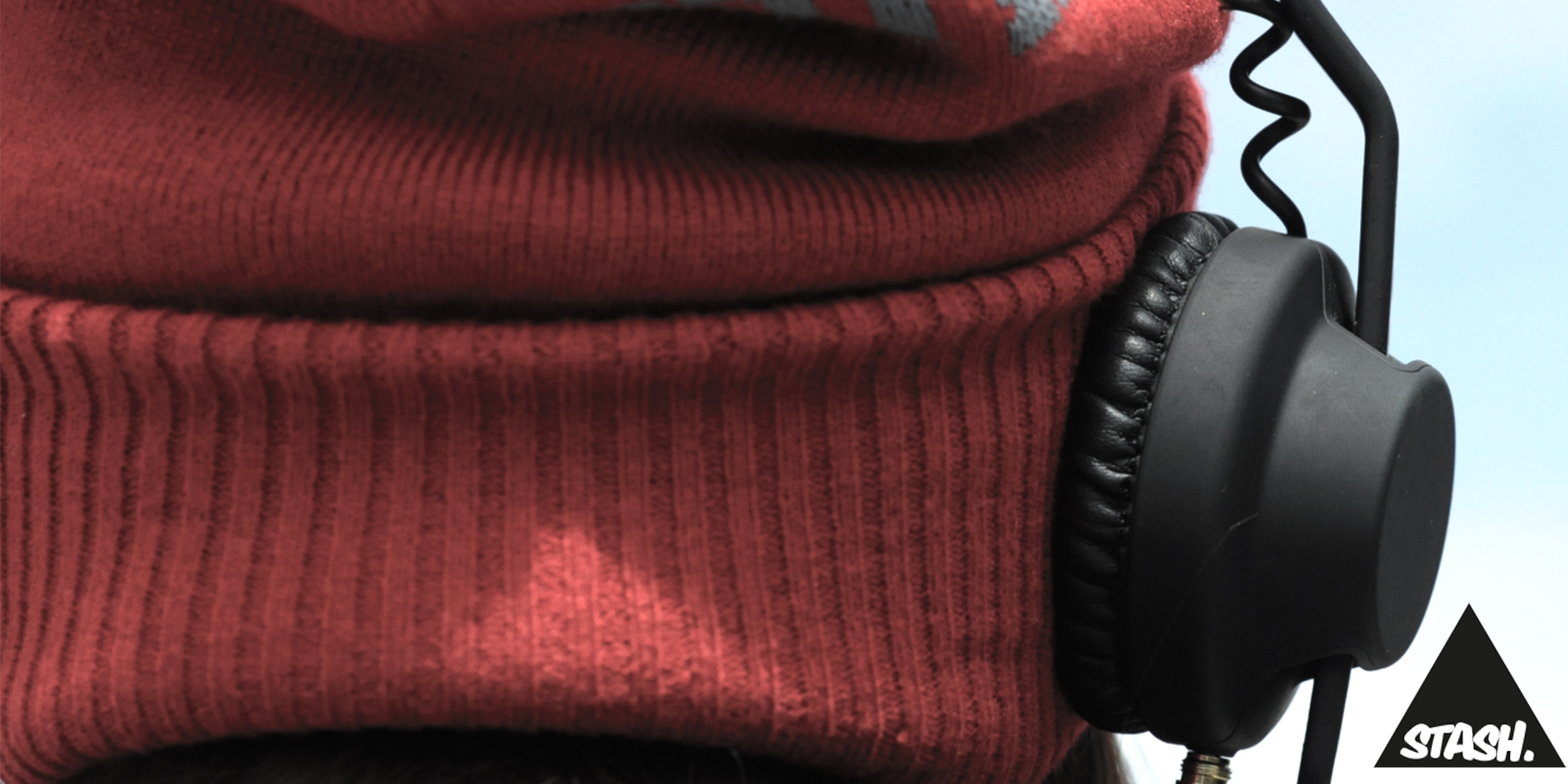 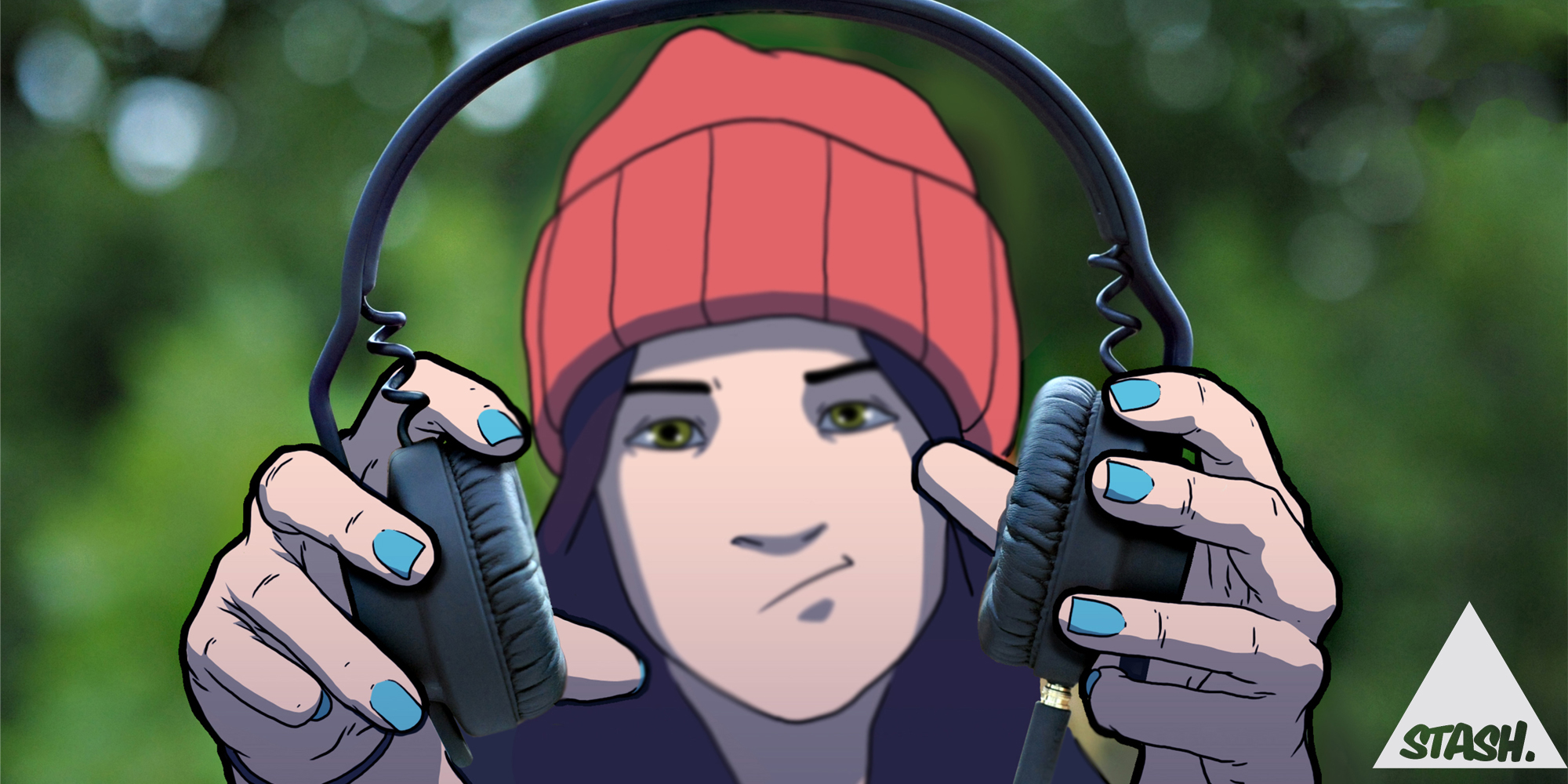 When talking about the sound-engineering of the TMA-1 headphone line, Jon Schuman of ManHandle described the modern masterpiece as “No frills, no nonsense.” A simple statement but that’s all there really is to it. At a glance, the TMA-1 design is sleek and simple; plain, matte-black in a soft nylon.

Remember, less is more people! But as most beautiful things go, it’s what’s on the inside that counts. A lot of thought and engineering has gone into the TMA-1 and the spec list is enough to make any music geek bust a nut.

I decided the right way to test the TMA-1 would be to play the song that I love. The same way you’d test a chef by making him cook a favourite dish. So I sat down, plugged the headphones into my laptop and played Daft Punk’s Something About Us. The verdict? I was a tourist in my own city.

Let me elaborate; for a song that I’ve heard at least a few hundred times, I felt like I was hearing things I never heard before – the sound on the TMA-1 is crisp, pure and perfectly balanced. It takes music to a whole new level. When was the last time you had an eargasm?

If music was always as pleasing as the TMA-1 makes it sound, I can guarantee that half of the manufactured junk on the radio wouldn’t even need to exist. These headphones do God’s music justice – two very enthusiastic thumbs up.