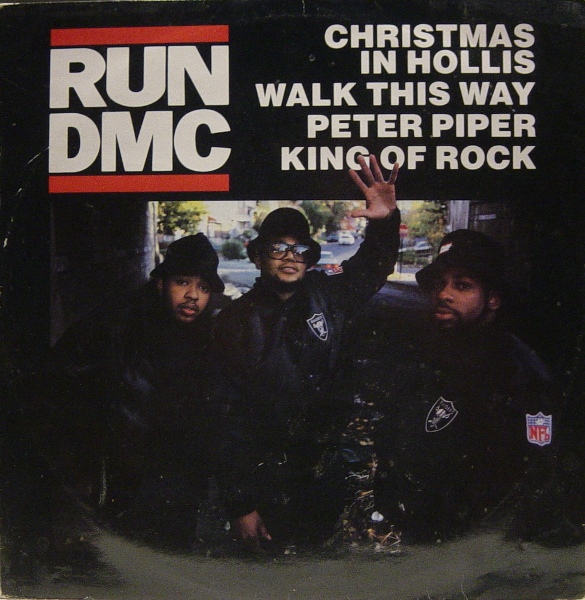 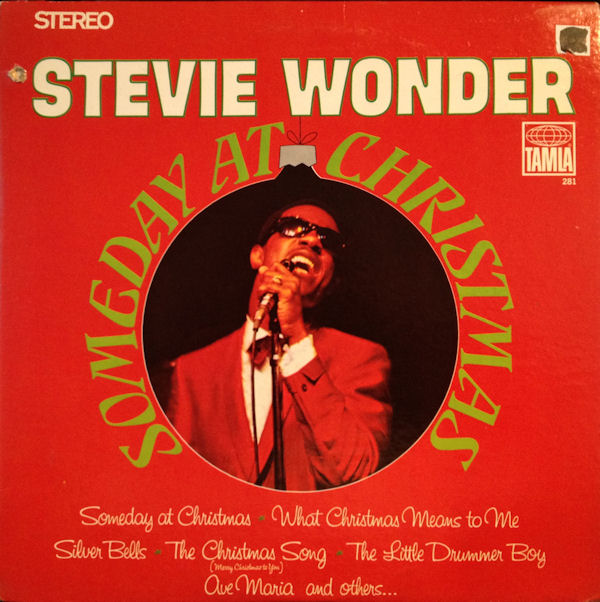 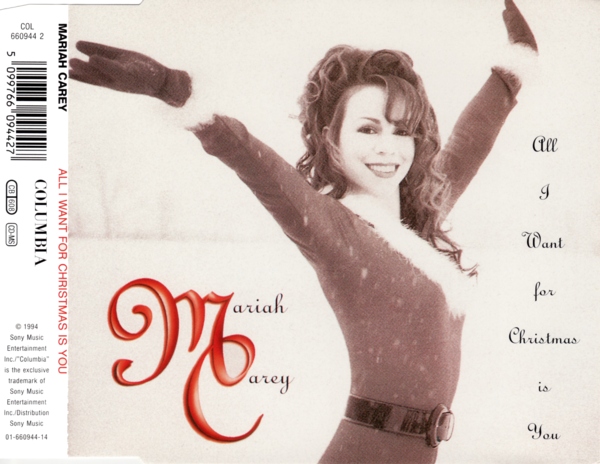 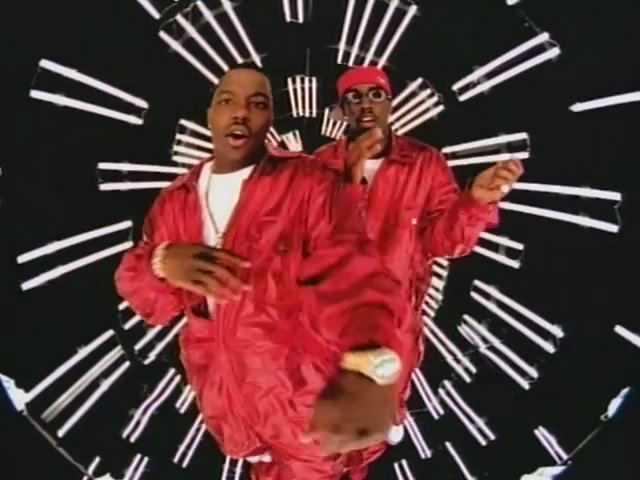 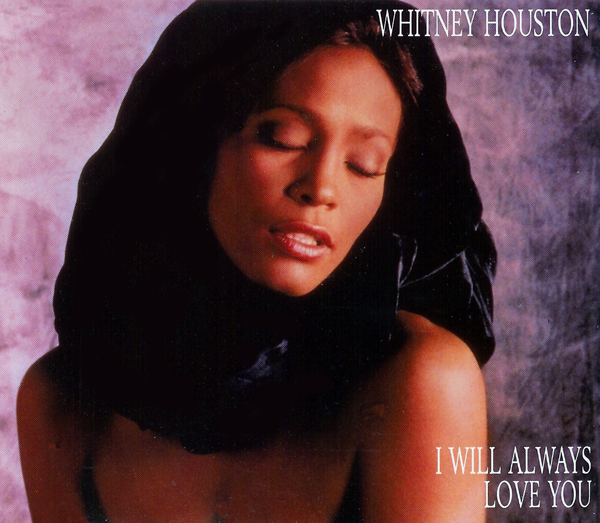 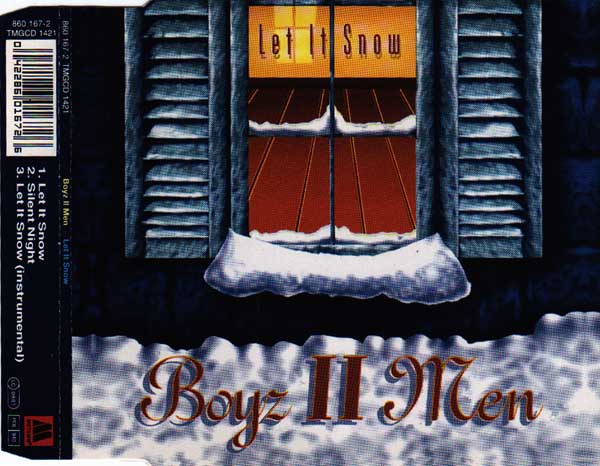 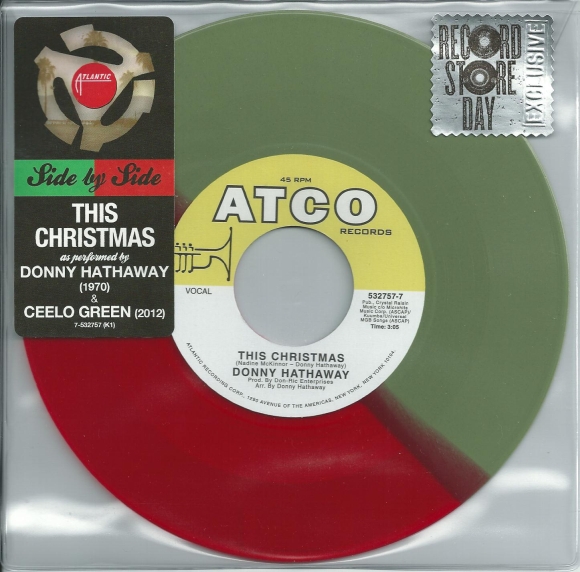 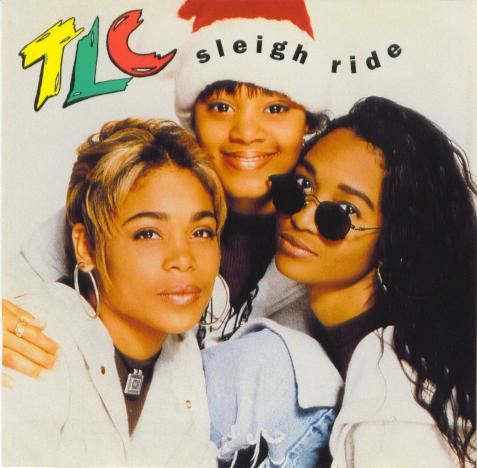 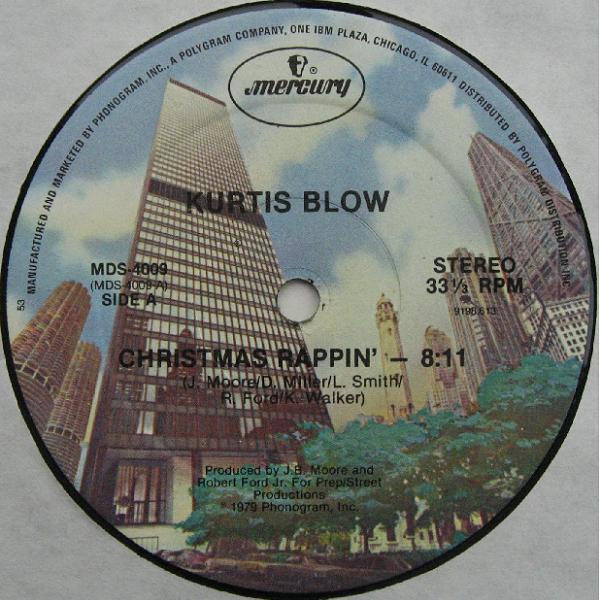 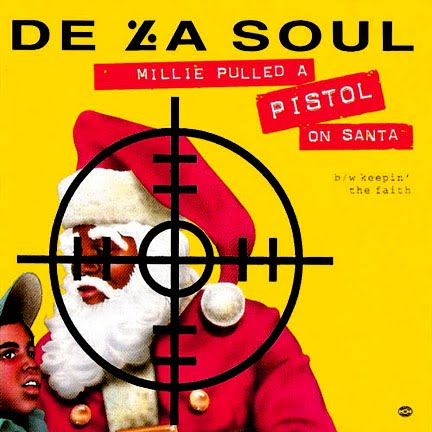 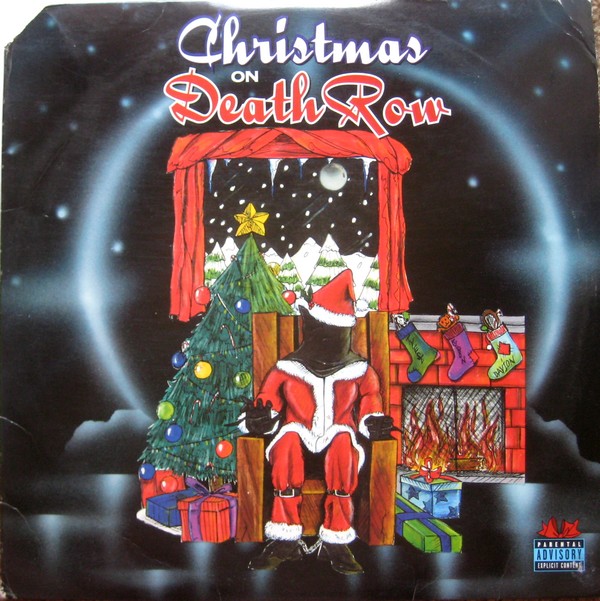 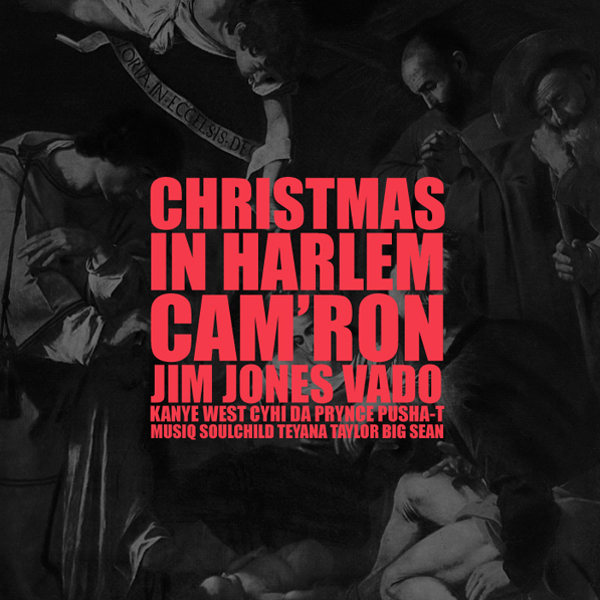 Tired of those classic Christmas songs that put you to sleep? Well, take a look at this list and rock to these beats. With Christmas here, we’ve decided to put together a list of classic non-traditional Christmas anthems, in honour of the 12 days on Christmas. Bump this as you make your wish list and feel free to tell us if we missed anything!

While you’re at it, you might also want to check out our playlist of the hottest summer anthems.

This single, released in 1987 on the A Very Special Christmas compilation album, was still sweeping the Billboard charts 13 years after it was released. Although a few samples were taken from classic Christmas jingles, this Run-DMC festive song, is perfect for adding that hip hop flavour to holiday celebrations.

The legendary Stevie Wonder warms up our spirits for the holiday season with this endearing tune. Known for putting the joy of love within all of his musical creations, his Christmas song was nothing short of that. This soulful Christmas song, released in 1967, will  remain one the most heartfelt original melodies of all time.

3. Mariah Carey – All I Want for Christmas is You

The queen of howling high-notes made her mark in the realm of Christmas soul music. Every year during Christmas, this record can be heard all over the world in celebration of the season. Even though it’s about Christmas, this is one song that can be listened to any time of the year. As usual, Mariah Carey sings her heart out on this cheery Christmas love song.

There’s nothing better than an all-star collaboration on a track, especially on a Christmas jam. Puff Daddy, now Diddy (the last time we checked), is notorious for putting together some of the biggest hip hop remixes and collaborations, contributing this epic spin on Santa Baby. Each verse, told in a non-conventional way, outlines an experience that one who isn’t even an urban dweller can relate to.

5. Whitney Houston – Do You Hear What I Hear

Another legendary vocal queen wins our vote for one of the top Christmas songs ever made. Whitney Houston could sing the alphabet and knock the socks off anyone listening. We lost her too soon, but luckily we have classic songs, such as this one that will live on forever and keep her with us.

Many places around the world are known to have snow during the Christmas season, which has been referenced to in many songs just like this one. These men make the cutting coldness of snow and the winter season seem more enjoyable to endure. This ballad captures the quintessence and atmosphere of wintery Christmas time.

Love seems like the perfect present… well at least that’s what it feels like when listening to this song. This Christmas has to be one of the most classic and world renowned Christmas soul songs ever made. Christmas music would not be the same if the legendary Donny Hathaway didn’t create this song in 1970. The longing to capture the same essence of this song has been felt by many artists that this classic has been covered by Cee-Lo Green, Diana Ross, the Temptations, Aretha Franklin, Usher, Dru Hill, and Chris Brown just to name a few.

Crazy, sexy and cool, these ladies have never failed us throughout their musical history. Keep the energy high while setting up your holiday lights and Christmas trees with some good ol’ TLC. This fun jam will make your head sway back and fourth, grooving in Christmas bliss.

Being the first Christmas hip hop tune ever, this humorous old school joint is now a non-traditional Christmas standard. Releasing this song in 1979, it became the song that made Kurtis Blow’s career take off. No doubt about it, Christmas Rappin’ will have you dancin’ and clappin’ as you finish up your Christmas wrappin’.

These guys were always known for creating outside of the box and they didn’t let us down with this one. Normally, people are happy and welcoming of Santa’s presence, but unfortunately for Santa not this time around. This cool hip hop song is definitely a refreshing and an enjoyable difference from the common Christmas cheer and love tracks.

Shooting over to the west cost for Christmas, Snoop gives us the scoop on Santa handling his business in the ghetto. Sparking a bit of nostalgia, in the beginning of the song, he names off a few of his favourite childhood games and game consoles. Each verse talks of what goes on in the hood during Christmas time, which is less like chestnuts roasting on an open fire–more like greenery, and we’re not talking mistletoe.

Lastly but no lesser is another ultimate collaboration, but this time from some new kids on the block. Taking notice of the fact that Christmas songs within hip hop are dying out, Kanye West helped revive Christmas in hip hop with this one.