December 28, 2012 by Natasha
written by
Natasha 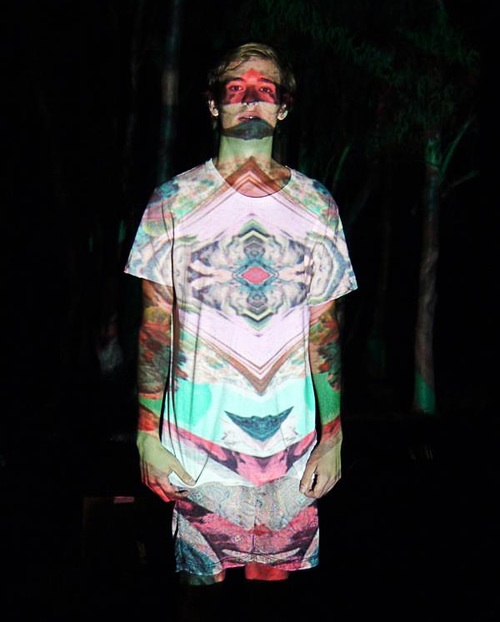 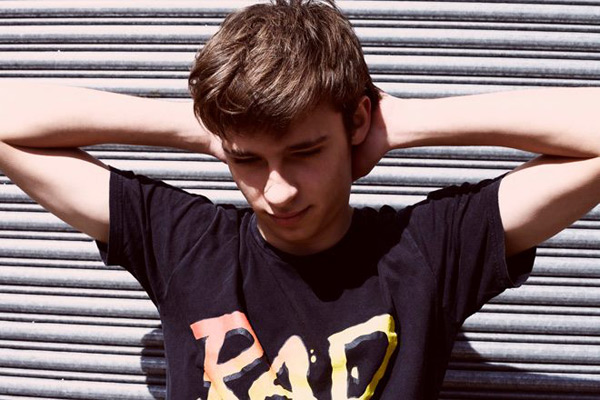 Wouldn’t you think it’s kinda cheesy to drop Kendrick Lamar‘s Swimming Pools (Drank) at the Ivy Pool? (and yes, I’m going to say pool again… pool) but in this case – it actually worked out. Hip hop-esque meets EDM alternative glitch pop meets the sounds of the rainforest. Put it all together and you’ve got a Flume-ish situation. The rapidly rising Sydney native was joined on the (boxing) day by TyDi, Gtronic, Van She Tech and Starfuckers.

Now I’ve been to my fair share of house, dance, trap, techno, trance, this that and the other gigs – and Flume is one name I wanted to strike off my list – and I’ll tell you why. It’s a big feat to capture a hyped up, trill-happy, alcohol-consuming crowd and transform them into one mass of people bouncing in sync AND in slo-mo … all in real time. Every DJ wants to control the strings of the crowd like a marionette and somehow get them to respond to their tracks. Once they do that, they can die a happy dude or dudette. And Flume did that did and much more.

In my eyes, Sleepless was the finest moment of his set, with the kind of beat you can chill and smoke out to, if you’re so inclined. You can get all 1960’s hippy and trip out with the half-Klingon vocal phrases of singer Jezzabell Doran, which can kind of be translated into English… if you’re sober enough to sit down and analyse them. But I never thought it was a piece that could truly get a crowd going. When you have the opportunity to make up your own lyrics and party like a Flumestar, it makes for a good time.

Imagine a Sydney rooftop, the sun breaking through the clouds, drinks flowing, girls with bikinis on, others that should have had more clothes on and all the Flume-related action you could handle. That’s what $85 a ticket gets you. While I’m not saying I’d pay that much just to see Flume on his own at a concert hall, the overall experience of the musical highs we inhaled into our lungs (metaphorically speaking of course) combined with one of Sydney’s prime event spots made it a day to remember.