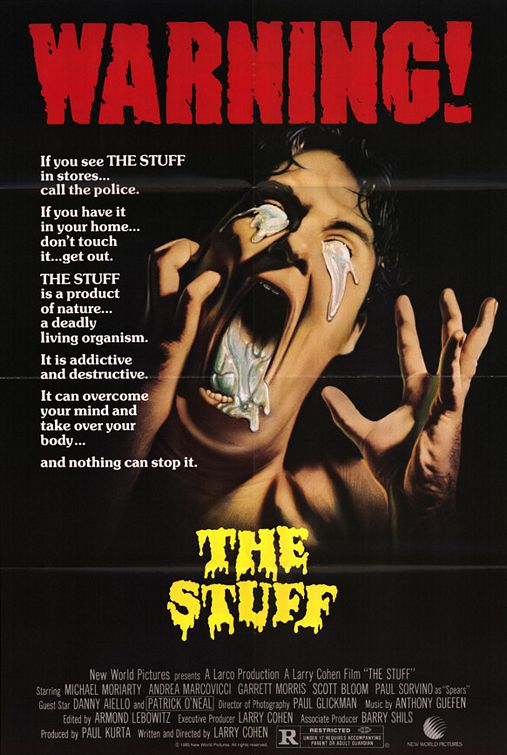 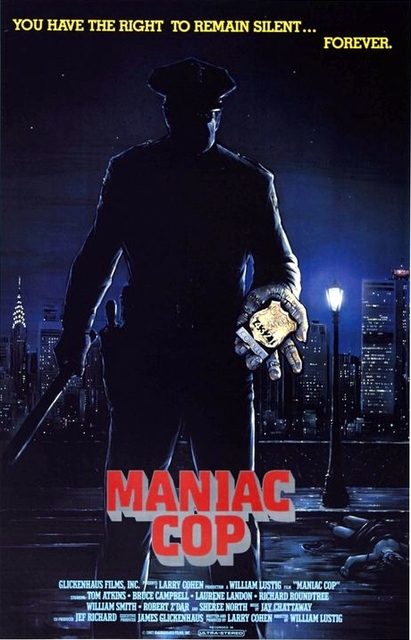 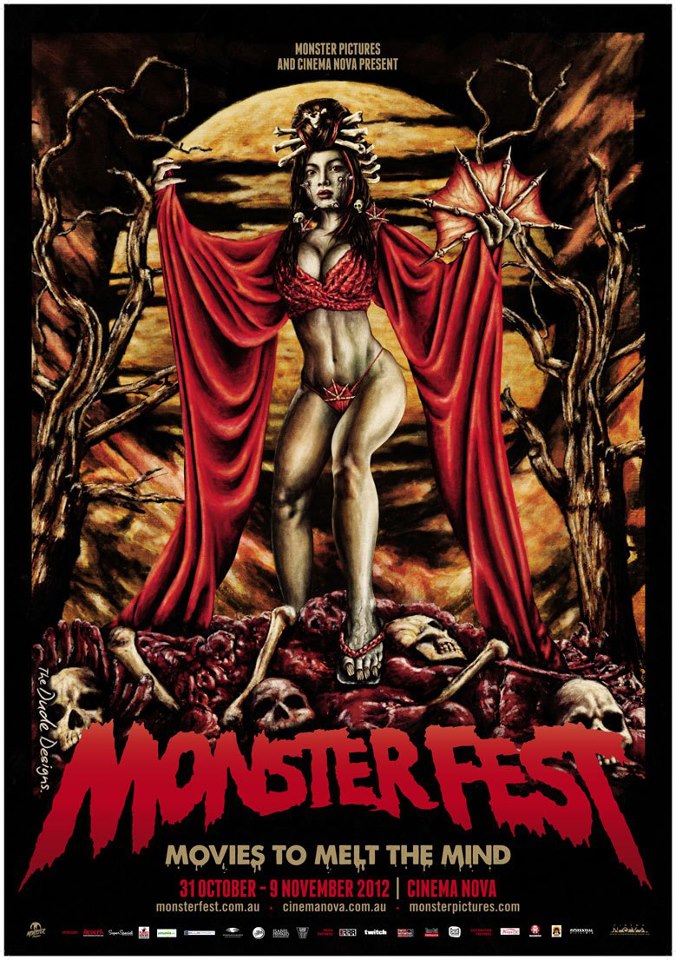 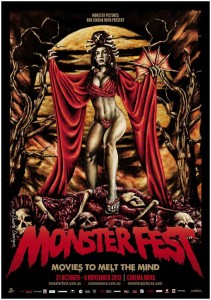 Some kids of the ‘90s grew up on the overblown epics of Spielberg and Lucas, while others were exposed to ambitious, low budget and entertainingly crude films that were released straight to video. While there was no shortage of schlockmesisters ready to feed this bloodthirsty market, few knew it as well as Larry Cohen.

Making most of his money from writing screenplays for Hollywood flicks like the Colin Farrell vehicle Phone Booth, Cohen’s lifework has been dedicated to the offbeat and the bizarre. With an ominous dark figure in a police uniform and the ridiculously good tag line of, “You have the right to remain silent… forever” staring back at me from the VHS cover of Maniac Cop, there was no looking back for this hyperactive kid.

It was as if the circle of life was complete, with convulsing bodies and blood, as I attended the second night of Monsterfest, an almost week-long celebration of gothic and horror films, both past and present. It was Larry Cohen appreciation night for the sessions I attended, with screenings of two of his most beloved paranoia-induced masterpieces, The Stuff (1985) and Maniac Cop (1988).

After wearing these two films out on video throughout the years, it was somewhat surreal to see them on a bigger screen with fellow maniacs. A small yet devoted audience was in attendance, some for the novelty and others for nostalgia and celebration. The sheer ferocity of the films and level of fandom on display during the discussion panel and Q&A were certainly not for pretenders.

As can be expected with such events, there were some technical glitches and hiccups. Advertised speakers Cohen and Laurene Landon, his Maniac Cop female lead, were not in attendance. To make up for this Aussie movie trash enthusiast Andrew Leavold conducted two speaking sessions. These included a fun panel featuring Canadian filmmakers the Twisted Twins (Jen and Sylvia Soska), horror writer Michael Helms (Fatal Visions) and local horror filmmaker Philip Brophy (Body Melt). There was also an in-depth 30 minute Skype interview with Cohen, which was played on screen. The anecdotes from the 50-plus year filmmaker, discussing his guerrilla production techniques, were entertaining and engaging.

Once things got rolling newbies had the chance to actually see what Cohen was all about. Like a magician, he knew what tricks to use on the audience and when. The sensationalist trailers may have you think otherwise, but unlike a typical genre director or producer, Cohen used movie clichés and convention to play with the audience and have a little fun. Then there are those moments where he will throw in some extra gore or dark humour at odd intervals, just to keep you on your toes. The better of the films from an entertainment standpoint, The Stuff is an allegory for consumerism, from drugs to fast food, with shots also taken at the US Army and other authorities. The charismatic performance of lead Michael Moriarty and fake commercials for this yogurt that makes you explode is worth it alone.

As far as filmmaking is concerned, Maniac Cop is tighter and sharper, whereas The Stuff dragged in the second half. Feeding off the paranoia of police brutality and violence in the streets of 1980s New York, it follows the simple premise of an ex-cop who is lurking around killing the innocent, rather than the guilty. The score and assured performances of Bruce ‘Evil Dead’ Campbell and co. pushed it over the top.

Sitting in a movie theatre for several hours, watching films of a bygone era, was quite the long lost experience. As I left I felt complete yet hungry for more, and with an eye out for a murderous vigilante cop or addictive substance.