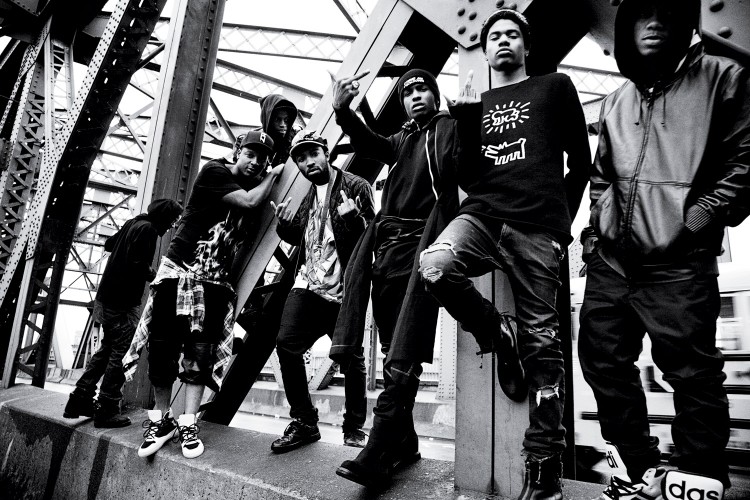 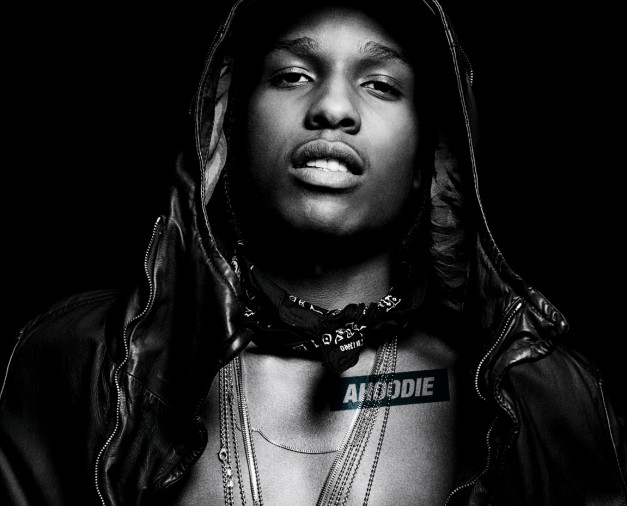 A$AP Rocky is meant to be the king of trill… right? After all, he is that pretty motherfucker – Harlem’s where he’s reppin’. However, after his Sydney performance, I don’t think the majority of people will be rushing back a.s.a.p for an encore performance.

In between the one hour delay for him to finally arrive on stage (leaving a hyped up crowd less than impressed),  the below par sound quality of the venue and the all aged crowd at the Horden Pavilion – the show was nothing compared to the hype surrounding it.

However, the members of A$AP mob that he brought along including (one of my favorites) A$AP Ferg, tore the stage and the crowd up with a combination of his spits on Rocky’s tracks such as Ghetto Symphony and Cell Phone, crowd surfing and showing his ‘enthusiastic’ love for Australia’s bad bitches (that’s his fuckin’ problem).

When the huge white cloth covering the stage revealed A$AP Rocky behind the mic, the crowd went wild (fifty percent with excitement and fifty percent thinking thank god). My spirits were instantaneously lifted when I noticed that he was armed with a live band and official DJ setup decorated in army style apparel – but then… they were dragged back down when the sound system ruined all of its potential credibility.

The A$AP team constructed a track list that was bound to get every body bouncing like a trilla. Hits such as Goldie, Live Long A$AP, Wassup, Purple Swag and Fuckin’ Problems were the obvious choices to be featured. Throw in an impromptu rap battle featuring two audience members and a stage full of Australian women and we have ourselves an A$AP party.

But as stated before – we can’t forget the underlying problems of the show, therefore I’ve taken the initiative to make a quick three step guide that I like to call ‘Concerts For Beginners’.

Tip #1 – Always make sure ad libs and live vocals are in sync (that’s why there are soundchecks).

Tip #2 – Strong communication between the talent and event organizers is very important. If the set time says 8.30, that doesn’t mean 9.30. Angry crowds leads to no crowds.

Tip #3  – Moshpits, crowd surfing and death circles are typically for people of legal drinking age – no minors allowed. The ‘twelvie’ generation needs to stick to their curfews.

I’m sure that if the sound quality was up to scratch, crowd control was more thought out and he actually arrived on time – then this review would have been written in a positive light. However, you can’t fight the facts that lie in front of you.

Rocky did what he does best- he rapped, freestyled, interacted with the crowd (after ever song mind you) and got the us going buck wild. However, out of the all the issues that the night consisted of, the most detrimental had nothing to do with the musical talents of the A$AP mob – it was everything else.

The ideal A$AP Rocky show would consist of a smaller venue, high end sound quality and separating the legal and underage crowds – let’s get it right next time… if there is one.

Check Out Other A$AP Articles –

Previous Article Can I Kick It? | Reebok Shaqnosis
Next Article Giveaway: 'This is The End‏' Inseason Passes
×