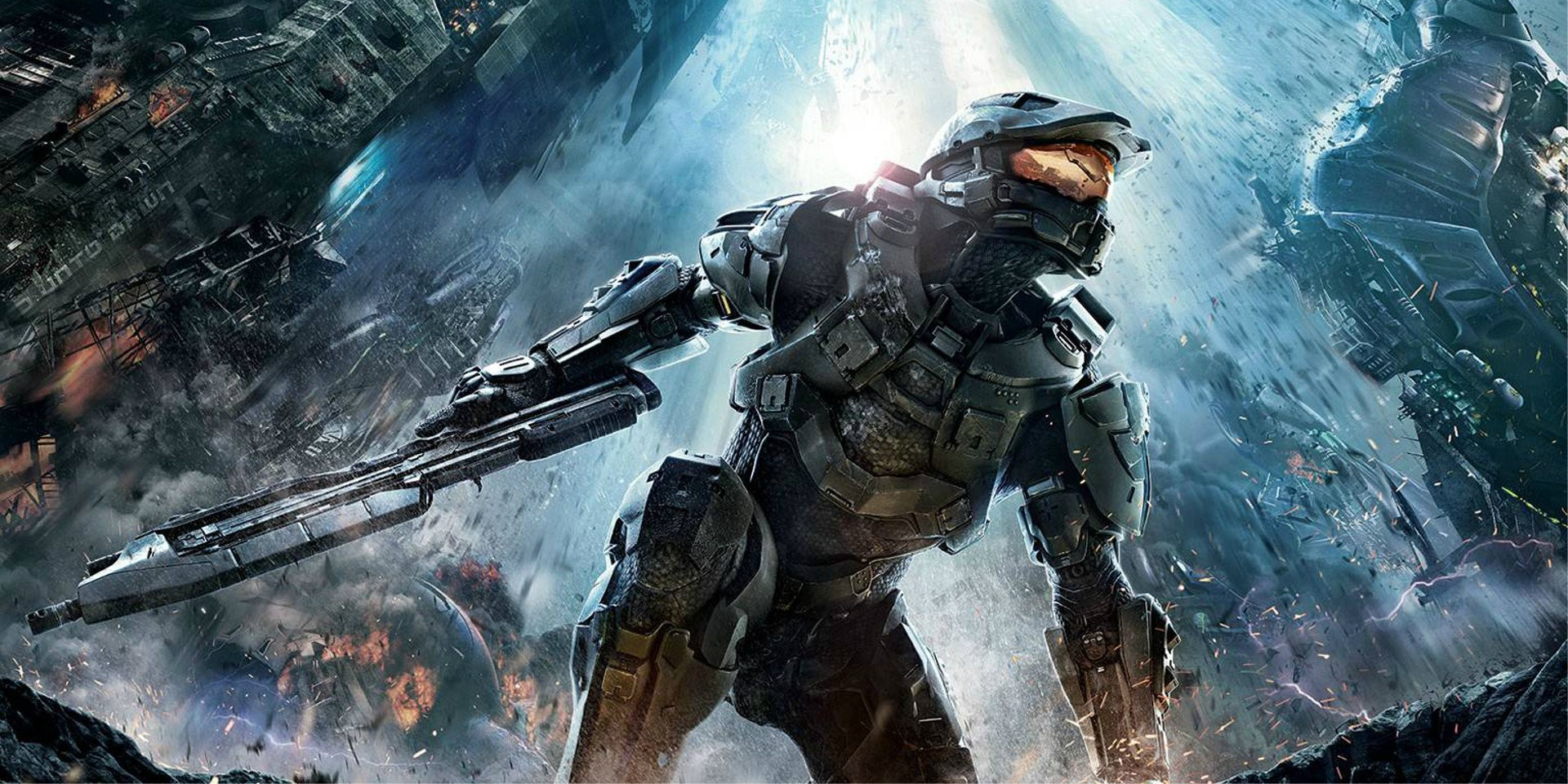 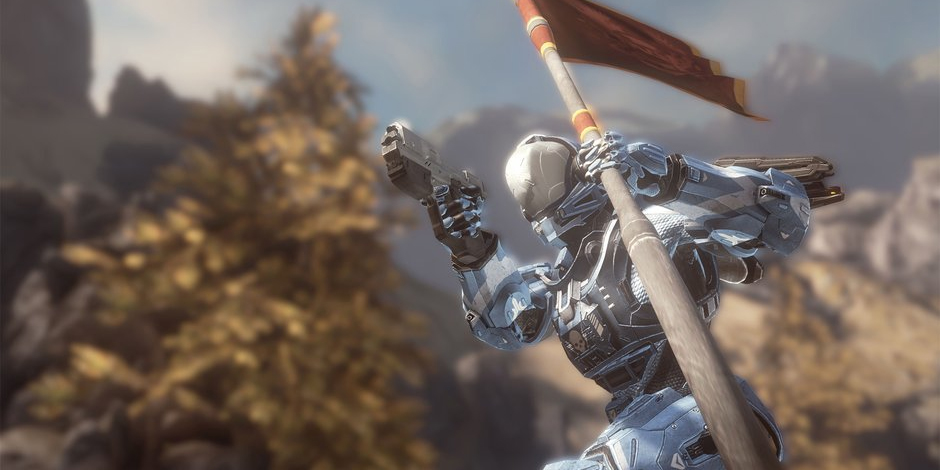 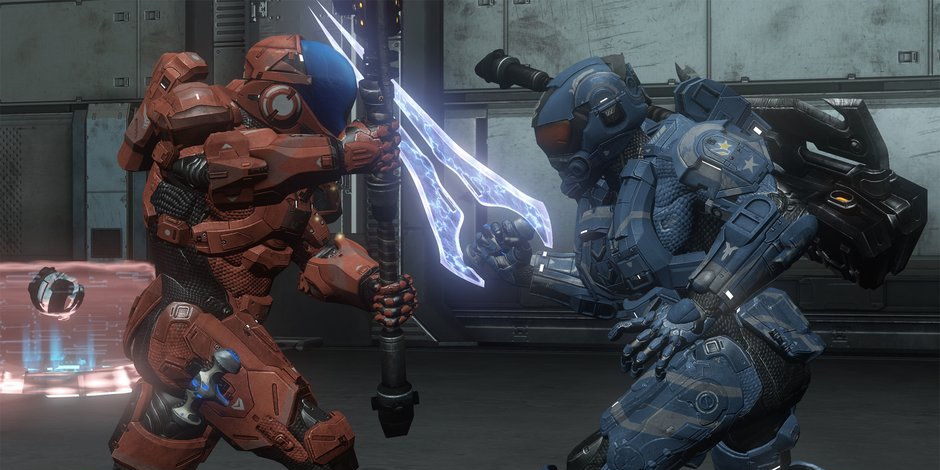 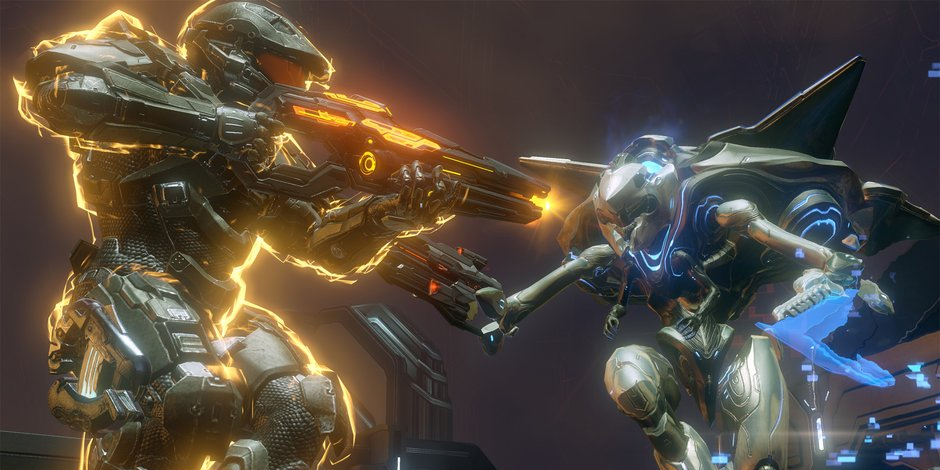 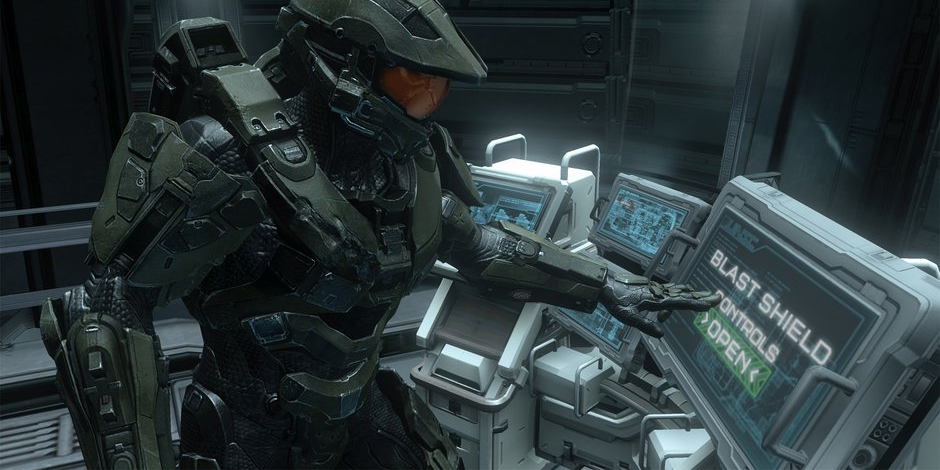 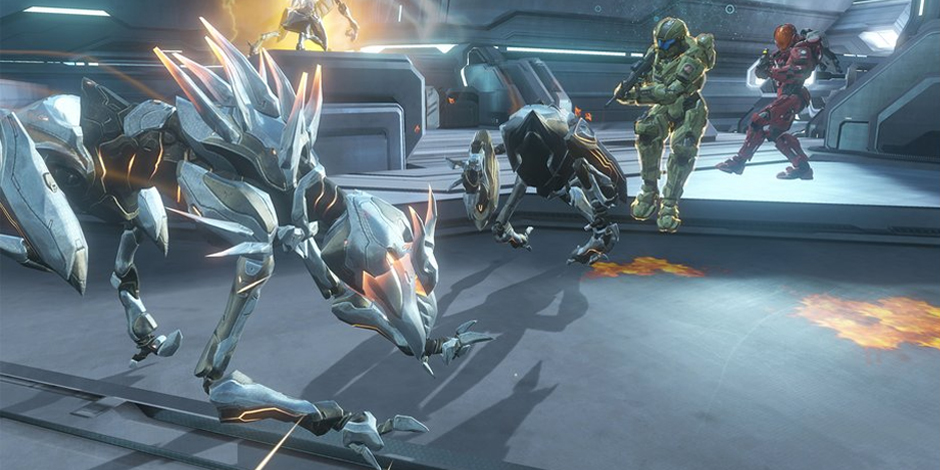 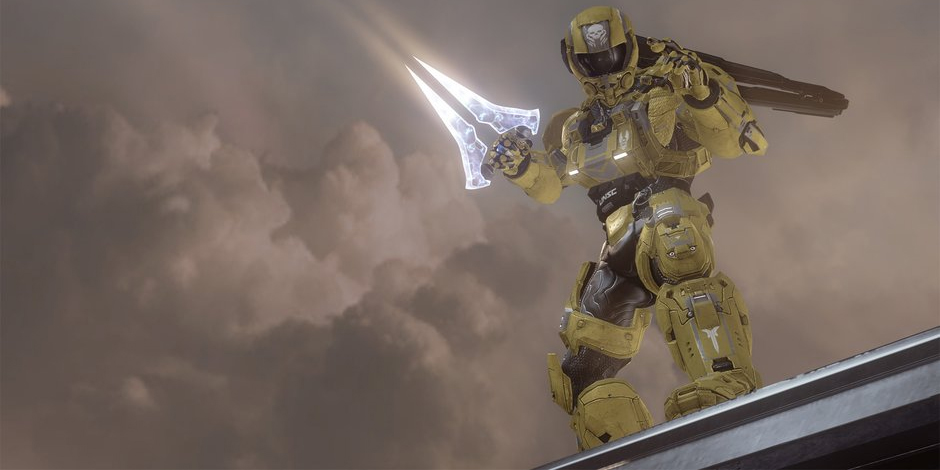 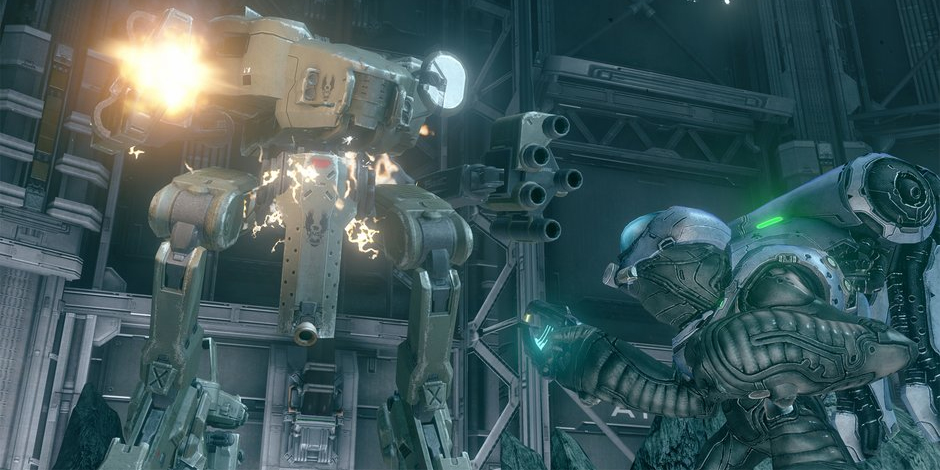 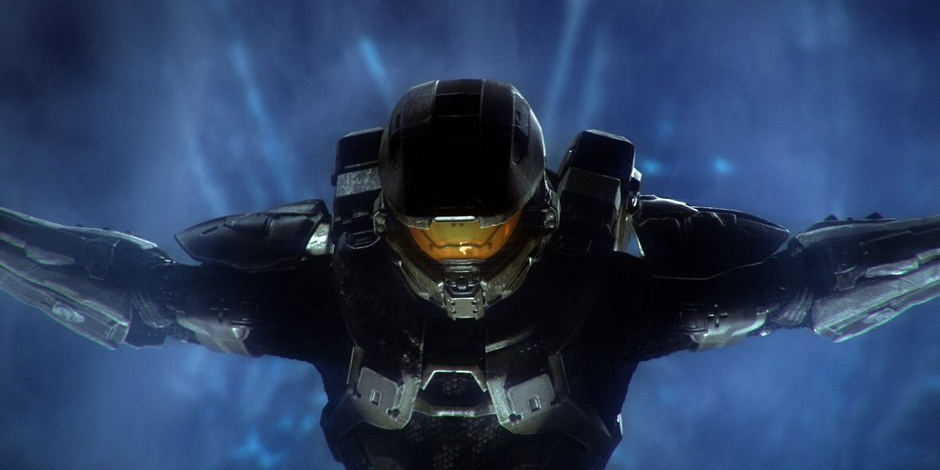 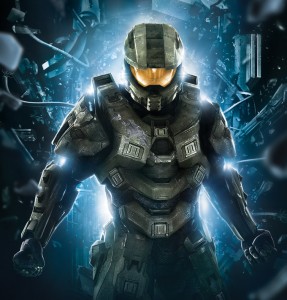 Believe it or not there are people out there who own an Xbox 360 and don’t need a change of pants every time the word ‘Halo‘ is mentioned; I am one of these people. When Halo: Combat Evolved launched on the original Xbox, it revolutionised first-person shooters, multiplayers, console gaming and pretty much the video game industry as a whole – it was like the Star Wars of video games… Excluding of course, the Star Wars video games.

From that point on, whether they were too scared or too arrogant, Bungie barely changed anything on their next four releases. Sure, Halo: Reach was the emotional story of how the human race’s most advanced soldiers lost the ability to move faster than a jog. From a company that did so much with it’s first game though, I expected a lot more progression. With the beginning of a new Halo trilogy however marks a new developer, 343 Industries, the first company to develop a Halo game from the ground up. Has their instalment done enough to change the mind of a long time Halo critic? Spoiler: Yes. Yes, they have.

What sets Halo 4 so far apart from Bungie’s efforts is the story. Essentially bringing Master Chief back from the dead after Halo 3 was enough of a challenge, let alone constructing a campaign that trumps all of it’s predecessors. Despite some truly pant-wetting moments within the original trilogy, the previous Halo storylines were painfully generic and unrelatable. It was always the same: ‘You are the last [Insert Hero Here] who is the only person who can save [Insert Motive Here] but who has every single [Insert Enemy Here] between you and your objective.’

This lack of substance and character development has been more than rectified by a much more personal story. Halo 4 focuses on the Chief’s relationship with Cortana and her ever crippling condition known as ‘rampancy’. Sure, you’re still the last hero who can stop the threat against the human race, but the added personal level to the story serves as the driving force to urge you through the eight mission campaign. One mission was so good, my Xbox decided to not register my completion, just so I could play it all over again! By myself! On legendary!

An absolute feast for the senses, in short, this game is stunning. Characters have been re-skinned, every single weapon sound effect is spot on, plus the Promethean character design and weapon animations are among the best in any shooter I’ve played. It feels much more like a sci-fi game too. There was nothing more disjointed in the previous Halo games than taking cover in an epic shoot out. After feeling like a total badass, you would all of a sudden hear Grunts speak fluent English in a corny ‘alien’ accent, spouting one liners about the Chief, that not even a Nickelodeon studio audience would laugh at. The Covenant now speak in a native language, the HUD actually looks like it’s appearing on the visor of Chief’s helmet and the level design perfectly suits the flow of the campaign.

It’s like 343 Industries had a massive checklist of how to create the biggest ‘fuck you’ to everyone that doubted them, with every box ticked. Gameplay, the most fundamental component of every game ever, has been absolutely nailed in Halo 4. Although it may discourage many of the purist Halo fanboys, the multiplayer has been completely updated; matches can be left and joined in progress, custom classes have been introduced, ‘ordanance’ streaks reward the skilled and the randomised power weapon drops completely level the playing field. In a nutshell, it’s a lot more like Call Of Duty, but that isn’t a bad thing.

Unlike CoD, Halo isn’t a twitch shooter. Skill, accuracy and timing are required to defeat your online opponent and contrary to popular belief, these modern additions to the franchise’s multiplayer do not cheapen the experience. Rather, Halo 4 offers the most balanced multiplayer experience currently available on the Xbox 360. Spartan ops is yet another device 343 Industries seems to have precariously lifted from their rival shooter franchise, but again it has been moulded to work well within the Halo universe. With a total of five chapters and 25 episodes said to be introduced into the game over the next 10 weeks, the separate campaign style missions are an adequate replacement for the ‘firefight’ mode in Halo: Reach. However, it’s without a doubt designed to be played co-operatively, as soloing the missions on the higher difficulties offers little more than a frustrating experience.

Through what can only be black magic and the tears of unborn virgin gypsies, 343 Industires have taken an icon of video gaming and made it better when nobody thought they could. In fact, it was their lack of work on the series that made their efforts so outstanding. Halo has always been a heroic series, all it needed was a fresh set of eyes to make it truly legendary.

You may also want to have a peek at these reviews: Assassin’s Creed 3, Call of Duty: Black Ops 2, Mass Effect 3.