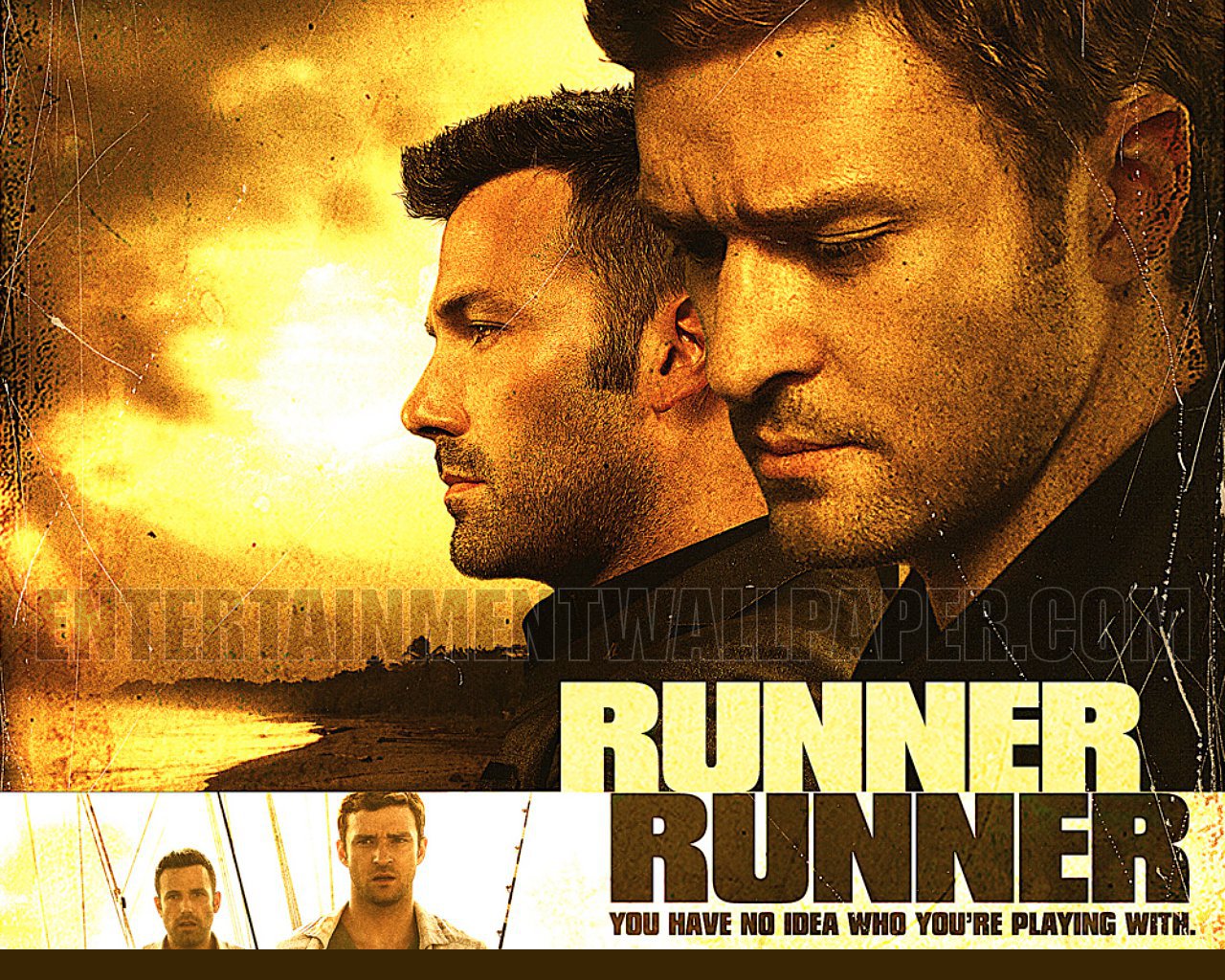 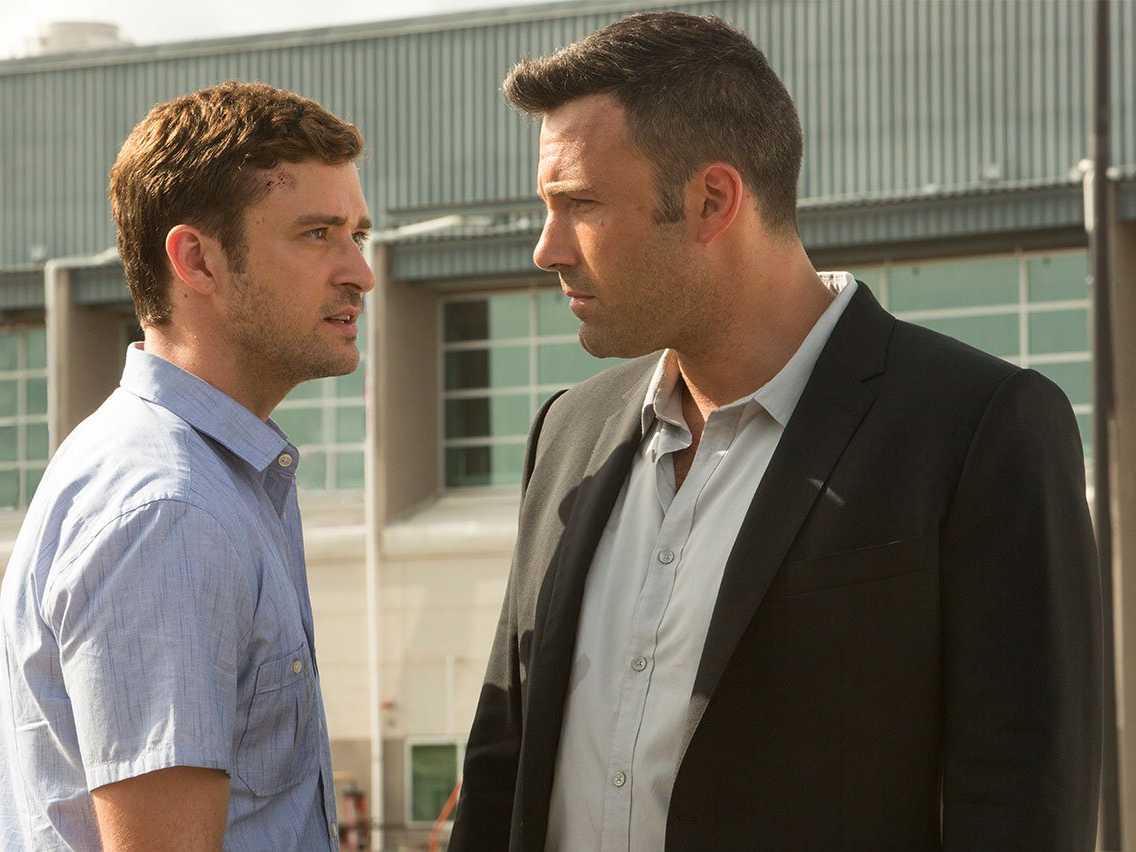 Richie Furst (Justin Timberlake) attends Princeton and when he isn’t studying or worrying about university fees, he’s a (self perceived) slick promoter for an online gambling syndicate. Furst refers those who are strapped for cash to the site and promises they have a shot at winning and turning their lives around. Things are going well, until the university gets wind of his dealings and he’s threatened with expulsion. In a state of worry and uncertainty, Furst bets his entire savings on the site, with the notion that betting big means winning big. In other words, over-confidence wins out, however he does not. Losing next to everything, he discovers that he was cheated.

With no other option and very little left to lose, he tracks down the site’s owner in Puerto Rico and demands his money back. The owner is Ivan Block (Ben Affleck) a ruthless multimillionaire, who many fear. Of course, Furst confronts him, and in a too easy exchange is given his money back. The catch? He must accept job offer from Block. Considering the job pays seven digit paychecks, Furst believes he has hit the big time. However, to his dismay things turn sour quickly and they flashy luxury is revealed to be merely a façade. With FBI agents watching his every move and Block’s right hand woman (Arterton) warning him at every turn, Furst has no choice but to reconsider his position and question if it is truly worth the gamble.

Director Brad Furman’s previous effort was The Lincoln Lawyer, a very grounded yet elegant thriller which thrived on dialogue and plot progression rather than gimmick and aesthetic. Has he kept the same approach and momentum with Runner Runner? Well, almost. There is a mature approach to the film’s story thanks to Furman who finds plot progression [once again] far more interesting than slick character development. There is indeed a story in Runner Runner, one with a solid amount of depth and intricacy. So where does it falter? The elaboration of said story, including characters who have depth which resembles a blank A4 piece of paper. The screenplay written by David Koppelman and David Levien is slick and ambitious yet does everything in its power to try to be clever; from a didactic voice over to a conclusion that endlessly winks at us via character dialogue, sometimes it works, but it doesn’t quite pull it off here. An air of self-confidence and smug cannot be shaken, despite very solid efforts.

Ben Affleck pulls off the most convincing performance in the entire film, playing a smarmy, confident yet unpredictable hustler who has a tendency to be loud. I believed it far more than Timberlake’s struggling university student who just wants to pay off his tuition fees. Then again you have Gemma Arterton who looks beautiful, wears lavish dresses and has a grand total of 6 lines… In other words, nothing has changed in the land of predictable casting and she is ultimately wasted thanks to the story needing a gorgeous beyond belief female presence which results in a fantastic R2-D2 impression. Anthony Mackie is pretty over the top yet enjoyable to watch as a determined FBI agent.

Shot on beautiful 35mm which makes every scene look gritty and visceral, Runner Runner models itself from decent adult drama’s of the 1990′s that were clever enough to keep an audience happy and tell a story in 90 minutes, even at the risk of you forgetting the entire thing the minute the first credit rolls. Brad Furman is a mature, grounded director who loves decent stories; all we need now, is a real story to give him.