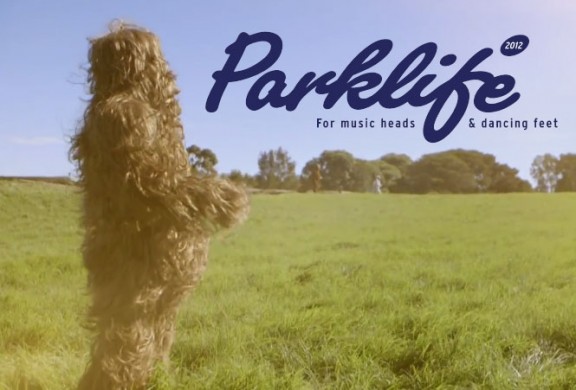 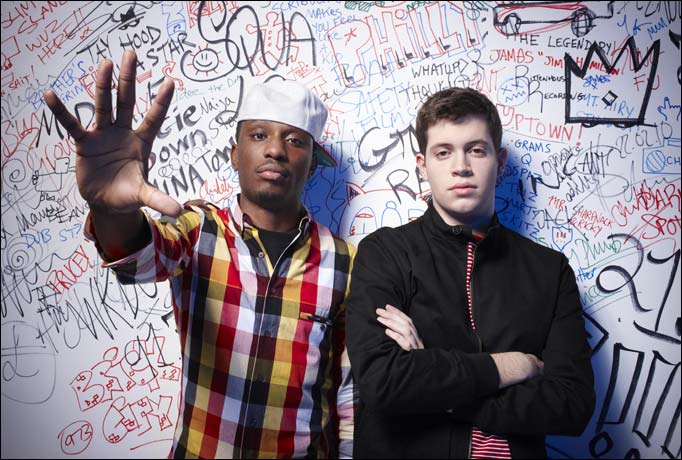 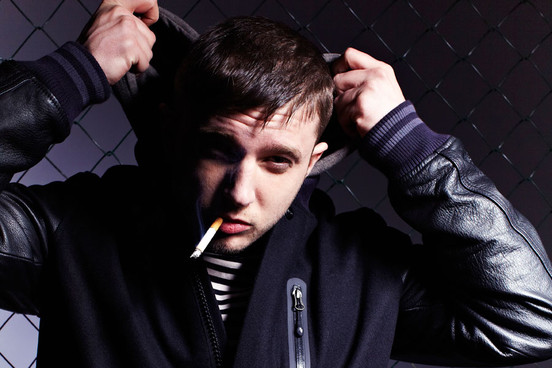 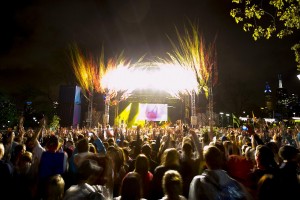 Admission to a music festival comes with a license to do a lot, short of public nudity, although that probably happened too. While it probably doesn’t carry as much weight as the Beastie Boys’ license to ill it’s still pretty all encompassing. Drinking your own weight in rum and coke, wearing your grandmother’s curtains as clothing, it’s all fair game at a music festival and Parklife 2012 was no different. As one of my random new friends on the day aptly said “what happens at a festival stays there.”

Thanks to the expansive Sidney Myer Music Bowl there was plenty of land ready to be foraged. Holding an outdoor festival in Melbourne at any time of year needs caution. Organisers at least had the minimum amount of covered areas in-case the rain hit the fan. Also kudos need to go out for having a festival free of the usual shoving and overcrowding that often tends to occur.

Choosing to fly solo, possibly in some misguided attempt to be an investigative gonzo journalist in the vein of Hunter S. Thompson or Louis Theroux, afforded me the chance to get a taste of everything Parklife has to offer. Whether becoming part of a random group of friends or being embraced by a sweaty guy to sing the chorus to a Passion Pit song, I got the full festival experience. Beyond the homoerotic machismo, ironic fashion statements, long lines for the men’s room and overpriced drink stands believe it or not was actual music. With a diverse line-up of artists and genres there was plenty to please everyone, from card carrying hipsters (I guess that’s what they were) and other such ‘alternative’ types to those that just want to dance/get smashed to loud music in an open area. 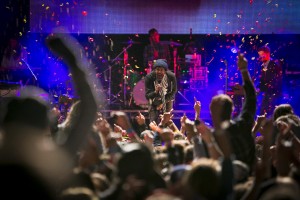 The day started for me with Aussie production duo Hermitude wrapping up their well received set. This was still the part of the day where it was just past being too early and before being fashionably late, it was around the time I found my first random buddies for the day. By the time ebony and ivory duo Chiddy Bang came on with their feel good hip hop the venue was reasonably full. After an entertaining set it was time to shelter under an umbrella and drink some weak beer. But it’s not the alcohol it’s about the music right?

After some people watching and witnessing the blistering set by angry British young man Plan B the rest of the day was spent bouncing around to catch sets by Nero and the highlight for me, Tame Impala. Their brand of modern day psychedelia, straight out of Perth, was heightened by the crazy visuals going on behind them and the fact that it started raining mid-way.

The lull between the end of their set and start of the next was where the day started to drag, but with just three main acts it was no time to start tapping out. Passion Pit’s sweetened synth pop was greeted with one of the best responses of the night and was only just topped by Swedish electro popstress Robyn. With only a couple of breaks in between songs she was like a white haired Energiser bunny. There was a much more feminine presence for her performance, which was not a bad thing. As the Presets said their token thank you’s on the main stage that was my signal to jet and start a drinking festival somewhere else, responsibly of course.

You may also want to have a peek at these reviews: Jay Sean, Mass Effect 3, Seth Sentry.